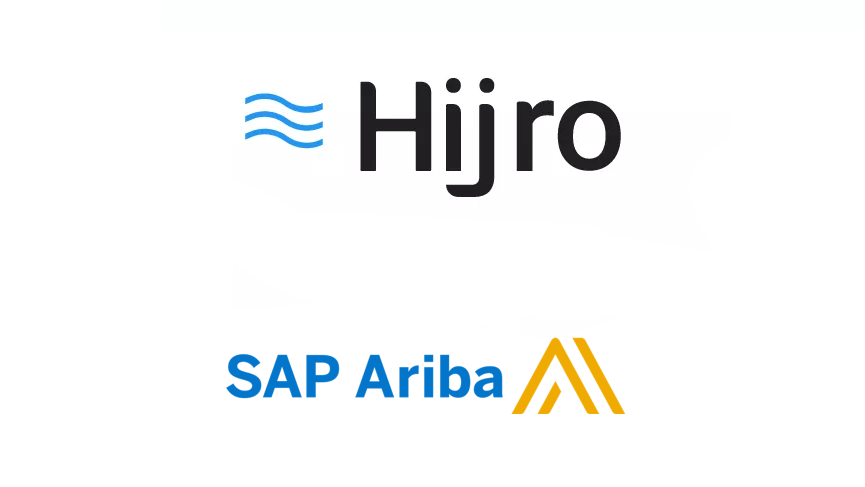 Hijro, a trade finance platform powered by distributed ledger technology today announced a partnership with American software giant SAP Ariba to be an inventory provider of trade assets to the Hijro Asset Distribution Network.
This announcement also marks the opening of the Hijro Trade Finance Beta application for suppliers in the United States.
Hijro is also accepting applications for its Trade Finance Beta on their website. Suppliers can input their information and become qualified to sell trade assets to a network of funders on the Asset Distribution Network.
Lamar Wilson, CEO of Hijro said:

“A partnership with SAP Ariba means connectivity into one of the most powerful business networks in the world. By connecting this network to the Asset Distribution Network, the first suppliers will have access to working capital through the Hijro Beta.”
“Hijro’s API will be utilized to tokenize and register digital versions of trade assets originated within the Ariba procurement platform. Our platform will allow purchase and distribution of these assets by a network of funders.”

Hijro has differentiated itself in the blockchain industry by its ability to drive security, automation, and efficiency in origination, distribution, tracking, settlement, and reconciliation of trade assets including receivables and approved payables. This ability, through developer platform and API layer, allows business networks such as SAP Ariba to connect to the Hijro Asset Distribution Network.
Applications and solutions built on the Hijro Network include a multi-bank, multi-lender Asset Distribution Network, flexible working capital solutions for businesses, and a robust suite of APIs allowing integrations to existing trade platforms and business networks.