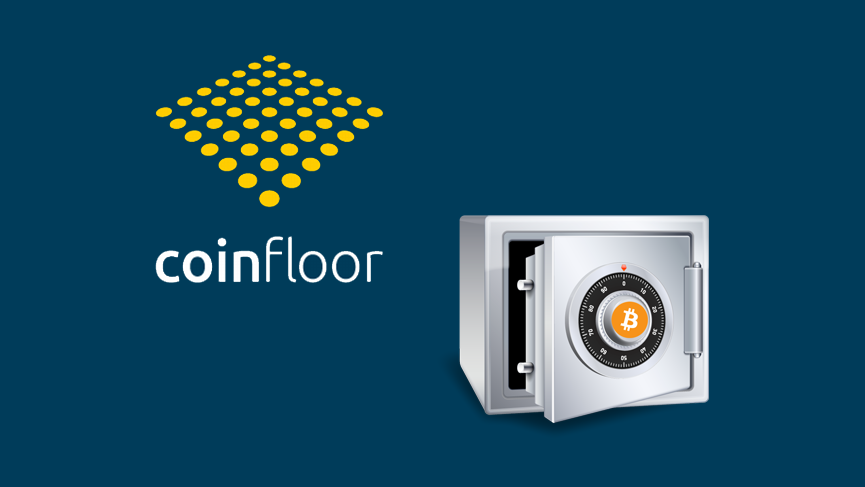 UK-based cryptocurrency exchange Coinfloor published its March 2017/36th monthly Provable Solvency Report today ahead of schedule. The report shows that as of March 22nd, Coinfloor holds a total of 7,825.2923 XBT in custodian on behalf of clients, this is 15.2% lower than the 9,233.9805 XBT reported for February.

Coinfloor clients riding high on last month’s increase in bitcoin prices likely pulled some bitcoin off the exchange. With the SEC Winklevoss COIN ETF ruling now behind us, bitcoin still shows stability above $1,000 after increasing to new all-time highs earlier in the month.

The exchange now holds approximately $3 million dollars less this time in March from February in US dollar terms. 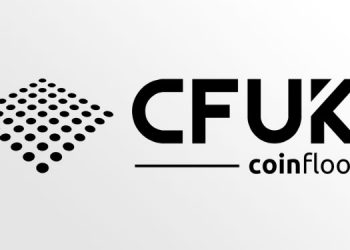 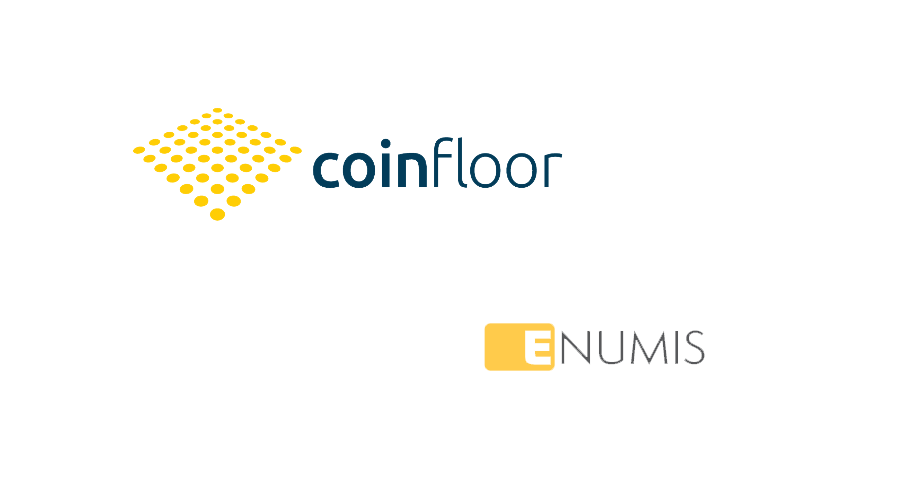 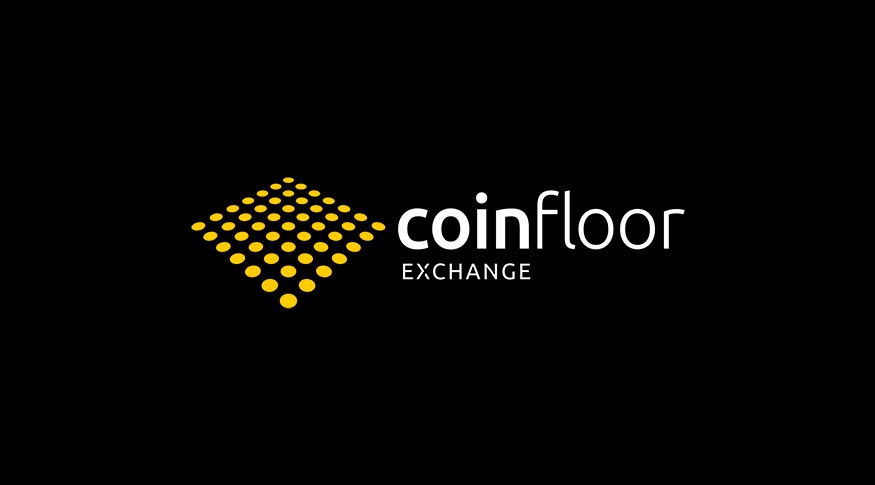 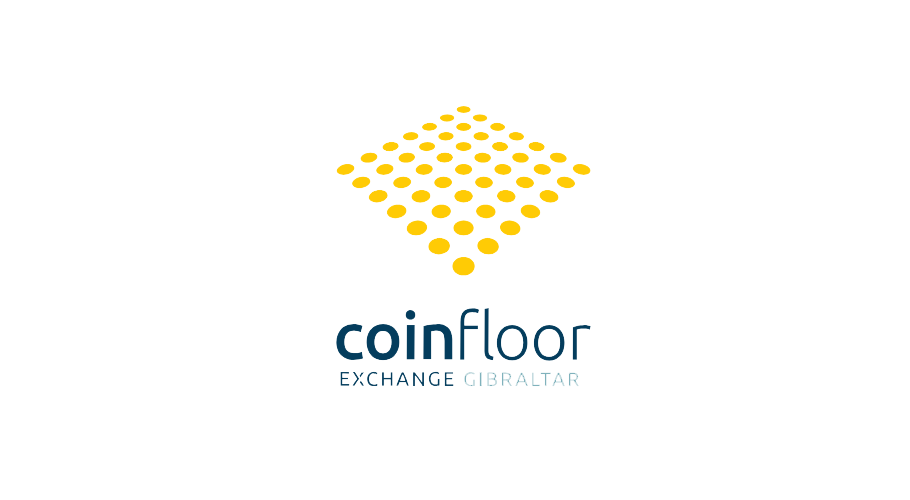 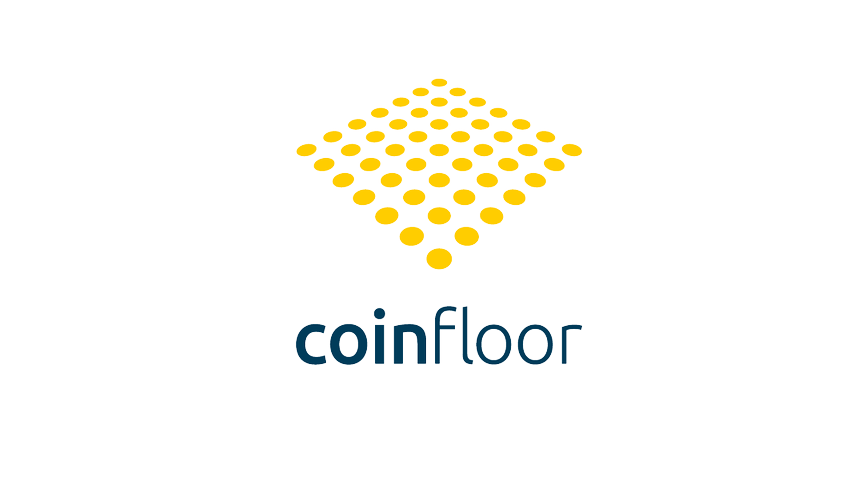