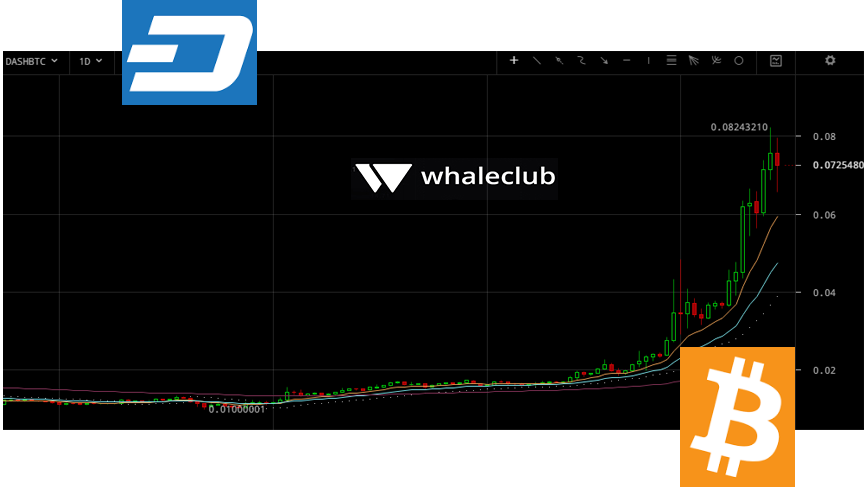 It was announced today from bitcoin-powered trading platform Whaleclub that DASH versus BTC has been introduced with 3x leverage, trailing stops, and more. Dash positions itself as a bitcoin alternative in official documents so can be used to buy with a bearish sentiment on BTC and used to sell on bearish sentiment on Dash, etc.

DASH/USD has been ramping higher, starting the year at only $11.39 to briefly top all the way out at $100 yesterday, while now currently trading at $88 heading into Friday.

You can see the crypto-only DASH/BTC chart above as the pair is now trading around 0.073000, with DASH showing solid relative strength versus bitcoin, which makes sense since its percent rise has been much higher than BTC against USD and other assets.

The company told CryptoNinjas that volumes in 2017 are well on their way to surpassing 2016 totals, since live trading was introduced in January 2016, Whaleclub users have traded over USD $1.5 billion. 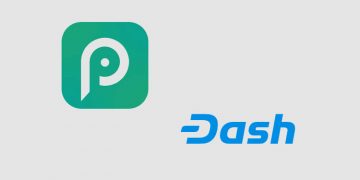