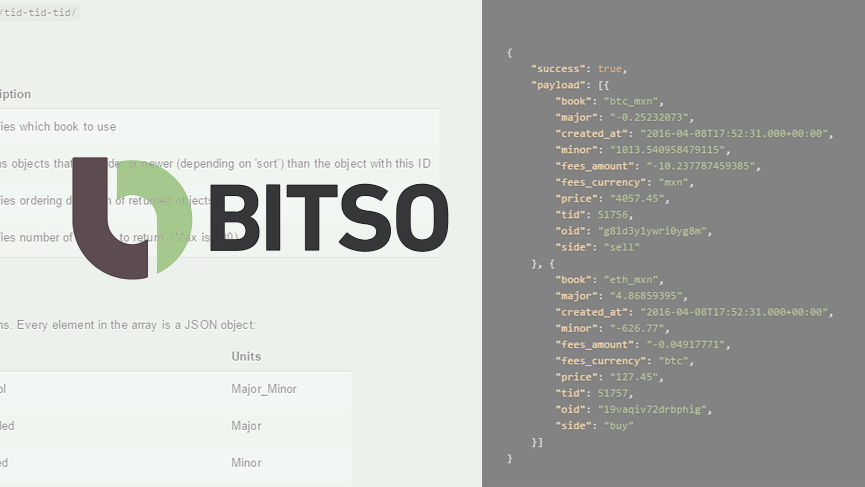 Bitso, a Mexican-based and LATAM focused digital currency exchange has announced the release of its new API after months of development.

The Bitso API v3 is actually composed of five APIs, which together comprise a completely programmable system. The Bitso team stated that no other exchange offers such a complete integrative offering as the following:

1. REST API: A set of endpoints that allow requests for public information of the current state of the order books, as well as private information, or to make any kind of operation relevant to the state of a Bitso account: know your balance, transaction history, make transfers in any currency (MXN, BTC, ETC). It is worth noting that, from this level of abstraction, SPEI (Mexico’s interbank system), Bitcoin and Ethereum are three comparable payment networks, each with its respective intrinsic currency.

2. Websocket API: This API allows for persistent connections to the Bits servers, so one can be notified instantly whenever there is a change in the order books. If you’re thinking of programming autonomous agents for trading, this API is for you.

3. Transfer API: Allows one to make bitcoin transfers from anywhere in the world to Mexican pesos, creating deposits to any of Bitso’s available outlets, which can be bank accounts, debit cards, cell phones, and vouchers amongst others. Using current price and liquidity, this API tells you the amount of BTC necessary to receive a specific amount of MXN. Bitso guarantees the quote and makes the exchange for pesos, and subsequently the transfer via SPEI.

4. Account Creation API: Allows one to automate the creation of Bitso accounts that can be administered by the origin account. It’s worth noting that accounts created via this API are subject to the same rules and verification policies as any other accounts.

5. Webhooks: Allows one to register a URL that will be hit with information regarding specific events pertaining to one’s account — for instance when one receives a deposit in any currency. With webhooks and the REST API combined, one can build, amongst other things, payment solutions that accept transfers in many currencies.
The complete Bitso API v3 documentation is available here. 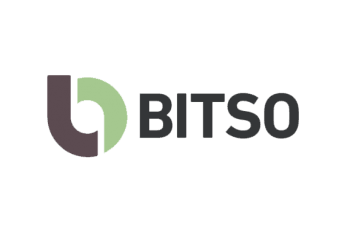 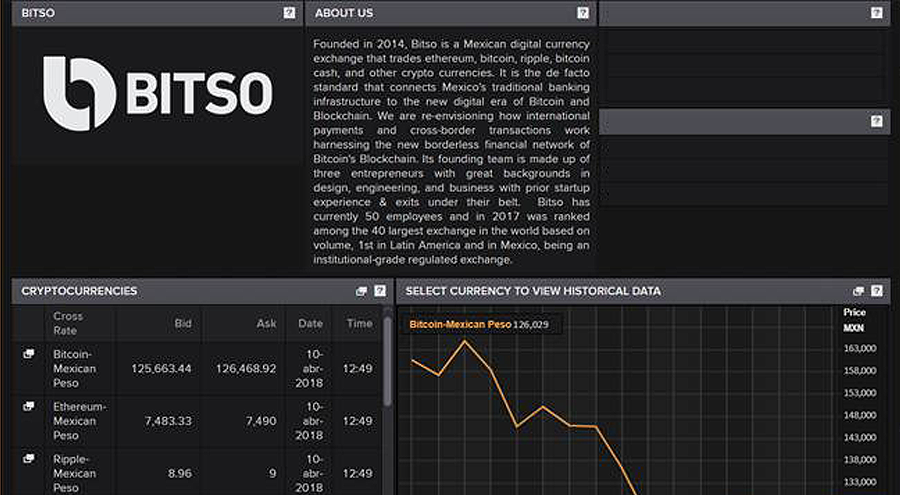 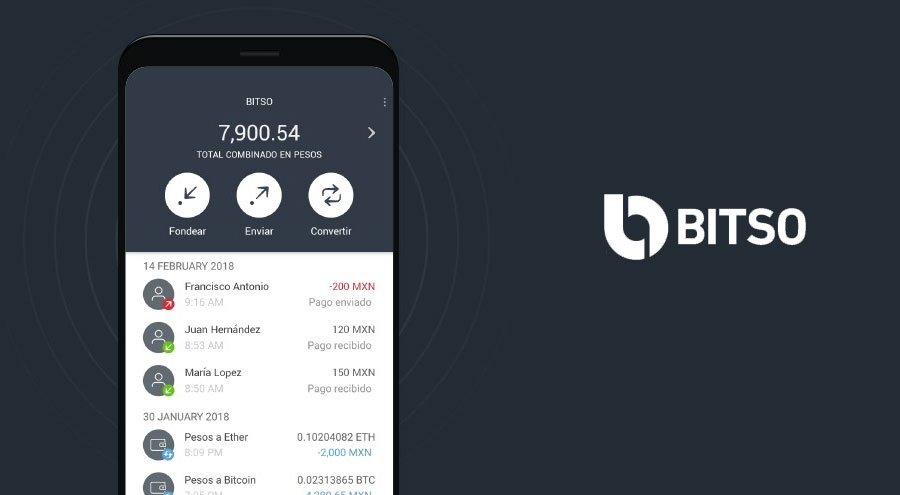 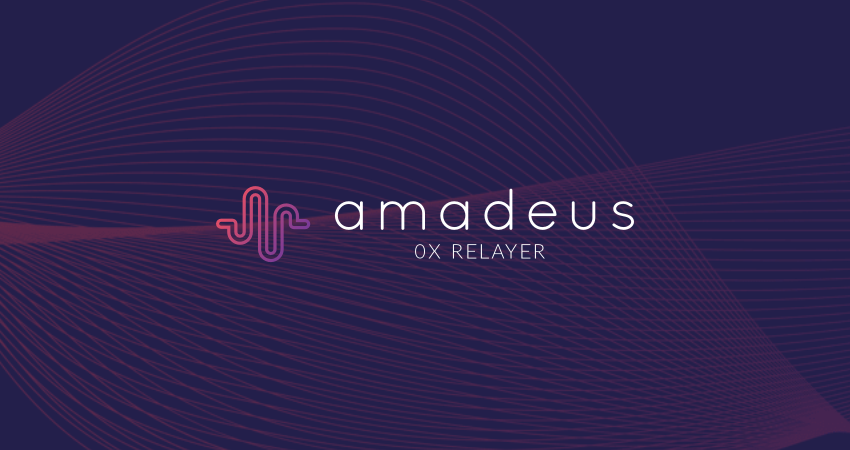 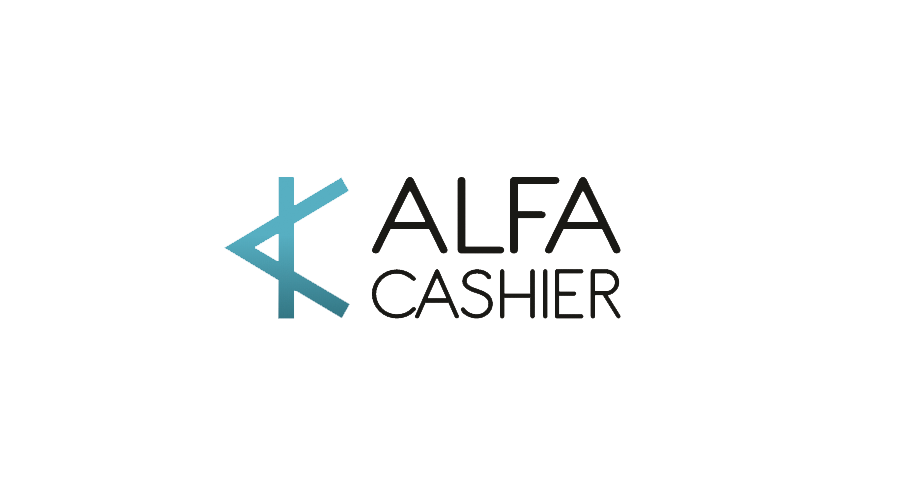