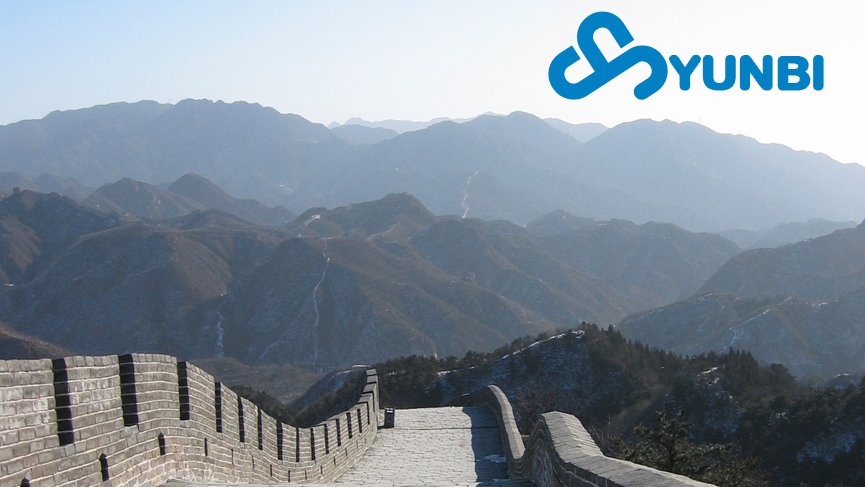 Earlier today popular Beijing, China-based cryptocurrency exchange YUNBI Technology Co., Ltd announced that in order to comply with financial regulations in regards to anti-money laundering (AML) for bitcoin exchanges, they would need time to upgrade its systems to make sure they are and will be in compliance. As such, YUNBI put out the following notice early Wednesday that stated, “in order to prevent suspicious assets fleeing by using bitcoin, Yunbi will suspend bitcoin withdrawal service.”
The exchange said that due to uncertainty in system upgrade timeframe, the resumption of bitcoin withdrawal service will be determined after the AML system has passed examinations from regulation departments.
To note, CNY withdrawal service is not effected.
Other major Chinese bitcoin exchanges are still operating under the same sort of official withdrawal suspension as they await regulatory approval. Probes of Chinese based cryptocurrency exchanges which led to the bitcoin withdrawal shut down have come from the People’s Bank of China and related financial regulators with increased scrutiny starting back in January.
The result of regulatory inspection has at the time being led to China-based exchanges halting margin lending for trading and successfully pressuring exchanges for a freeze of bitcoin withdrawals. While frustrated users wait, Chinese regulators are still making up their mind on what the hell to do with this growing sector of the financial economy.
YUNBI reiterated they welcome working with colleagues in China to build a healthy ecosystem for the blockchain industry and will make efforts to build a healthy asset exchange under regulation requirements.
Adding to the exchange’s headaches, yesterday the website was under heavy DDOS attack, although it was reported on the company twitter account later in the day that all coins were safe and the site back online. 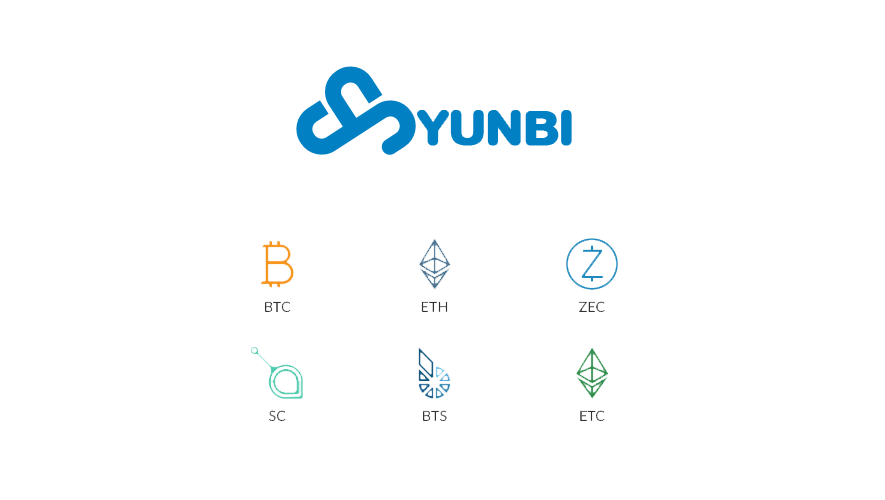 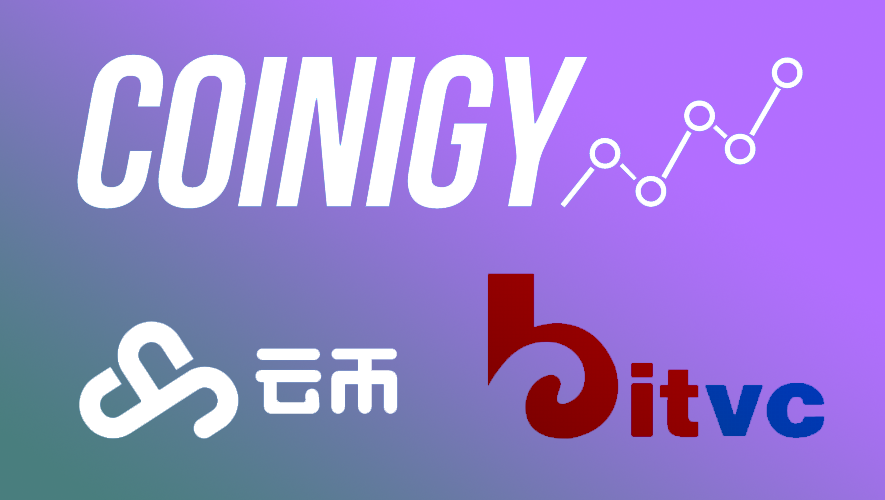 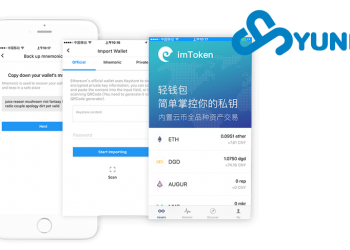 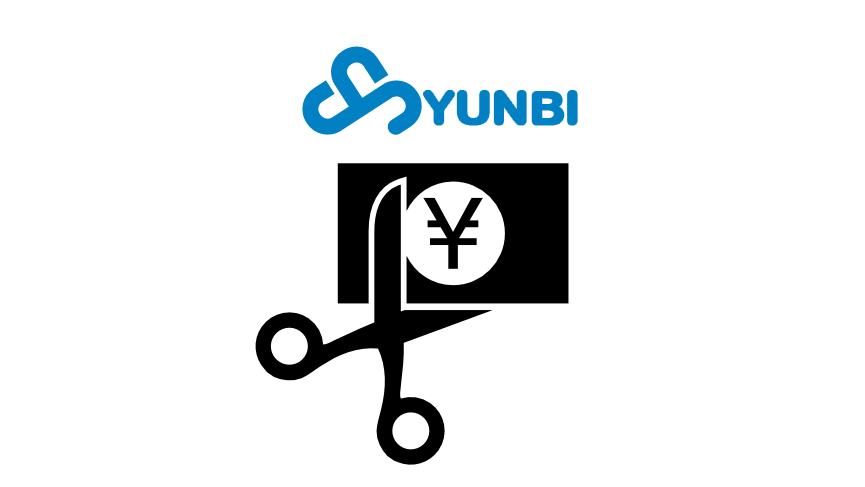 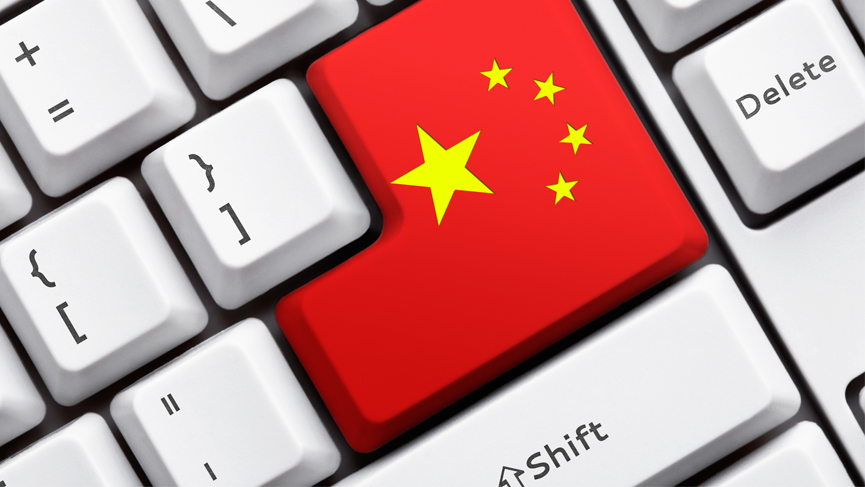 Bitcoin falls as regulators cause Chinese exchanges to delay withdrawals