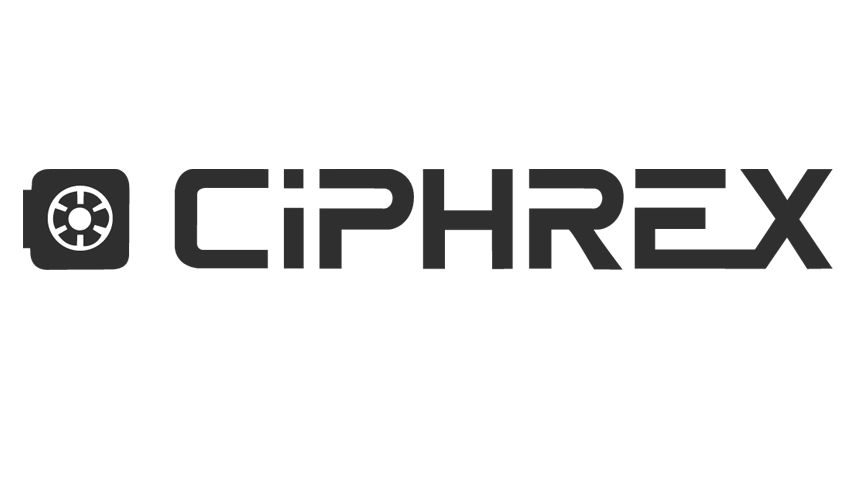 Ciphrex Corp., a software company specializing in blockchain technology, digital currency protocols, and decentralized consensus networks, announced that Alyse Killeen, an experienced venture capitalist and one of the earliest investors in the bitcoin ecosystem, has joined its Board of Advisors.
Killeen, now Managing Partner at StillMark Co., an investment advisory and venture investment group, is an enthusiastic advocate of decentralized consensus network technologies that enable transactions in digital assets. She is a recognized and sought-after advisor to startups in the crypto tech space, including Netki and Factom. She is also the board director of BitGive – the first Bitcoin non-profit.
Eric Lombrozo, Co-CEO of Ciphrex said:

“I am extremely pleased to welcome Alyse Killeen as a member of our team. She brings unique insights and a strategic vision that is scarce in this space, she is a delight to work with, and I look forward to her participation and contributions to Ciphrex’s success.”


In describing her decision to join the Ciphrex team, Killeen stated:

“Eric Lombrozo is a world-class leader in the field of decentralized consensus technology. He has an exceptional clarity and depth of knowledge of the bitcoin blockchain and the unique opportunities to create value upon that infrastructure. He has built at Ciphrex one of the most competent and qualified teams in the industry.”

Killeen is also a Mentor at Plug and Play Center – Silicon Valley’s premier technology startup accelerator. And, in addition to her involvement in enterprise and infrastructure technology ventures, she is the Lead VC-in-Residence at XRC Labs at the Parsons School of Design in New York – a technology accelerator for the next generation of innovation in the retail and consumer goods sectors.