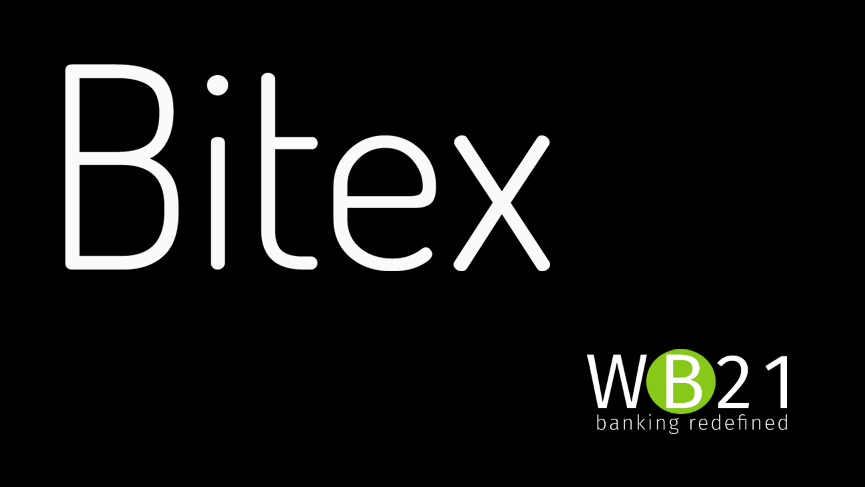 Singapore-headquartered WebBank21 (WB21) today announced a new partnership with Bitex, a Latin American focused bitcoin exchange with the goal of improving access to bitcoin within Latin America.
Bitex and WB21 made an agreement that will permit users of the Bitex platform to fund their accounts by international bank transfers using WB21. This will allow Bitex clients to create a balance of dollars in their account and operate, trade and exchange bitcoin on the Bitex platform.
This agreement can be key to the growth of bitcoin in Latin America. It can help by bringing the region’s residents a simple, fast and cost-effective way to access bitcoin and other digital assets.
WB21 was founded in 2014 in response to the difficulty of operating in the banking industry and the high fees associated with it. The digital-only bank already has 1 million customers and a monthly payment volume of more than 1 billion dollars. The company operates in more than 180 countries, with their European headquarters based in Berlin.
Bitex is an Argentinian startup that was founded in 2014 led by CEO Eduardo Del Pino with the purpose of developing the bitcoin market in Latin America. Since its beginnings, the business has developed a bitcoin exchange market, bitcoin payment gateway, and more recently an international corporate remittance service. 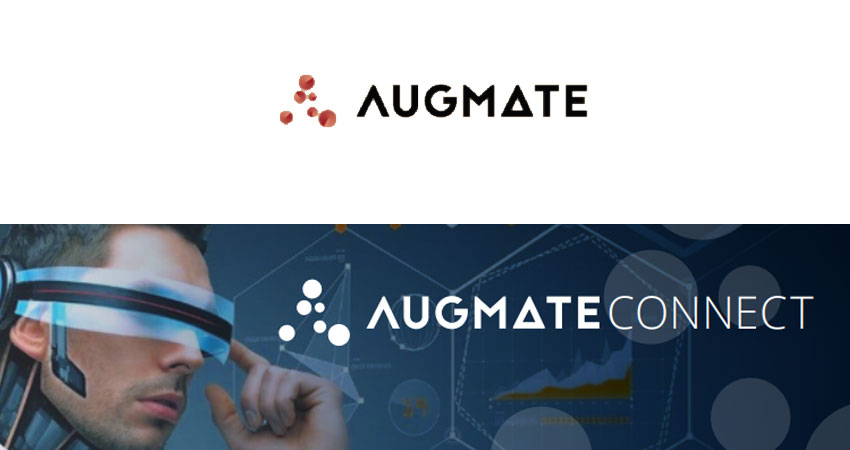