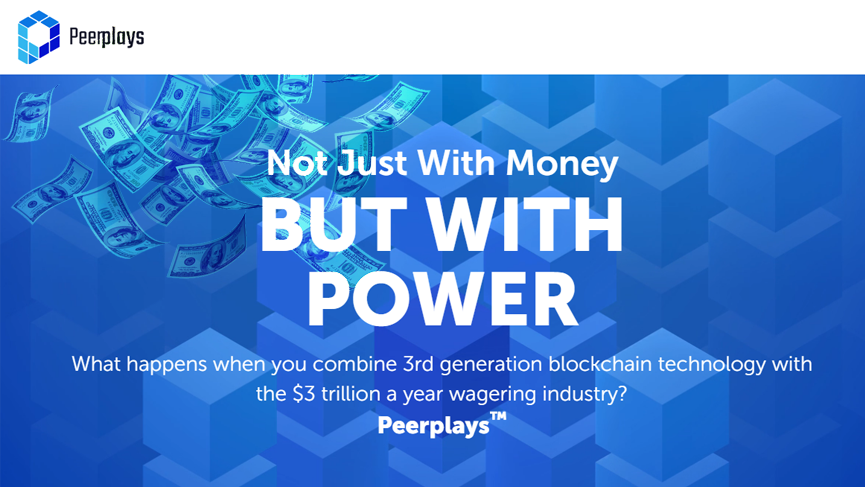 Peerplays, a peer-to-peer gaming and wagering platform designed to displace traditional sportsbooks and online casinos, has raised USD $4 million in donations from strategic parties in advance of its crowdfund which will begin this Sunday, February 26, 2017.

On Peerplays, players will be able to wager bitcoin and other digital currencies on sporting events, casino games and online tournaments from anywhere in the world. Unlike traditional server-based gambling platforms, Peerplays is built on a blockchain which allows players to securely compete against each other in a provably-fair gaming environment without the need for a casino middleman.

“We’ve had a lot of proactive interest from various players since we launched our test net a few months ago and Peerplays has now grown into an international multi-party effort. We decided to accept early donations from those whom we are confident will bring strategic momentum far beyond capital.”

“The token model is unprecedented because token holders control the blockchain in every sense, from governance to proceeds. With Peerplays, each token holder receives reward payouts from every game played on the entire network, proportional to the amount of tokens they hold. This technology will compress the entire gaming industry into a single blockchain, which is now recognized by large players in the space, many of whom we are in touch with.”

The Peerplays crowdfund starts at 15:00 UTC on February 26, 2017. All donations, which will be held by an independent third-party trustee on behalf of PBSA, will be used to encourage and support the continued development of Peerplays.

Upon launch of the Peerplays blockchain in spring 2017, players will be able to wager on games from anywhere in the world using the free downloadable app. 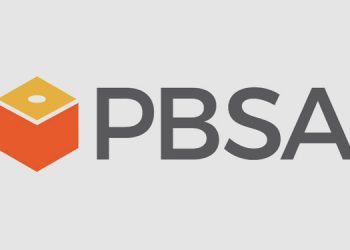 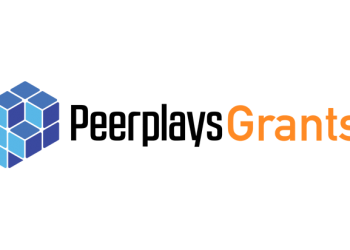 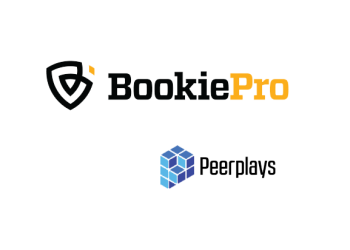 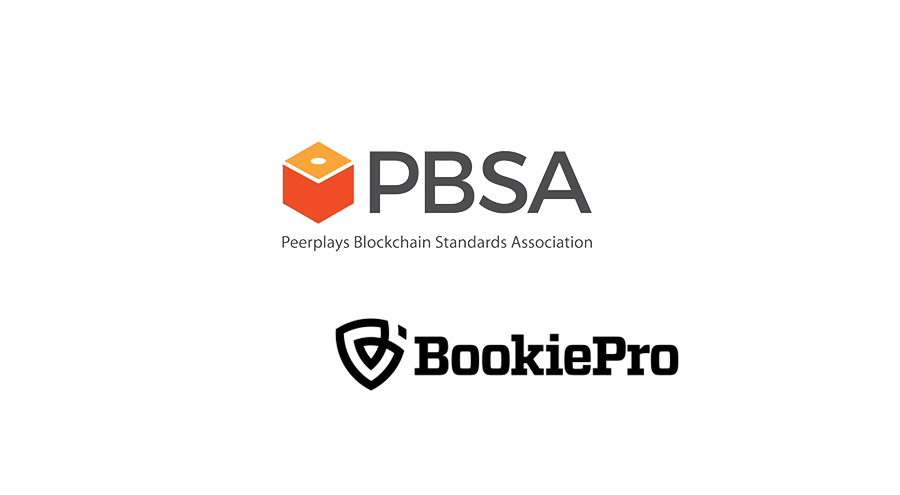 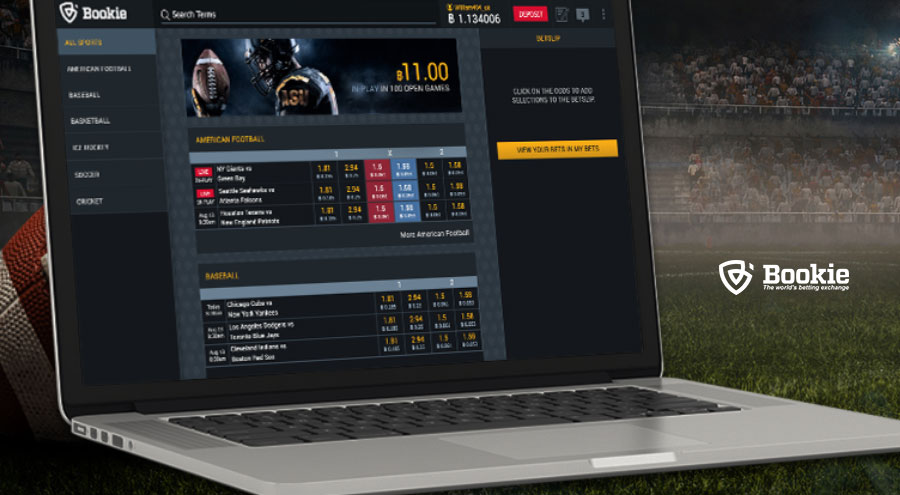 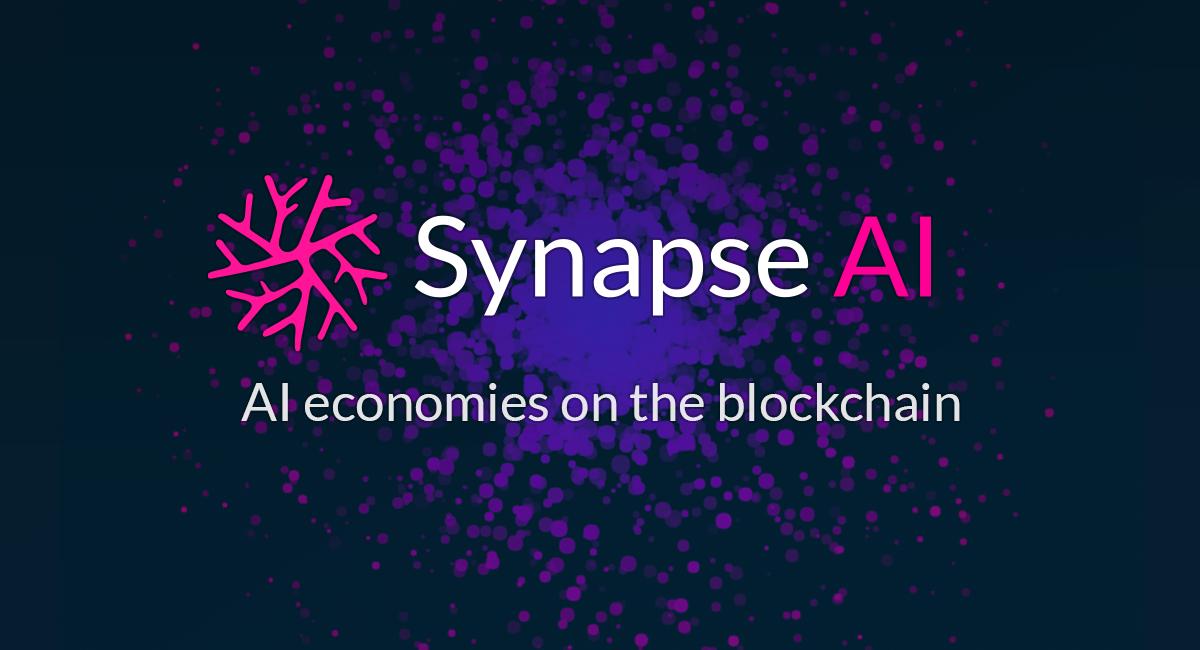