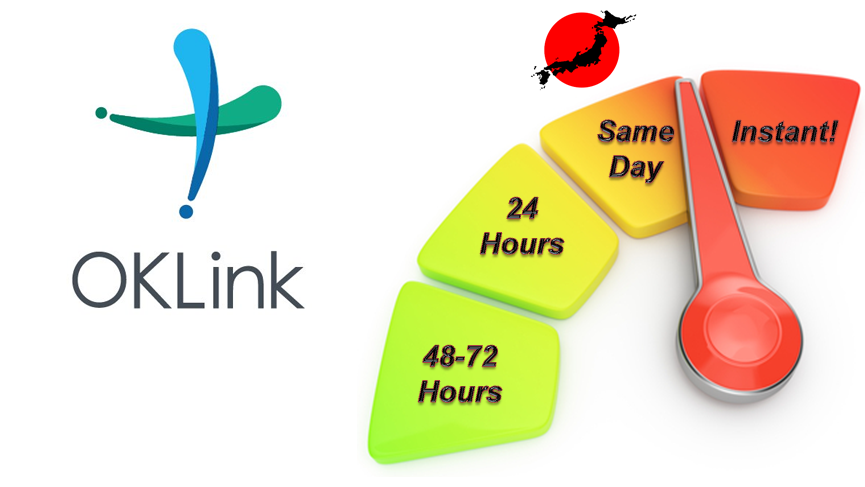 All 100+ partners on the OKLink network can now transfer up to USD $10,000 to Japan via bank account for a total delivery fee of only 0.6%, calculated at the mid-market exchange rate with no hidden charges. This is significantly cheaper than much of the competition and shows the power of blockchain based systems.

Payouts are currently available at 21 banks, including Citi, Mizuho, SMBC, and MUFG.

More details on sending to Japan with OKLink:

OKLink builds on the trust of the blockchain to connect and enable transactions between transfer and delivery companies worldwide using blockchain anchored digital assets and multi-signature technology.

Launched in August 2016, the company has been growing steadily with services currently available in fifteen countries across Asia, Europe, the Americas, and Africa. OKLink’s sister company operates OKCoin, the largest digital asset exchange in China. 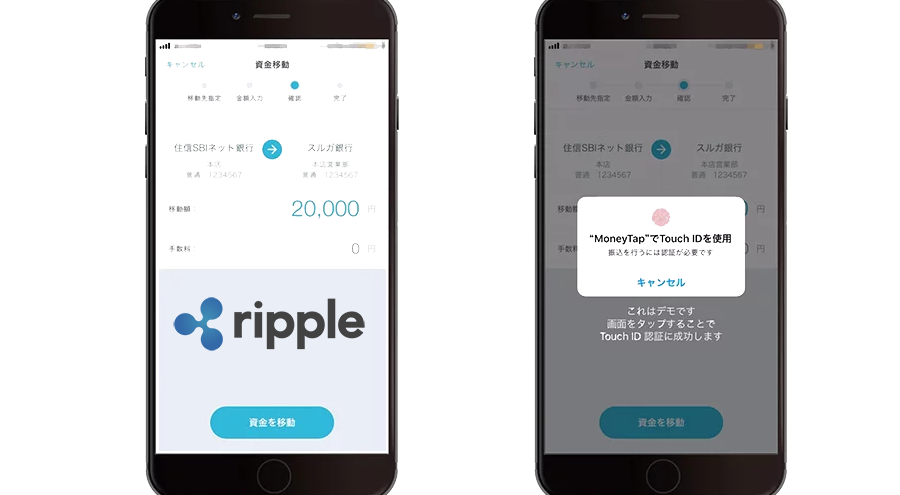 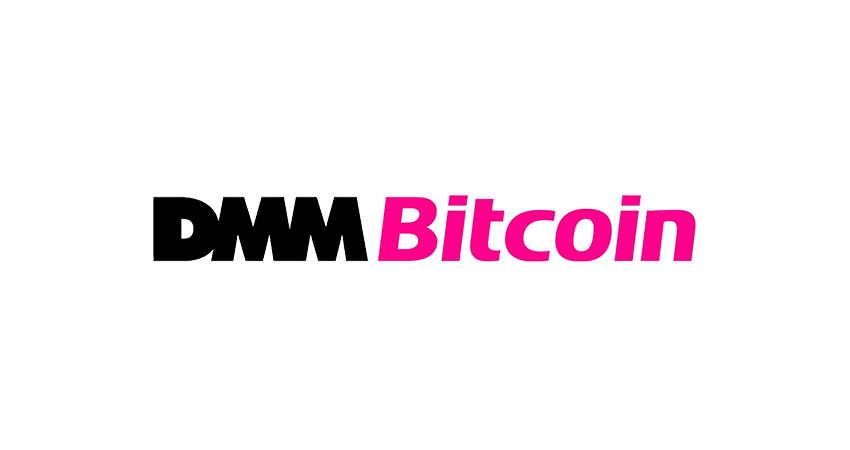 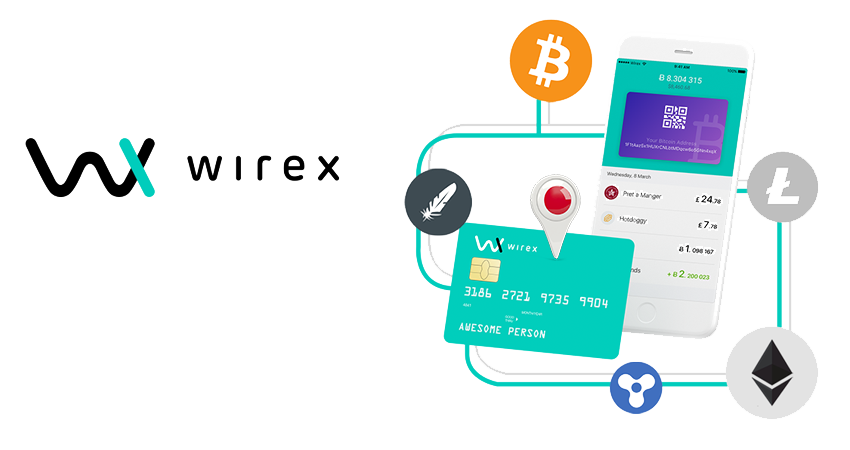 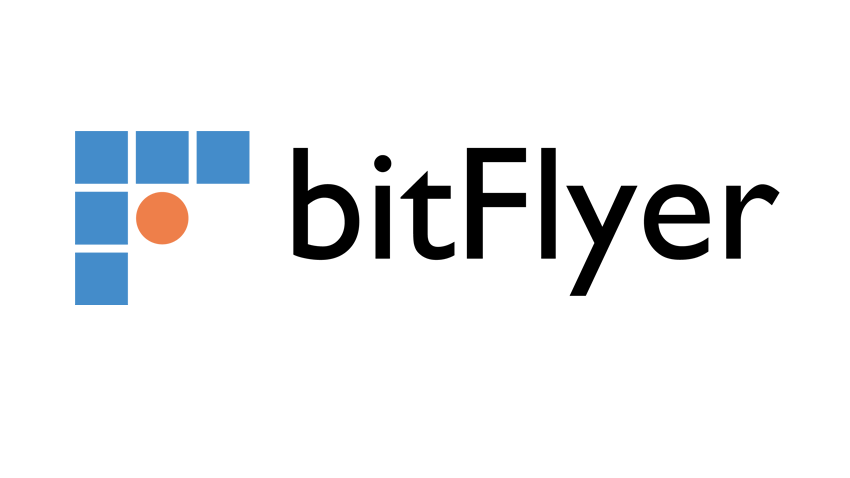 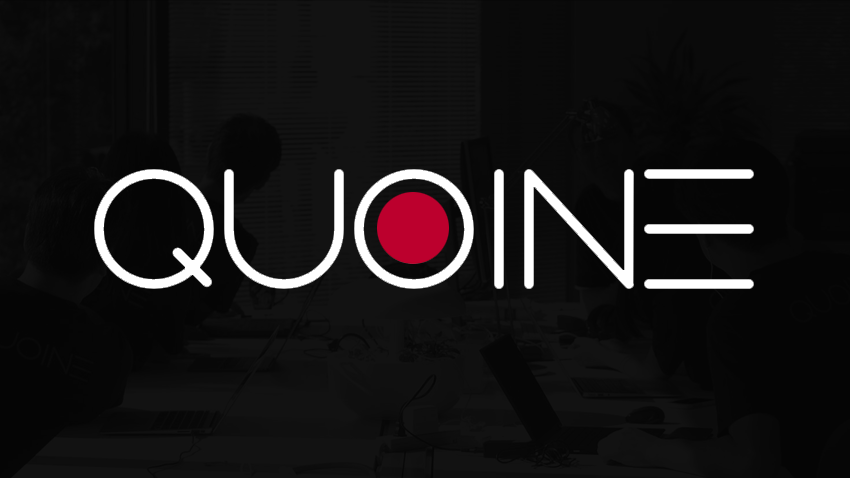