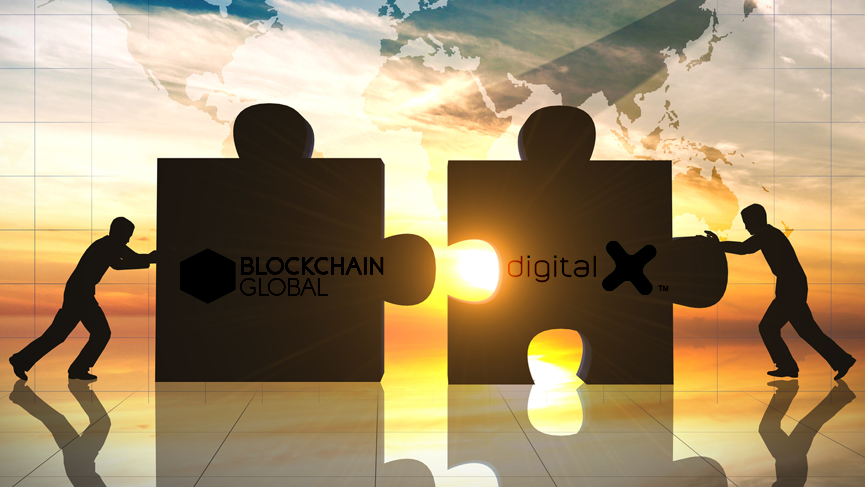 DigitalX Limited (ASX: DCC) announced today they entered a binding agreement with Blockchain Group Limited (BGL) owner of ACX.io, one of the largest bitcoin exchanges in Australia by volume.

The agreement will see DigitalX wind down its DigitalX Direct operations by introducing those customers to BGL, in consideration for which it will receive 50% revenue share for users introduced to BGL cryptocurrency exchanges. BGL plans to roll out more exchanges in the years ahead globally.

DigitalX has been reviewing its bitcoin operations during the past year and has been in active discussions with interested parties to leverage the knowledge, trading platform and user base of DigitalX Direct.

DigitalX says while the platform provided invaluable experience in blockchain technology to the DigitalX development team it also presented significant challenges in concurrently creating a top tier money transfer service. The  agreement will allow DigitalX to focus on its money transfer app, AirPocket, while receiving on-going revenues from the agreement with BGL

DigitalX’s role will center on customer introduction, sharing of compliance procedures and recommendation around technology best practices and service providers BGL will be responsible for the compliance, banking, trading software and custodianship of client assets and personal information.

DigitalX, which trades publicly on the Australian Securities Exchange (ASX) had been granted a trading halt by the ASX in order to finalize this proposed corporate divestment transaction. The halt will remain in place until the opening of trade on Wednesday, 8th February 2017.

“We see immense synergies working with the DigitalX team to expand on the success of DigitalX Direct and ACX platforms as we embark to grow beyond Australia in becoming a global exchange for bitcoin.”

“The outlook for digital currency is very promising and this is an excellent opportunity to monetize DigitalX Direct, while all company efforts are directed to AirPocket and the ongoing role out of new features to our AirPocket product.” 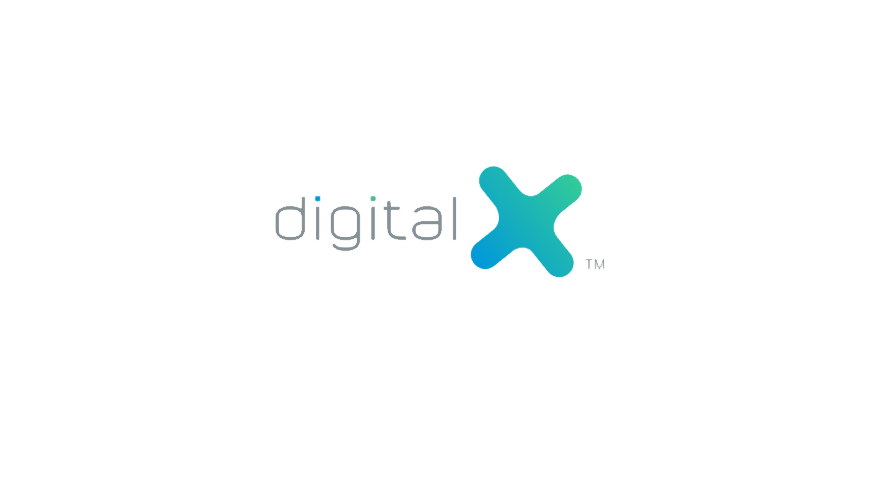 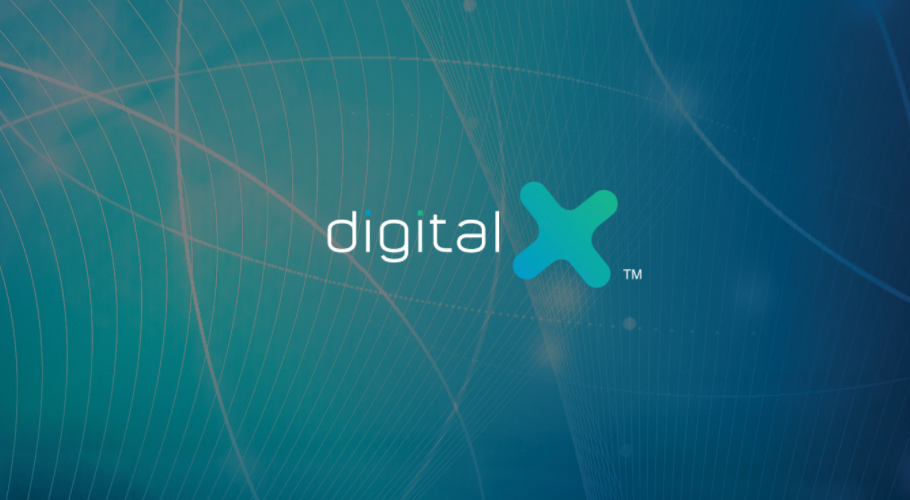 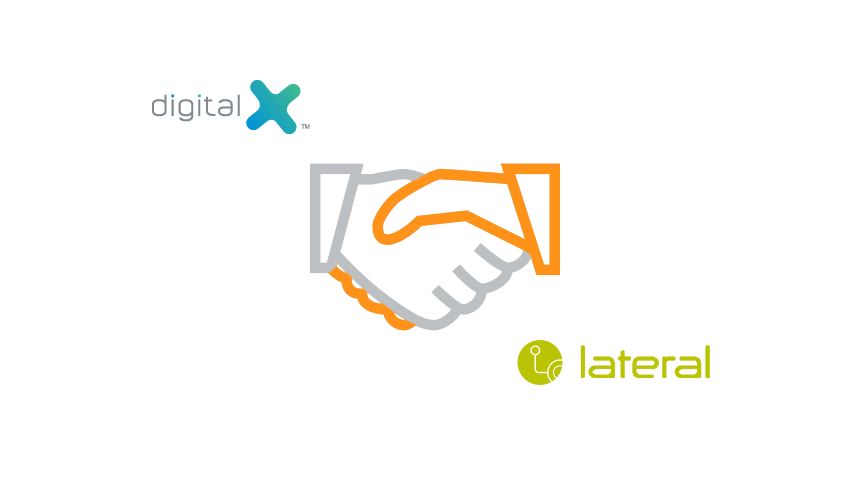 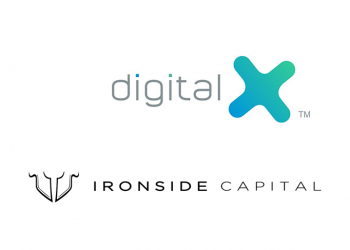 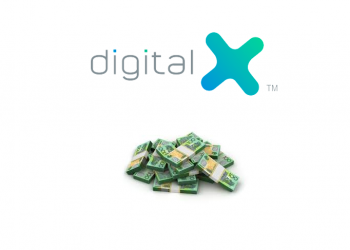