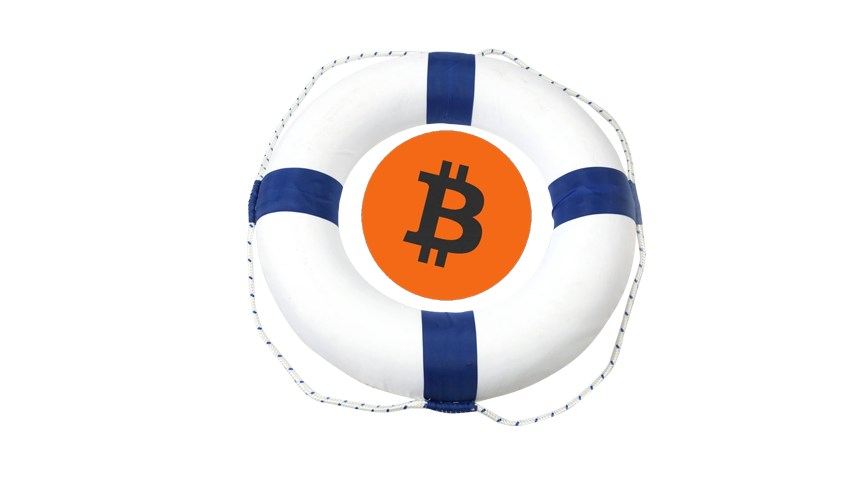 It was a rough month for the US Dollar. In fact, the greenback’s dismal January rivaled its poor opening month performances of 1987 and 2008, two financial years that live in infamy.

This recent headline from Fortune The U.S. Dollar Just Had Its Worst January in 30 Years doesn’t tell the whole story, though. The dollar hit a 14-year high in December, strengthening on ideas of a rising interest rate environment in the US for the first time since the financial crisis almost 10 years ago.

Currency markets have been volatile for the past several years, and there are no signs that the volatility is ready to leave anytime soon. Politics, central banking decisions, and an ever-evolving global economy pack enough punch to keep currency markets constantly on the move.

The British Pound, one of the most stable global currencies, lost almost 20% of its value to the USD this past year alone, with the Brexit vote in June triggering a steep devaluation.

The Russian Ruble lost 50% of its value in USD terms in the past five years. The Brazilian Real and Turkish Lira are both in the same boat, down 50% in five years.

While a weakening domestic currency can be painful for citizens whose wealth is stored in that currency, there are reasons that certain governments prefer a weaker currency, especially for countries that are net exporters.

A recent example of the complete collapse of trust and faith in a government entity can be found in Venezuela. Venezuela has spiraled into a political and economic crisis over the past several years and the value of the Venezuelan Bolivar is now virtually worthless.

Venezuelan citizens could have preserved their personal savings/wealth by exchanging their bolivars into anything other than bolivars: dollars, gold, bitcoin, etc.

As the globe continues to evolve and become more digitally interconnected, the popularity and demand for currencies other than fiat currencies should continue to grow, as citizens seek personal financial security, independent of the domestic government policies and events in their home country.

Gold has withstood the test of time and remains the standard, universally accepted, physical store of value. It can be a bit difficult to store and travel with large amounts of the precious metal, and the extraordinary advancement in technology over the years has opened the door to a digital currency revolution.

Bitcoin has grown tremendously over the past several years to make a strong case as an alternative store of value and has even been referred to as “digital gold” in many publications. Bitcoin has a market capitalization of approximately $17 billion at the price of $1000 USD/BTC. The market cap of the top 20 cryptocurrencies is under $20 billion. The amount of gold in circulation is estimated at approximately $8 trillion. The room for growth in the cryptocurrency space is remarkable. 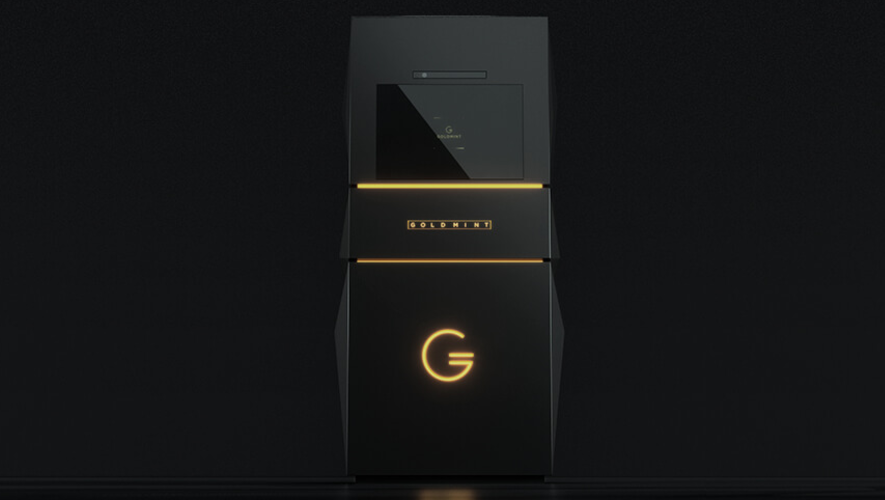 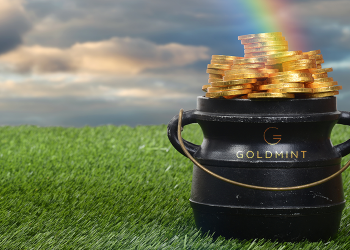