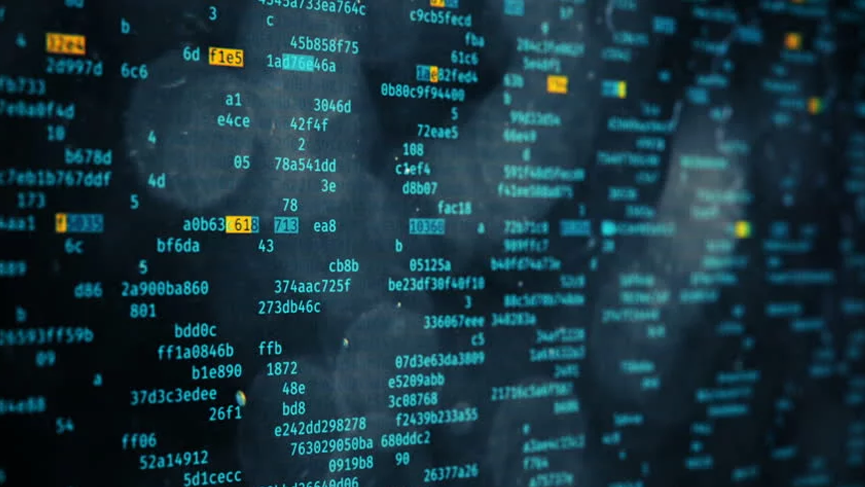 We witnessed a spectacular event in the cryptocurrency market this week and you can be sure this won’t be the last. Bitcoin and many other digital currencies experienced a massive buying frenzy that took prices on a parabolic ascent. The sharp pull-back that followed was even more swift. There are many factors that led to the short term climax event this week, and China is the main driver.

After the Yuan hit a 15-year low last week against the US Dollar, the Chinese government took a major shot at the big market players who had piled into the short CNYUSD trade. Traders borrow Yuan in Hong Kong and swap the Yuan into US Dollars (effectively shorting CNYUSD), looking to profit from further Yuan devaluation.

The Chinese central bank instructed banks to cease interbank lending, forcing the overnight deposit rate in Hong Kong from 17% on Wednesday to over 100% Thursday. This makes it prohibitively expensive to borrow Yuan, hold the short CNYUSD swap, and put any more swaps on. In fact, it caused a massive unwind of positions, and the Yuan saw its greatest 2-day gain against the Dollar in years.

What does this have to do with Bitcoin? Well, another way for the Chinese to both protect their Yuan denominated assets from devaluation, and effectively “short” the Yuan, is to convert a portion of their Yuan into Bitcoin. They buy BTCCNY at their favorite Bitcoin exchanges in China.

There was even more fuel added to the fire this week as technical indicators brought attention to Bitcoin as a trading vehicle. The most explosive moves in asset prices tend to occur when strong fundamentals coincide with strong technical patterns. This brings money flow from traders that don’t care what asset they are trading as long as the technical analysis of the price action tells them to buy or sell.

The technical analysis of Bitcoin signaled a screaming buy for a run back to test all-time highs, and this brought money flow from every corner of the trading world, taking price action parabolic. The Chinese government exerted its influence on the Bitcoin market at the end of the week by meeting with the top exchanges and reminding them about adherence to the compliance and regulatory laws. This message, coupled with massively overbought conditions in the short-term, sent Bitcoin tumbling late in the week, falling over 30% from its high in 24 hours.

Where do we go from here? Fundamentally, the story remains positive for cryptocurrencies, and Bitcoin is the overwhelming market leader. As long as a majority of the market share is held and traded in China, we assume that volatile periods of price action will be repeated.

For long term holders, we recommend adding to core positions on dips and lightening up on ecstatic rips, like we saw this week, with the idea of reloading on pull-backs. 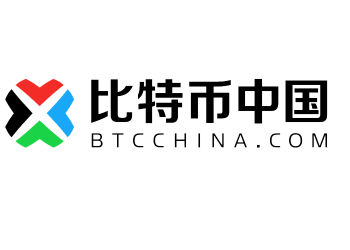