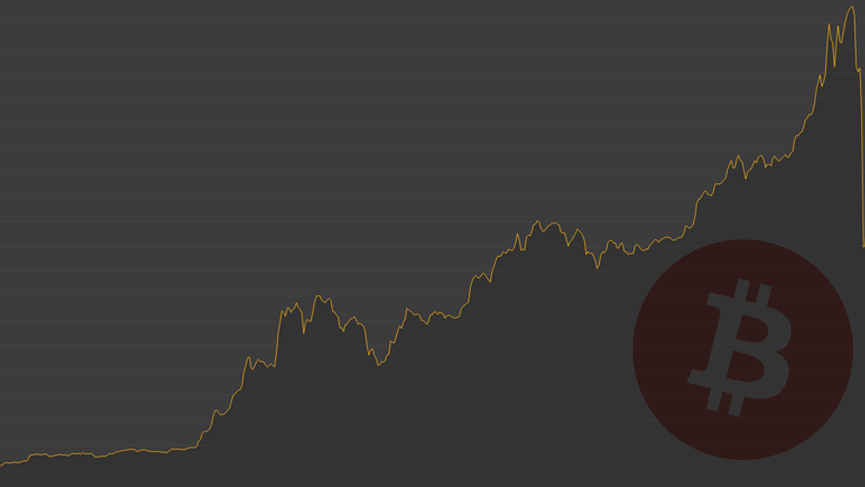 All cryptocurrencies have sold off in the last 24 hours after their massive run-up since October 2016, call it a natural correction if you will, so is it risk-on or risk-off? It seems to be that crypto as a nascent asset class is a risk-on trade, as it is as much a bet on the future integration and adoption of the currency as more than just a trading instrument, but also a form of payment and storage of value.

The risk-off of the last 24 hours was most evidenced in the USD/JPY pair, where the yen put up a nice 150+ pip run against the dollar as the Nikkei also sold off in tandem. The correlation picture is sometimes overstated, but there definitely seems to be some selling due to profit taking. Of course, long-term holders of cryptocurrency in their portfolio are not so much concerned with the day to day gyrations.

So where do we stand now?

As noted above, BTC is off now 12% from the previous day and was down as much as 23% in the last 24 hours, but also LTC, ETH, DASH and XMR are seeing double-digit percent pullbacks. We’ll see how long the pull back lasts and if the correction is establishing a new trading range. Some buyers have been seen around the $900 mark which may provide a new support level. Is is also natural to expect that we may be due for a period of consolidation after the sharp bull-run as the market digests new developments. 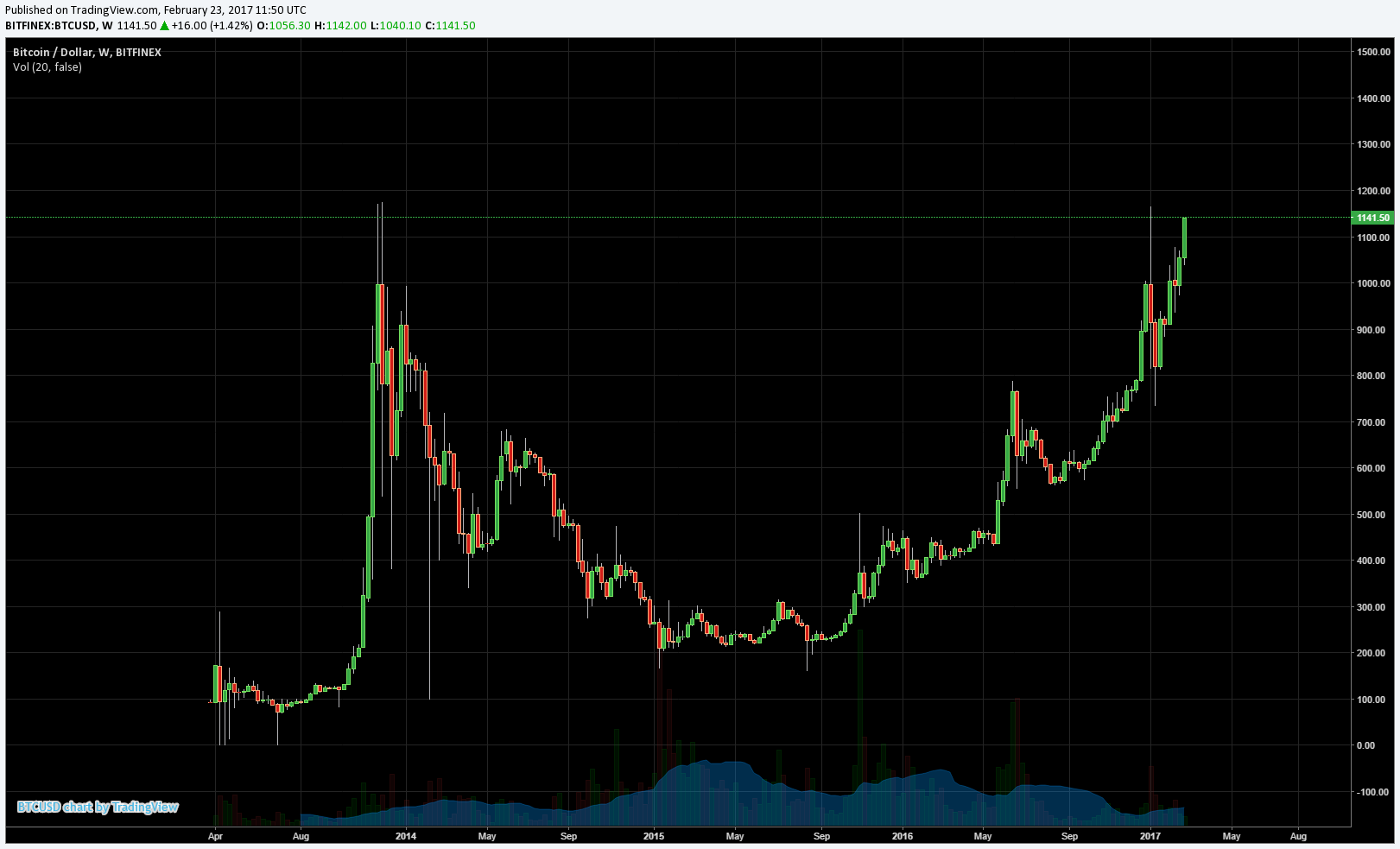 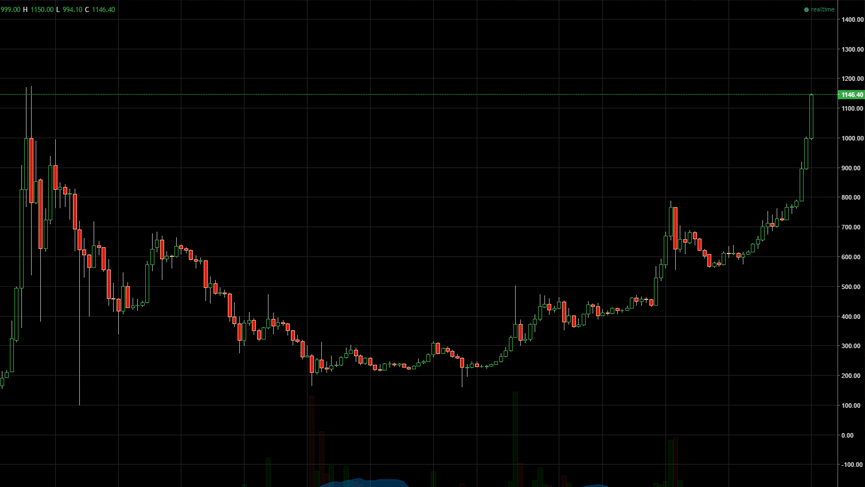