5 predictions about the bitcoin price in 2021 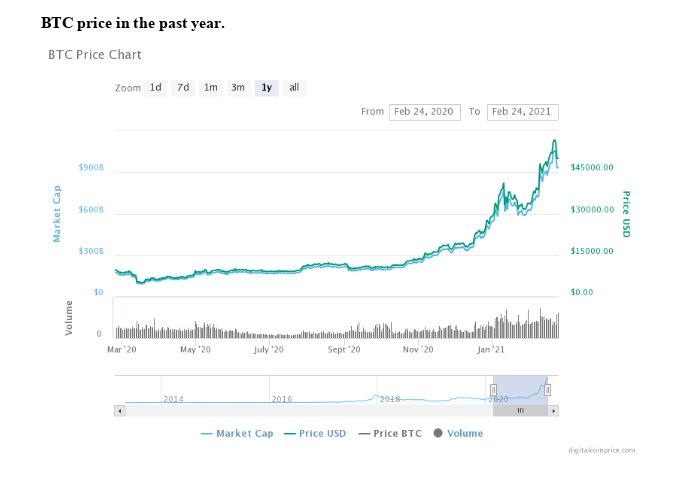 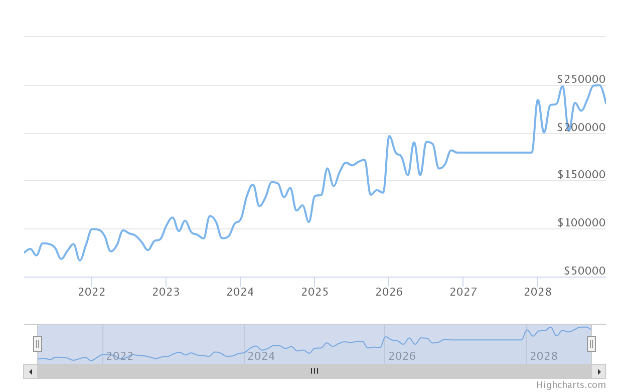 In a letter to investors in October 2020, he wrote that he predicts BTC could reach $225,000 by the end of 2021. He wrote that BTC is volatile and that the straight line won’t be straight.

PlanB is a pseudonymous investor who used the Stock-to-Flow model to predict that Bitcoin would reach a high of $100,000 by December 2021. The model considers the existing BTC supply and its new rate of supply. PlanB’s said that the reason for this is that the supply shortage is real

In a leaked report on Twitter in November 2020, he predicted that Bitcoin would hit $318,000. His reason is the Central Bank’s aggressiveness to pursue quantitative easing that the COVID-19 pandemic has accelerated.

He predicted that Bitcoin would reach a high of $ 500,000, although not in just 2021 but within the decade. The reason being Bitcoin might replace Gold as a store of value and eventually reach a $9 Trillion market cap.

The Immediate Edge CEO predicted bitcoin could increase by 4,000%. The reasons why:

Fear of missing out

When MicroStrategy bought bitcoin worth $425M, other public companies viewed bitcoin as a viable reserve asset. When Paypal adopted Bitcoin, that’s when the prices skyrocketed.

It has now led to many people wanting a piece of the pie before the price of Bitcoin goes too high.

With investors and Billionaires like Elon Musk investing in BTC, this has led to other people following suit, and thus the price is increasing.

Bitcoin serves as an alternative to gold and other hedge assets

Due to the pandemic, governments worldwide passed several trillion dollars of fiscal stimulus to protect against economic damage.

The money printing has led to many people searching for assets to invest in, and since they couldn’t access most due to the pandemic, they opted for Bitcoin. It has led to an increase in price, which is still set to increase.

By institutions like Paypal and Tesla investing in Bitcoin, people start warming up to it and are now starting to view it as a legitimate investment asset.

The US Office of the Currency Comptroller said national banks Bitcoin and other stable coins for payments. Bitcoin continues to rise every second the more famous people and renowned institutions get involved, leading to many other people following suit.

The uncertainty of the future

Most of the time, people may shy away from volatile investments as they are not comfortable with the uncertainty, but since the pandemic, this has led to many people being afraid of the future. Instead of shying away from Bitcoin and its volatility, they are now purchasing in large masses.

Where to Trade Bitcoin and Current Price

According to all these experts, Bitcoin price is on a bullish run and is still expected to rise.