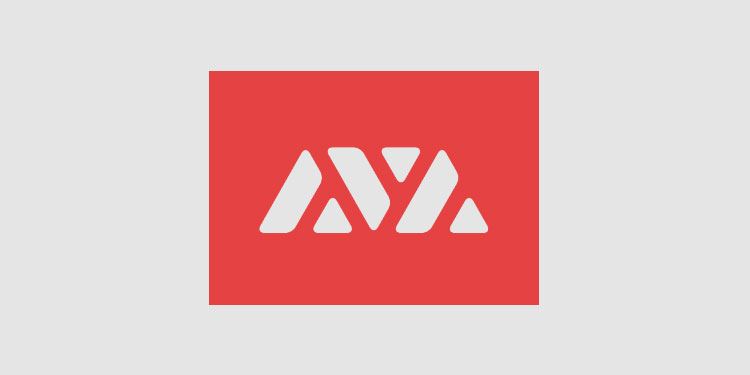 The team of Ava Labs announced today the completion of the Avalanche token sale, which raised $42M through the sale of its native token, AVAX. The Avalanche Token (AVAX) is a utility token for securing the network through staking, platform fees, and providing a basic unit of account between subnets–a set of nodes that validate blockchains on Avalanche.

Proceeds from the sale will be used solely for the sustained growth and development of the Avalanche network (for more detailed information on token economics, please review the Avalanche Public Sale Info page).

“It’s clear that the market was craving a project of this caliber,” says John Wu, President of Ava Labs. “The success and velocity of the Avalanche sale is a testament to the quality of our project, and the impact it can have on both institutional and decentralized finance.”

“Last week’s sale is significant validation for the technology, team, and vision behind Avalanche, and just the latest of many milestones to come for the project,” says Emin Gün Sirer, Co-founder and CEO of Ava Labs.” Thank you to everyone who has contributed to its success thus far, and we look forward to welcoming the next waves of people into the Avalanche community”

On July 15, the Avalanche team and its community geared up for a historic event with up to 72M AVAX tokens available for purchase. Leading up to 10:00 AM ET, our team witnessed rapidly growing numbers within the randomized queuing system that ensured fairness to all users.

Promptly at 10:00 AM ET, the queue opened with thousands of people already in the queue, and no signs of demand slowing down. At 11:11 AM ET, both pools A1 and B were filled, leaving pool A2 and its newly expanded allocation as the remaining option.

At 2:33 PM, just 4 hours and 33 minutes after beginning, the sale concluded with all token pools completely filled; participants from 100 countries and even tokens from Ethereum’s Genesis Block joined in to complete another memorable milestone in the history of Avalanche, and what we believe will mark the beginning of a new era for the broader crypto and digital asset community as a whole.

As the sale rapidly came to a close, a series of questions from the community were answered by the team of  Ava Labs: 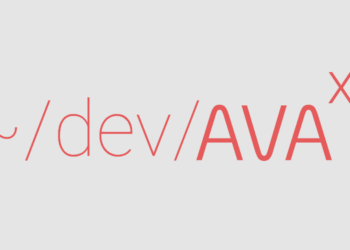 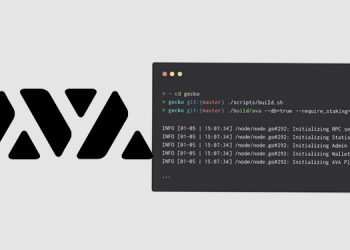 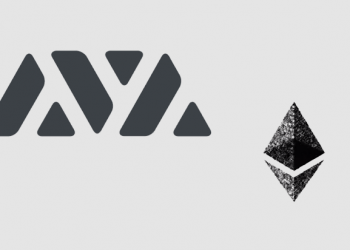