From Satoshi Dice to Progressive Slots: A Short History of Bitcoin Gambling

Bitcoin gambling has become big business, with a preponderance of decentralized applications (dApps) and crypto casinos joining traditional online betting portals. Although the ability to use virtual currencies to place bets may seem novel, few people realize that the links between bitcoin and gambling are as old as the cryptocurrency’s original code.

To this day, the fact that a poker client was hidden in bitcoin’s pre-release code remains one of the enduring mysteries of bitcoin. Annotated with snippets of text instructing “These are your Bitcoin addresses for receiving payments. You may want to give a different one to each sender so you can keep track of who is paying you,” the poker client was never completed, leaving many to wonder what Satoshi’s ambition had been in building it. In any case, it shows that even in crypto’s formative years, gambling was viewed as a possible means of spending your BTC.

Despite bitcoin having captured a mere fraction of an online gambling market valued at $53.7 billion last year, the history of crypto gambling – as well as growing awareness surrounding digital assets – suggests that the future is bright. Even before bitcoin enjoyed its highest price rally to date in late 2017, a period which brought a great deal of exposure and interest in “digital gold,” bitcoin gambling was going strong, with over 24 billion bitcoin bets having been placed in the preceding two years. Bear in mind that this was before the advent of dApps, a third of which are geared towards gambling. dApps recently went beyond the 100,000 daily active user mark, with $18 million worth of transactions in any 24-hour period.

So, how did we get here?

Aside from the poker client embedded in bitcoin’s code, Satoshi Dice represents the earliest intersection of crypto and gambling. The blockchain-based dice game was unveiled by operator Eric Voorhees in 2012 and quickly became a hit, accounting for more bitcoin transactions than any other use-case.

No ordinary dice game, Satoshi Dice compelled users to place bets on whether their number would be higher than the one rolled by the dice. The figure could be anywhere between 0 and 65,535 and was determined, among other things, by the transaction hash from the wager transaction. Ground zero in the evolution of bitcoin gambling, Satoshi Dice was later sold for $11.5 million in 2013 (payment made in BTC, naturally) but remains a favorite among bitcoin purists to this day, enabling players to make bets directly through different addresses and use different wallets for distinct wagers.

When the FBI shut down several popular poker websites in 2011, few could’ve predicted that a bitcoin venue would step in to capture the customer. Nor that it would be the brainchild of a pro poker player.

Brian Micon’s SealsWithClubs was the first online poker room which exclusively used bitcoin for deposits and withdrawals, and though it lacked the bells and whistles that would come later, it was a serviceable platform for players who badly needed their online poker fix. Those who had lost their funds when traditional portals were closed down were also buoyed by the idea that bitcoin couldn’t be confiscated – however hard the U.S. government (or indeed anyone else) tried.

Although SealsWithClubs was eventually seized due to operating without a gaming license, it returned in the form of SwCPoker, which operates to this day. You can’t keep a good poker den down.

Since a player known as Nakowa won an 11,000 BTC ($1.3 million at the time) bonanza from a Just-Dice.com slot game in 2013, bitcoin gambling has leveled up. Satoshi Dice opened the floodgates and set the scene for such wins, with many players subsequently scoring big with progressive slots, roulette, poker, keno, blackjack and other games that have historically been played at bricks-and-mortar destinations in major cities throughout the world.

As well as traditional casino games, esports has taken off in recent months, driven by surging demand during the global shutdown. One platform is even integrating Twitch Streaming, hinting at greater synergy between gambling, interaction and crypto. As for gambling dApps, there is a healthy mixture of traditional casino games, lotteries, scratch cards and more interactive offerings.

It’s worth noting, too, that the same blockchain technology that made bitcoin possible has been instrumental in ensuring a Provably Fair gaming experience, overhauling the closed-source technologies of old to assure players that they’re getting a fair shake.

The number of casinos, poker rooms, sportsbooks and slot vendors accepting bitcoin and other forms of cryptocurrency is guaranteed to grow in the years ahead. After all, what bookie worth its salt doesn’t want to take customers’ action? If they won’t, others stand waiting with enticing promotions and deposit bonuses, not to mention interactive blockchain-powered games.

The more customers learn about the advantages of wagering with crypto – the privacy-centric gaming (no gambling activity appearing on bank statements), the speedy deposits and payouts, the alluring jackpots – the more they’ll gravitate towards using it for betting purposes. 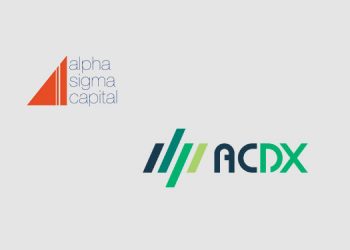 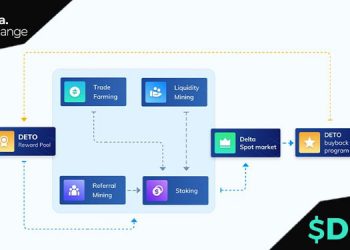 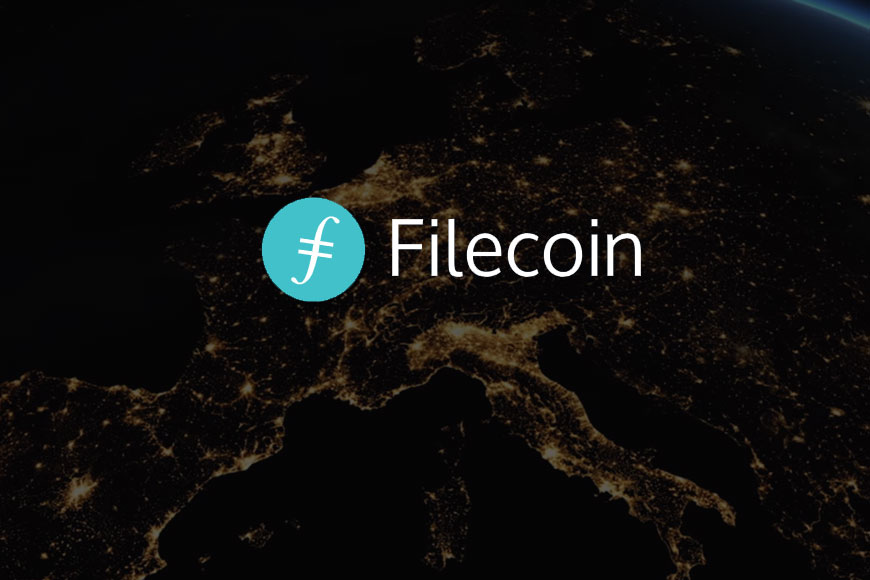