The UMA team is currently looking for feedback on its design pattern ahead of a mainnet deployment later in Q2... 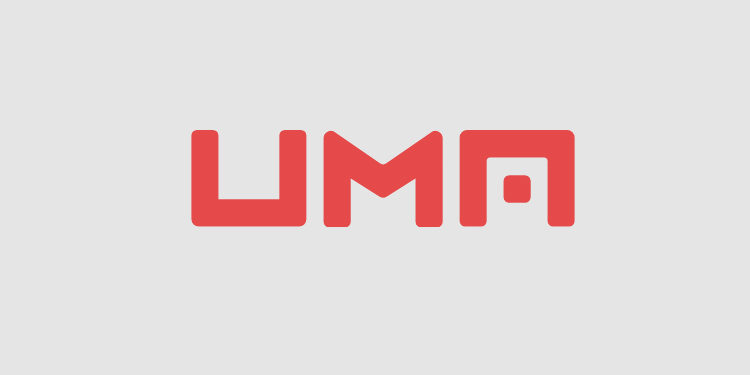 UMA (Universal Market Access), a decentralized financial contracts platform, has introduced a new ERC20 contract design that is capable of tracking any asset with no on-chain prices and pooled risk.

No on-chain price feed or ‘priceless’ contracts are designed with mechanisms to incentivize counterparties to properly collateralize their positions; without requiring any on-chain price feed. These mechanisms include a liquidation and dispute process that allows counterparties to be rewarded for identifying improperly collateralized positions. Unless a position is liquidated, it is assumed to be solvent. Oracles are only used when liquidation is disputed — which is meant to be rare.

This system of incentives functions to minimize oracle usage while keeping the entire system correctly collateralized.

“We believe that oracles are the single biggest problem facing DeFi today. Problems with oracles have been made clearly visible by recent events: the bZx flash loan attack, SNX oracle front running, and Maker’s Black Thursday. We believe DeFi can be made safer and more secure by minimizing oracle usage. We call this ‘priceless’ contract design.”
– The UMA team

Synthetic tokens are collateral-backed tokens whose value fluctuates depending on the token’s reference index. They are created by depositing collateral into a smart contract and minting tokens backed by that collateral. One example of a synthetic token is USStocks, an ERC20 token launched last year to track the value of the S&P 500.

Up until now, synthetic token designs have required the smart contract to know the value of the collateral at all times, as reported by an on-chain price feed. “Priceless” synthetic tokens differ because they do not require an on-chain price feed to indicate whether the contract is properly collateralized. Instead, they have a liquidation mechanism that allows anyone to liquidate an undercollateralized position.

UMA has now open-sourced the code for its priceless synthetic token design, released a tutorial for how to deploy a contract, and produced a technical explainer with more details of the design. 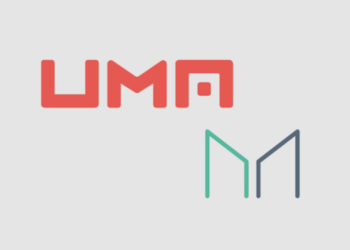