Sylo is an software development house founded in 2010; committed to decentralisation, they are the core developers of the Sylo Network, Sylo Protocol and Sylo Smart Wallet... 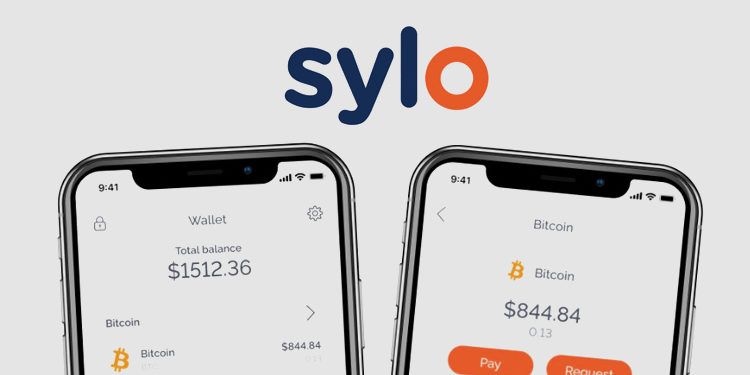 The Sylo product design team has been set on delivering bitcoin to the app since late 2019; BTC is now accessible on both the Android and iOS app versions.

Operating as a digital wallet and private messenger built on the Sylo Protocol, the ‘Smart Wallet & Messenger’ app has over 100,000 users since launch.

“Some of you might not have known but we actually introduced BTC functionality a few months ago to the Smart Wallet as a hidden feature. This was so we could test it out ‘in the wild’ and get real users’ feedback. It proved to be amazingly valuable and allowed us to identify and fix issues quicker, while affecting less users. Since this, we will consider doing it for other future features too. Now that we’re out of the testing phase, we’re pleased to announce that we’re releasing it to all our users. So now you can easily send, receive and store BTC in your Sylo Smart Wallet…”
– James Carolan, Head of Design at Sylo