Axoni’s submissions, to both the model and its Scala generator, are the first CDM-native code contributions to the open source project from a third party on the platform... 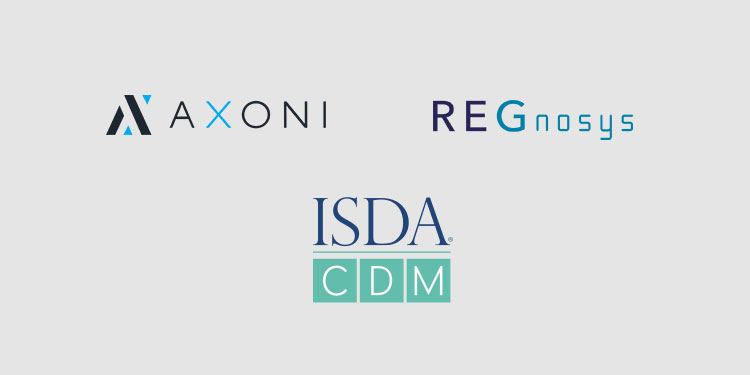 The ISDA Common Domain Model (CDM) is an initiative to produce a standardized model for derivative trade processing. Having a common, digital representation of derivatives events will enhance consistency across firms and reduce costs and risks associated with inconsistencies in trade processing.

ISDA contracted REGnosys to develop the code supporting the current live version of the CDM. Now that the CDM is live, it is openly available for anyone to view and directly contribute to.

“Axoni remains committed to ongoing collaborations with the industry to promote open standards and tools. The work with ISDA and REGnosys to produce this Scala distribution of the CDM can now be freely used by the entire industry to drive efficiencies in post-trade processing.”
– Jeff Schvey, Chief Technology Officer at Axoni

“We are very happy to see the Scala distribution of the CDM made available, which will help facilitate consistent implementation of the CDM for more developers. This is an important step in fostering an active CDM development community.”
– Ian Sloyan, Director, Market Infrastructure and Technology at ISDA

With the code generator jointly developed by REGnosys and Axoni, a Scala distribution of the CDM is automatically produced with each new release, meaning applications can be built on any underlying infrastructure that supports Scala, whether it is a traditional Java environment or on a distributed ledger platform like Axoni’s AxCore.

“The CDM has been designed as an open source project from the start and REGnosys has built-up the infrastructure that can support a vibrant ecosystem. Our collaboration with Axoni marks a turning point in this development, with a new Scala distribution released in under a few days that proves the efficiency of working as a community.”
– Leo Labeis, CEO of REGnosys 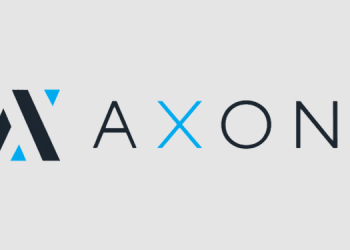 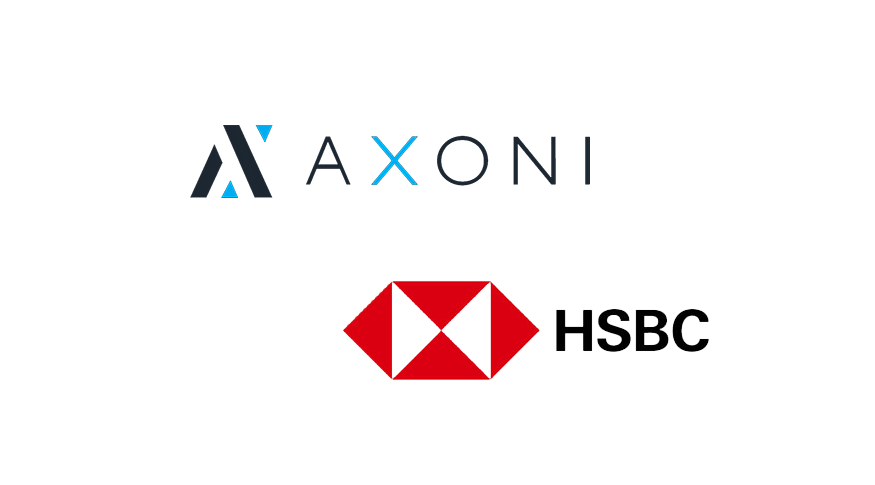 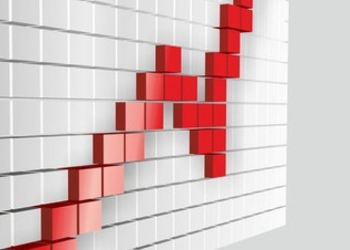 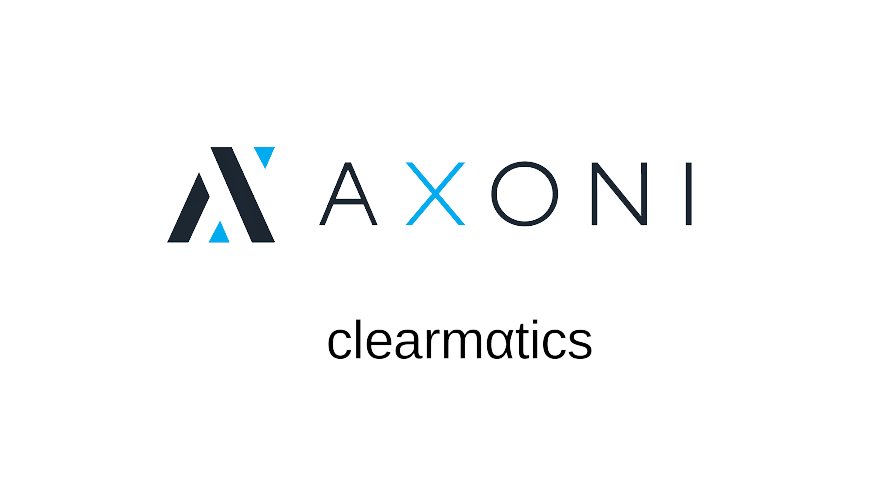 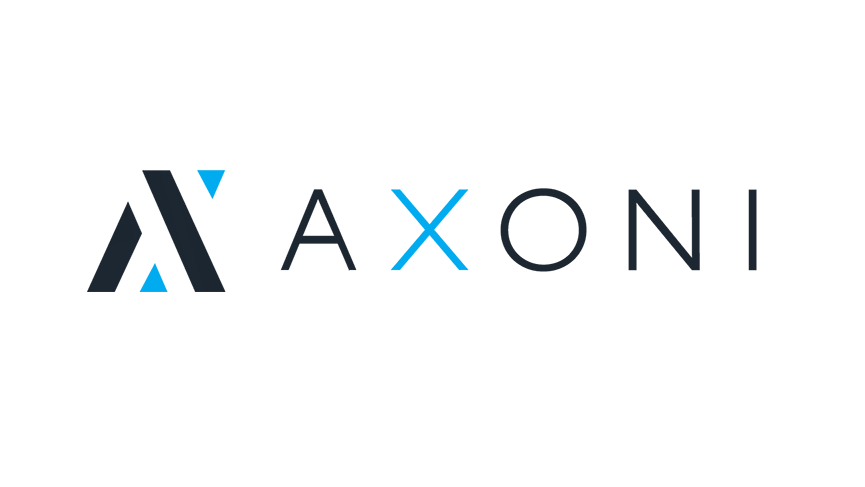