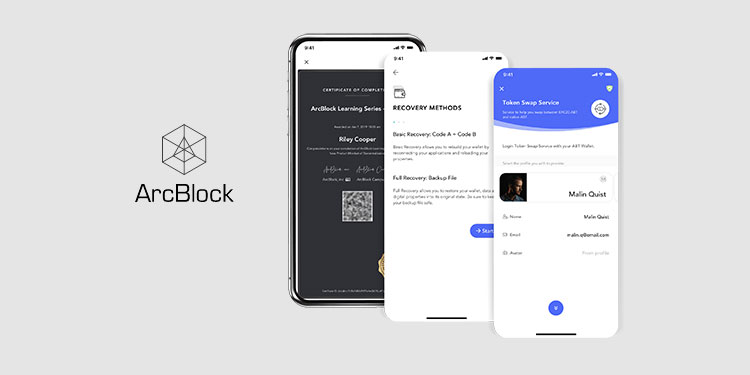 ArcBlock, a blockchain development platform, and decentralized identity provider has released the latest version of its decentralized wallet – ABT Wallet 2.3. With this release, ArcBlock continues to focus on its users and is taking significant steps to give users the ability to manage and own their identities, digital assets, and properties in a secure mobile wallet.

Since the release of ABT Wallet 2.0, the ArcBlock team has been working with users and developers to find ways to improve the wallet experience including streamlining identity management, improving overall usability and to better enable decentralized identity throughout application and web projects.

A key component of this update is helping users to maintain and backup their data, and to manage their unique profiles created in their wallet.  With the recent release of ArcBlock’s Token Swap Service, developers and users have new opportunities to use and support the ABT Native Token in their applications.

In addition, version 2.3 of the ABT Wallet includes the following updates:

ABT Wallet uses from ArcBlock’s W3C compliant DID:ABT specification allowing users to securely own their digital identities and it works with any ArcBlock powered application and supports advanced features including exchanges, atomic swaps, authentication and more giving users the ability to manage their professional and personal lives on a single device.

In the weeks ahead, ArcBlock will be releasing new developer tools, starter kits, and training courses to help developers and app builders quickly integrate decentralized identity into their projects, and enable their users to benefit from the power of blockchain. 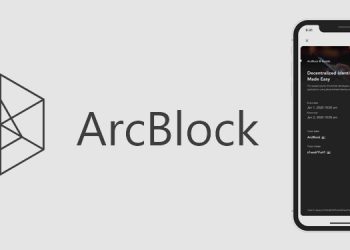 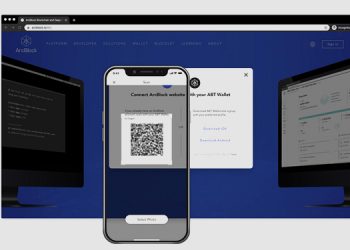 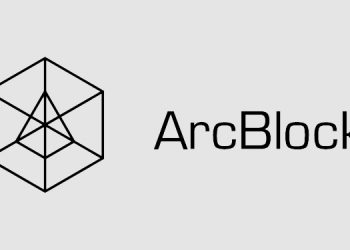 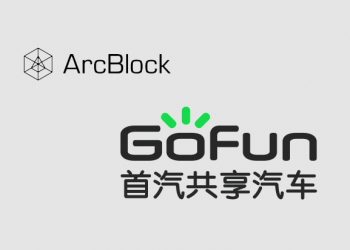 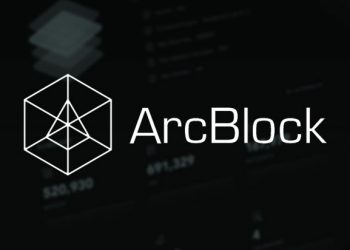 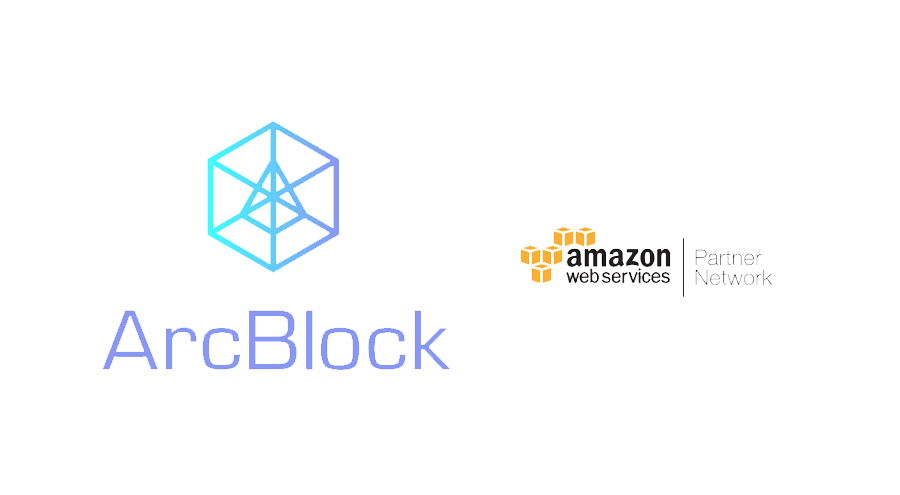