In 2017 Enigma raised $45M in a token sale to pursue its vision for the decentralized web and data privacy solutions... 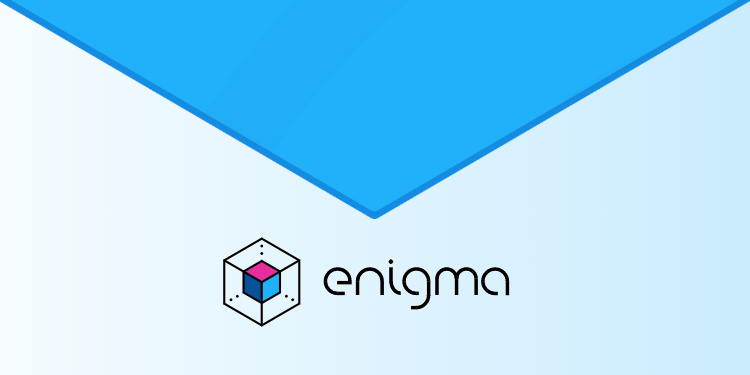 Enigma, a decentralized, open-source protocol that lets anyone perform computations on encrypted data, today announced two significant events related to the development of the Enigma network. The Enigma team has reached a settlement with the US Securities and Exchange Commission (SEC), and the first Enigma mainnet was successfully launched on February 13th, 2020.

First, Enigma MPC has reached a settlement with the US Securities and Exchange Commission (SEC) related to the issuance of ENG tokens in September 2017. Enigma has agreed to return funds to harmed investors via a claims process, register its tokens as securities, file reports with the SEC, and pay a $500,000 penalty.

This settlement clears the way for Enigma’s development team to focus fully on its original and continued vision: building privacy solutions that improve the adoption and usability of decentralized technologies.

“We will continue to release more details related to this settlement in the coming days so that the Enigma community can better understand the next steps. We are thrilled to have the opportunity to put this process in the rearview mirror and turn back to our development work with our full attention and energy.”
– The Enigma Team

Secondly, following an extended period of successful testnet trials, the first Enigma mainnet has successfully launched, supported and operated by over 20 independent validators from the Enigma ecosystem and community.

The mainnet is a proof-of-stake-based blockchain based on Cosmos SDK/Tendermint. It is secured by a new native coin, Secret (SCRT), which is used for staking and transaction fees within the network. This new chain serves as the consensus layer for the Enigma network, replacing Ethereum.

Successful testnet validators are now operating as the initial validators for the Enigma mainnet. Over 20 participating validators representing 10+ time zones jointly agreed on the genesis block of the Enigma blockchain, which was signed on Thursday, February 13th.

With this launch, a number of critical changes to the Enigma protocol have been proposed and approved by initial validators, including on-chain governance, delegation, inflation, and slashing. These changes aim to further decentralize governance and control of the Enigma protocol.

Enigma’s mainnet is now fully in the hands of the validators who operate it, and future protocol changes must be submitted as proposals (either by the Enigma core development team or other ecosystem participants) and voted on for inclusion by validators in the Enigma network. The Enigma core team says its influence over the network will be limited to the proposals it develops and the minimal voting power afforded to it by its stake in the network.

“Although responsibility for the oversight of the network and its future now lies with the broader Enigma community, our development team is more committed than ever to our work and this path forward for the Enigma protocol. Our core team will continue to work tirelessly alongside the Enigma community to improve the protocol’s security, stability, and community governance. The Enigma core development team and community will also continue to support the Enigma Discovery developer test network, where developers can build their own privacy-preserving “secret contracts.” As we work to integrate secret contracts into this new Enigma blockchain, our goal is to ensure the developer experience remains as consistent as possible. While full secret contract functionality is not available at mainnet launch, the Enigma core team is continuing to develop this functionality and its integration into the Enigma mainnet, which would be voted on by the community for inclusion in a hard fork at a later date.”
– The Enigma Team 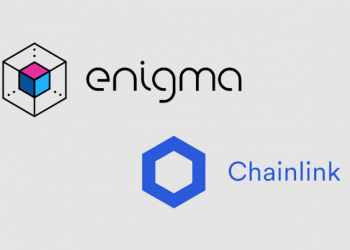 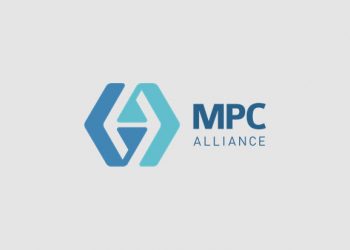 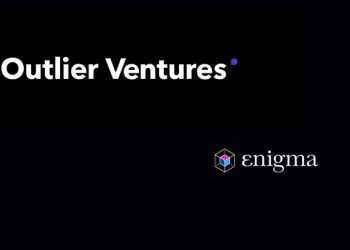 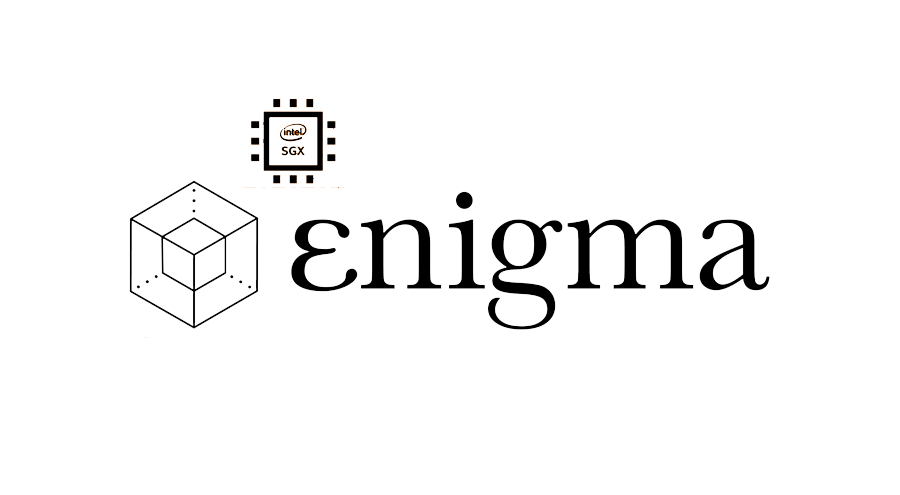 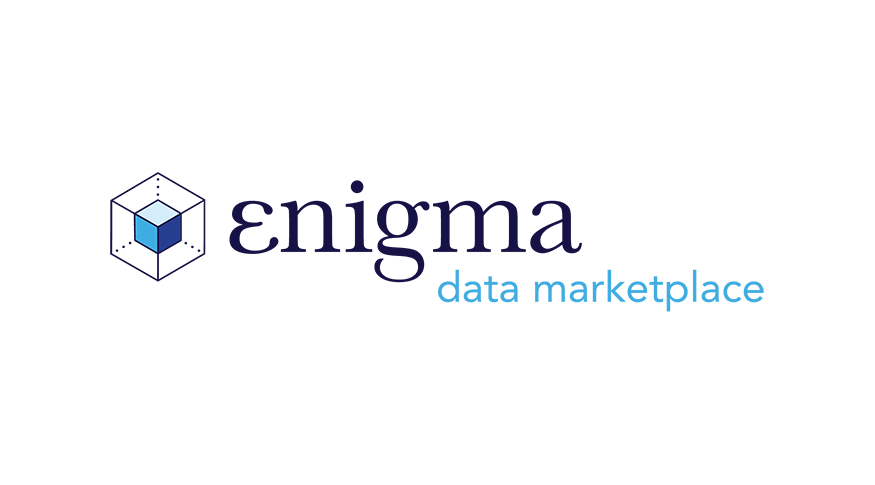