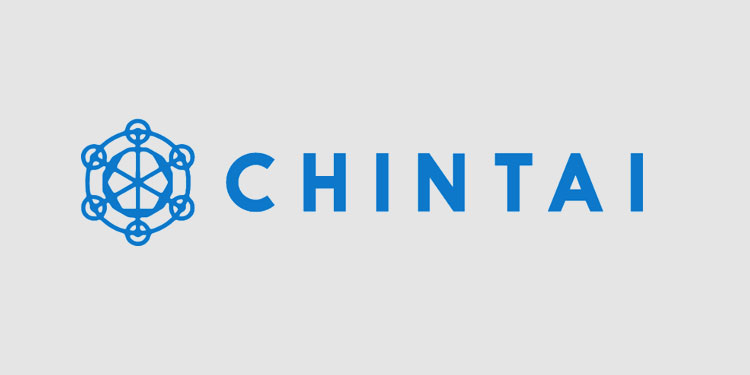 Chintai, a tokenized ecosystem for leasing, issuing, trading, and managing blockchain-based digital assets, has announced the test pilot program for its Merchant Network.

With many unique tokens and potential use cases being serviced by Chintai, highly specific front-end user interfaces will be required to optimize the user experience. The plan is for Chintai to provide tools for anyone to host their own custom DeFi products using its infrastructure.

The traditional Chintai exchange format will remain, but the team recognizes that in many cases the user interface (UI) does not offer the best user experience (UX). This is why the Chintai team has now pushed ahead and created the Chintai Merchant Network. Anyone will be able to create their own custom UI, set their own fees and use the Chintai engine to conduct business transactions.

The goal is to enable all Merchants to share the same order book across the Chintai exchange. All Chintai Merchants will be united with one shared source of liquidity.

The Chintai team anticipates the expansion of NFT usage in gaming to increase significantly. The Chintai Merchant Network will allow any game enthusiast or developer to easily integrate NFT leasing into their game, or custom storefront. This enables team developers to fine-tune a front-end UX for their audience. The end-user does not need to see or know about Chintai.

The Merchant Network allows for NFT leasing and trading to be seamlessly integrated into games. And if anyone wants to set up a secondary market place; they could easily do so with a custom UI that reflects the experiences of a specific game and interests of a given community.

Chintai is currently formalizing partnerships to enable the use of the Chintai Merchant Network in FinTech and Real Estate. Until then, the Chintai team will be working with Boid and Bloks.io to pilot and test the infrastructure.

Boid will use the Merchant Network to seamlessly enable BOID token leasing for their users in the Boid interface, resulting in optimized use of network potential. Bloks.io will install the Chintai UI directly into Bloks.io. These two implementations will allow for the infrastructure to be tested while building a foundation to efficiently scale the Merchant Network for other use cases. 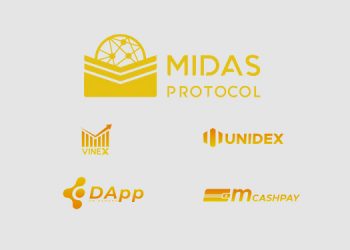 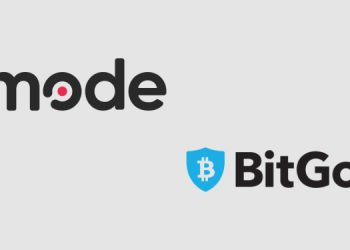