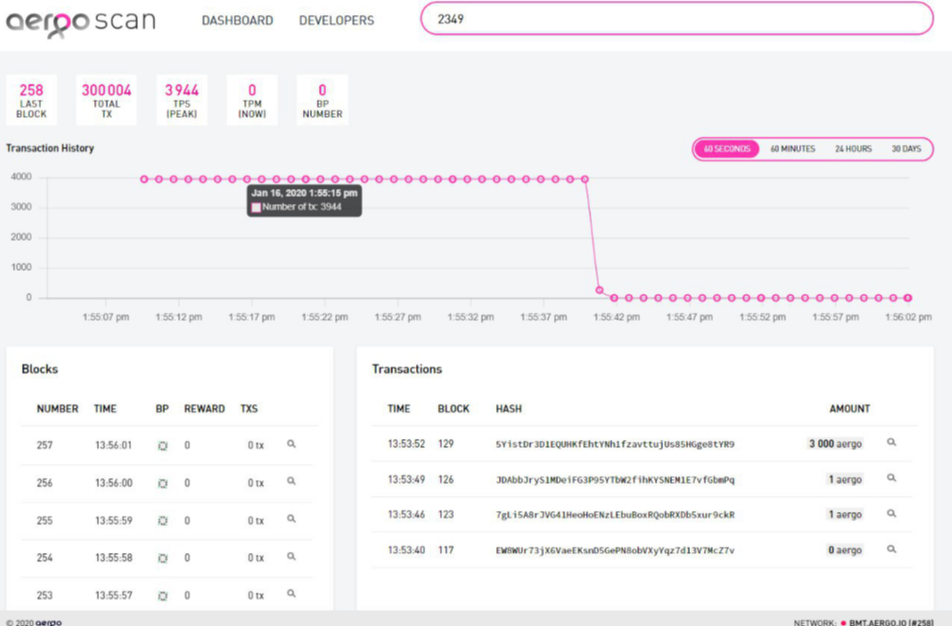 Blocko, a leading private blockchain infrastructure platform in South Korea, has today announced a strategic partnership with Samsung. Blocko is working to expand the Samsung blockchain service ecosystem. Blocko, has been officially selected as...

AERGO, the strategic technology partner of Blocko, a Samsung Ventures funded startup, announced today it has secured $30 million in a venture funding round to allow businesses to share data through trustless blockchain networks. Blocko supports,...