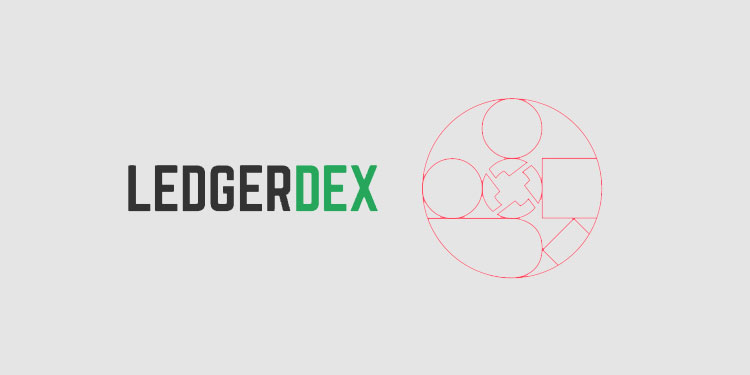 LedgerDEX, a crypto token manager and decentralized exchange (DEX) app built on top of 0x, announced today that to take advantage of the recent 0x V3 smart contract, it has now upgraded its platform.

Compatibility Between Version 3 and Version 2 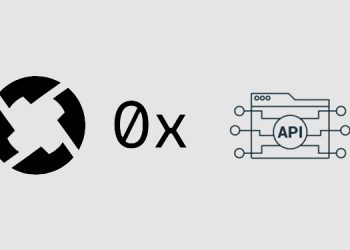 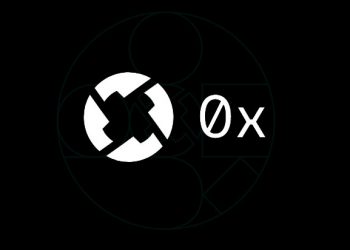 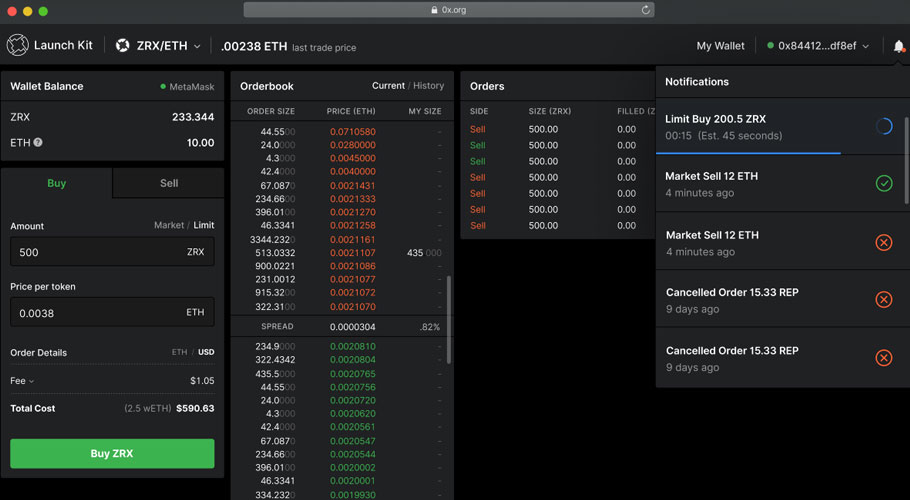