After having decided to cancel the vote on the token-equity swap of MOD tokens into tokenized Modum shares in August 2019, Modum announced that it will elaborate the best long-term and sustainable options and inform this year... 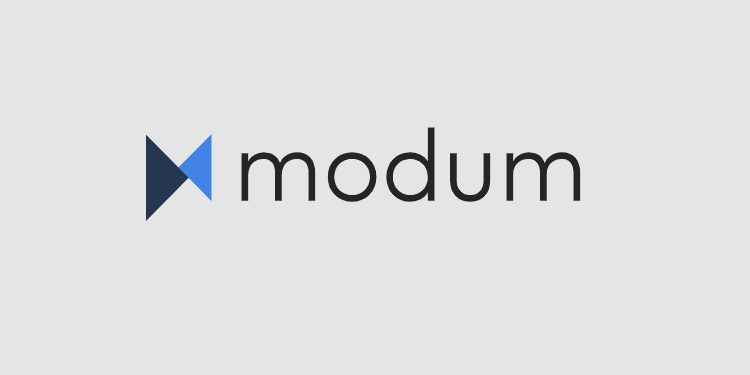 Modum, a Zurich-based supply chain monitoring company that leverages collected data to build automated digital ecosystems, powered by IoT sensing, AI and blockchain, announced today that its Board of Directors has decided to make a new offer for its previously planned token-equity swap.

MOD token holders will be able to exchange their MOD tokens for equity in the second quarter of 2020. This offer is based on an independent third-party analysis, which provides guidance for both the token holder and the company.

Modum commissioned BDO, one of Switzerland’s leading auditing, fiduciary and consulting firms, to provide an independent fairness opinion on the proposed exchange offer provided for MOD token holders who want to tender their MOD tokens for Modum equity.

Modum will prepare a prospectus in line with Swiss and European law in which details such as financial information, the evaluation made by BDO and the conditions to participate in the swap will be publicly available. The prospectus is in particular subject to approval by the authorities.

The approval procedure takes around three months and after the receipt of approval, the token-equity swap will start. We expect this to take place in the second quarter of 2020. Until the publication of the prospectus, Modum will not communicate any further details on the offering. There will be no voting for the swap procedure.

“We are pleased to move towards a solid and fair solution for all stakeholders. The proposed swap, which is based on an independent fairness opinion, provides guidance, for both the token holders and for the company.”
– Marc Degen, Co-founder and Chairman of Modum 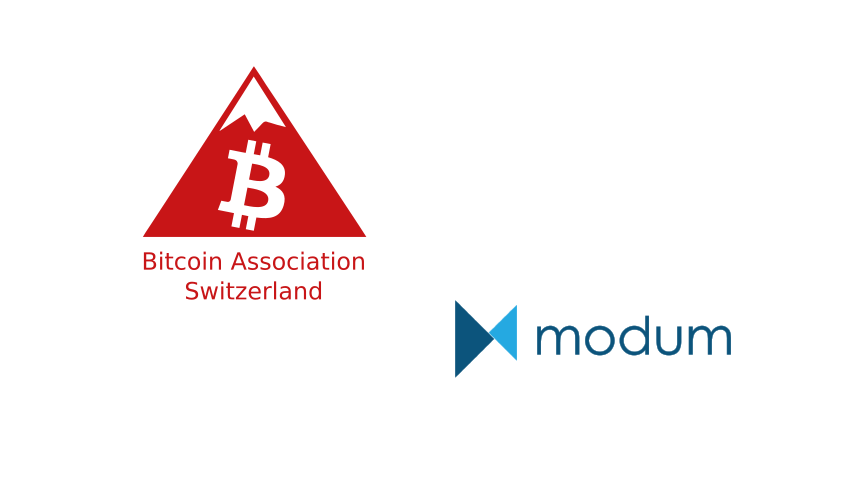