ChainX invests over $100,000 to find the world’s first Bitcoin DApp 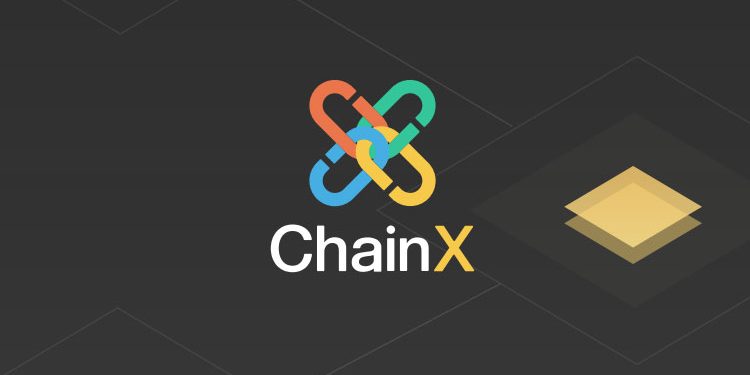 ChainX, a parachain on Polkadot focusing on interchain crypto-asset management, has announced the launch of the ChainX Contract Development Fund and will invest $100,000+ to find the world’s first Bitcoin DApp.

The Contract Development Fund was established for the ChainX Bitcoin smart contract platform, and is committed to facilitating the growth of quality projects and creating the first extraordinary Bitcoin application.

Bitcoin, a cryptocurrency boasting the world maximum consensus, harbors tremendous potential of various applications, but due to the limitations of the network itself, many scenarios are difficult to materialize.

Yet, ChainX is committed to developing solutions…

Recently, ChainX successfully transferred Bitcoin onto its network as XBTC through the light-node inter-chain technology, and on November 16, 2019, it publicly released its testnet for the Bitcoin smart contract platform-Taoism.

Developers who actively participate in testing will have the opportunity to receive fund support and run their programs on the mainnet after it is launched.

Who can apply for the fund

For projects, there is no restriction on the subjects. The ChainX team says “as long as you have a good idea or a good proof of concept, you can apply for the fund.”

If there is no clear area in mind, ChainX recommends areas such as DeFi including loans, exchanges, and derivatives, and they also suggested gaming applications.

Works will be evaluated from the following dimensions:

The teams that meet the fund distribution standards will receive a reward of 100,000T or more. For those interested, further information is available on the ChainX website. 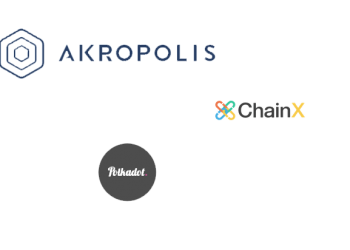 Akropolis and ChainX partner to advance cross-chain interoperability for Polkadot