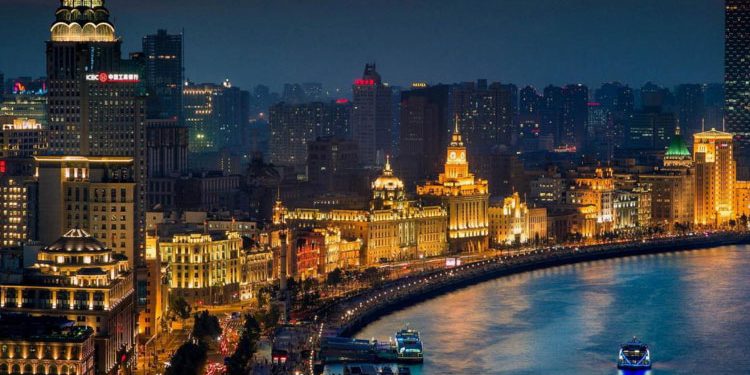 PlatON, the global trustless computing network, announced that it would be co-organizing and sponsoring the second iteration of the Crypto Innovation School. Accredited with the International Association for Cryptologic Research (IACR), CIS will be hosted in Shanghai, China from December 13-15, 2019 and has been organized in collaboration with Tsinghua University and Shanghai Jiao Tong University.

This year’s program aims to showcase the latest advancements and insights into the mathematical foundations of lattice-based cryptography.

Renowned scholars and experts in the field are confirmed to be in attendance. This year, award-winning computer scientist and theorist Prof. Andrew Chi-Chih Yao has been invited as an Honourary Chair. A member of the US National Academy of Sciences and the Chinese Academy of Sciences, Yao was awarded the Knuth Prize in 1996 and the Turing Award in 2000 in recognition of his critical contributions to cryptography and computer science, such as Yao’s Principle.

“With digital transformation at the forefront of the global business agenda, greater standards in information security, encryption, and data protection continue to be pioneered around the world. Despite being hidden from public view, cryptography has historically played a critical role in how digital communication and commerce has evolved throughout the years. At CIS, we allow some of the most promising minds in cryptography research to connect with renowned experts in the industry, as they work to examine and understand the current opportunities, risks, and challenges facing us today.”
– PlatON Algorithm Scientist Dr. Xiang Xie

PlatON’s trustless computing architecture leverages a broad range of cryptographic algorithms ranging from homomorphic encryption, zero-knowledge non-interactive proofs, and multi-party computation. Having previously sponsored prominent academic cryptography conferences in the past, such as IACR Crypto, Eurocrypt, Asiacrypt, and the ACM Conference on Computer and Communications Security (CCS), encouraging research and education is a key area of focus at PlatON. Its work with CIS strives to expand the influence and application of cryptographic mechanisms amid an increasingly data-driven world.

Open to researchers, students, and cryptography enthusiasts of all levels and from all around the globe, CIS 2019 is expected to host approximately 150 attendees. Last year’s CIS winter school saw a diverse cohort of over 130 researchers, graduate students, and post-doctoral researchers hailing from countries such as China, India, Singapore, Japan, Korea, France, Germany, and the United States. Hosted in Shenzhen, last year’s program focused predominantly in areas of privacy-preserving cryptography and featured renowned academics and researchers.