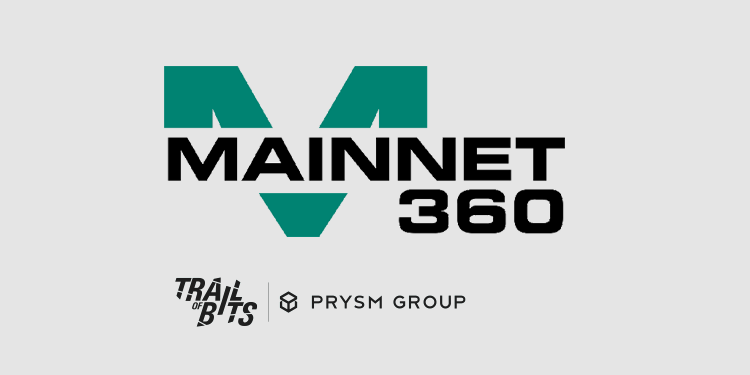 Cybersecurity research and consulting firm Trail of Bits recently announced the launch of Mainnet360, a service to provide a comprehensive assessment of both the security and economic elements of blockchain software. Trail of Bits developed Mainnet360 over several months this year in partnership with Prysm Group, an economic consulting firm specializing in supporting teams that create incentive-compatible blockchain systems.

A new kind of security

One of the most overlooked concepts underlying the blockchain boom is economic security. While the security of Bitcoin depends on traditional notions of cryptography and code correctness, it also depends on humans making economically rational decisions at scale. This is the core idea behind the Proof-of-Work algorithm that backs Bitcoin’s consensus.

Building software that relies on economic security allows for engineering feats that were never previously possible, such as permissionless electronic money. However, understanding precisely when these systems are secure is extremely challenging, and little research currently exists. To remedy this problem, DARPA held a workshop entitled “Applications and Barriers to Consensus Protocols” at their headquarters earlier this year.

Thanks to an introduction by DARPA at this workshop, employees at Trail of Bits and Prysm group realized there were almost no resources for blockchain companies trying to build systems resilient against failures in code correctness or economic design. Existing offerings were limited in scope, while attackers worked much more holistically.

Blockchain networks require both an economic review and a code review to ensure security. Mainnet360 is the first service to provide both.

It takes a complex interaction of economics and computer science to secure blockchain systems; implementation errors in either area allow value to be stolen, destroyed, or not fully captured. Mainnet360 clients will receive a comprehensive review of both the economic framework that drives their system and the code with which it is implemented. In this way, Mainnet360 confirms that a system’s deployed code is correct and incentivizes users to add value to the system.

Building stable decentralized systems requires a broad set of experts cooperating closely, which Mainnet360 provides in one convenient package. The Mainnet360 team will work closely with developers to identify and remove risks, architect future work, and find the ideal technical solutions with the economic constraints in mind.

In addition to system design review, Trail of Bits specializes in creating testing and verification tools. Now with the support of Prysm Group, Trail of Bits is extending this tooling further to verify economic properties. 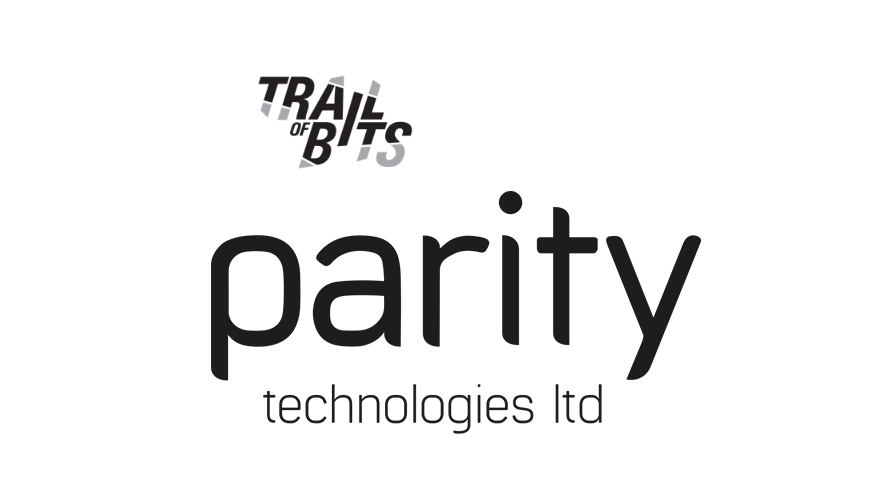