By: Xiaoyang He, Founder & CEO of Lambda, a secure, reliable, and infinitely scalable decentralized storage network 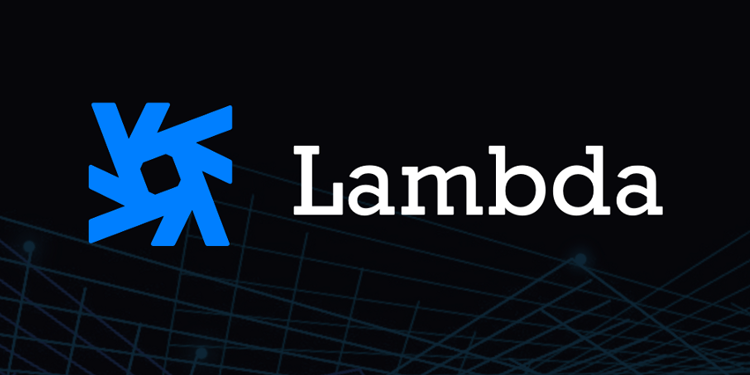 Blockchain storage is a developing form of technology that takes care of an old problem. For many years, data has been stored in centralized locations such as hard drives, large storage centers and the like. The new blockchain form of storage makes redundancy automatic. There is no central point of weakness as before. It is quite the opposite of the current cloud storage ideas.

Cloud storage is easy to attack

Having all data online in one repository makes an easy target. This is exactly what cloud storage is about. The old idea of not having your bits and bytes on your computer was the goal of this method. For a while, it meant that computer users did not have to worry about backing up their data on a hard drive, CD or large flash memory. One unfortunate property of putting all your eggs in one basket is that it becomes an easy target for thieves. The recent news of 1.2 billion records found exposed online on one server is a real-life example of some negative things that can happen using cloud storage. Phone numbers, social media information and more were stolen.

Decentralizing the placement of data

The blockchain and its distributed ledger is an opposite idea from cloud storage. Instead of having data stored in one place it is spread out. This may sound unsafe but that data is also encrypted. This means it is protected by a digital key system that is only accessible to those who have the key. This similar to having lockboxes placed all over the world, but only the owner of the lockboxes has the right key to open them. The innovative idea behind this is that the web and the internet become an immutable ledger via this new type of programming, exactly the same as banks have in their own accounts.

Cloud storage is easier, for the moment

Places like Dropbox, Google Drive, and others have become convenient places to store and share data. This is because of the large sums of money spent on developing such systems. People are now accustomed to using such services for their convenience. At the same time, not many know that Google confessed to storing enterprise customer passwords in plaintext since 2005. The ease and convenience of using cloud services also force a point of trust between the user and the service. Breaches and such are not always reported. For those who are concerned about privacy, this could be an issue.

The power of having a voice

The contentious privacy issue does not exist with blockchain storage. Strong encryption fortifies the entire process. Not only that, this type of storage is usually written in code that is open source. This is superior for those who want a custom storage solution. Simply hire a trusted programmer, and custom blockchain solutions can be had in a week or less. You can not do that with Google Drive or Dropbox. Similar to Bitcoin, users have a voice in how their systems work and perform. There is a certain sense of accomplishment in knowing you have a say in your own computer programs. Blockchain-related technology is one of the hottest topics in the world and some of the brightest minds are involved. Therefore, expect some new ideas to emerge that will disrupt today’s traditional enterprise data storage.