Version 1 comes with built-in support for Ethereum and Bitcoin Cash... 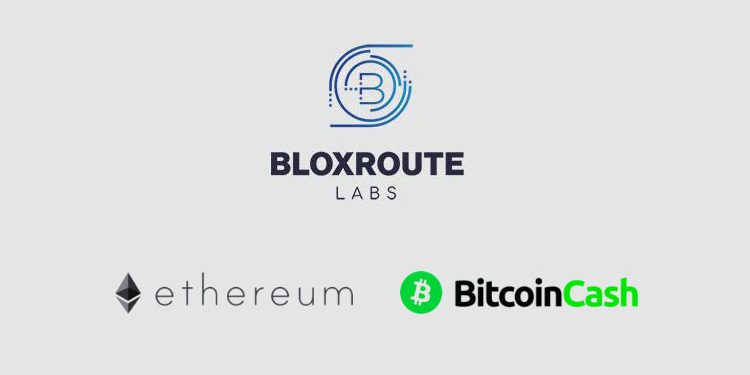 bloXroute Labs, a technology start-up and creators of the Blockchain Distribution Network (BDN), a unique solution that allows blockchains to scale, announced today the official launch of BDN Version 1.

In mid-November, the network went live to be tested with a small group of partners and the software is now publicly available in DockerHub, PyPi, and Github.

BDN V1 is a scalability service that enables blockchains to scale by propagating blocks and transactions faster.

By design, the network is neutral and requires no protocol changes or compromises to security or decentralization. The BDN operates underneath the blockchain at Layer 0, so it can be compatible with Layer 1 and Layer 2 solutions, including PoS, PoW, DAGs, and hybrid frameworks.

Version 1 comes with built-in support for Ethereum and Bitcoin Cash. The bloXroute team also recently announced they are working to integrate the BDN with additional projects including Ontology, Quorum, Conflux, and Metadium.

“I’m so proud of our team for achieving this huge milestone. BDN V1 will revolutionize the very backbone of all blockchains. We expect to see major users such as Pools, DApps, Exchanges, etc. to gradually adopt the BDN to improve block and transaction propagation — and this is just the beginning. In 2020 we will focus on building more features and adding built-in integration with additional blockchain projects. Our mission to scale all blockchains is just getting started.”
– Eyal Markovich, Co-Founder and COO, bloXroute Labs

More information on bloXroute’s architecture, components, and installation and deployment procedures can be found on the bloXroute documentation page. 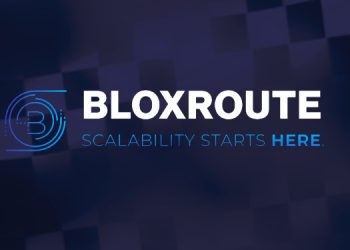 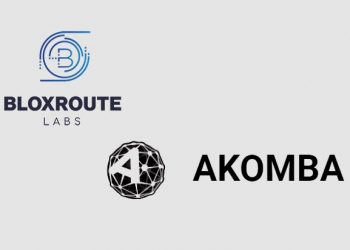 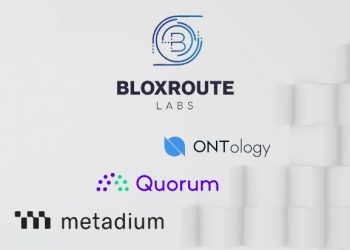 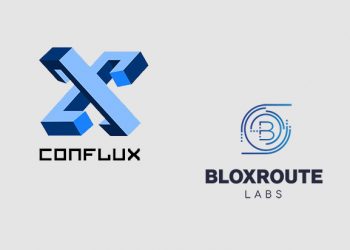 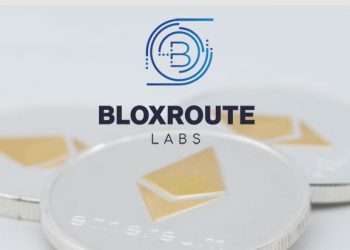 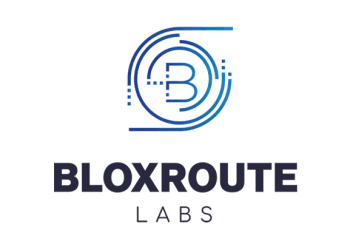