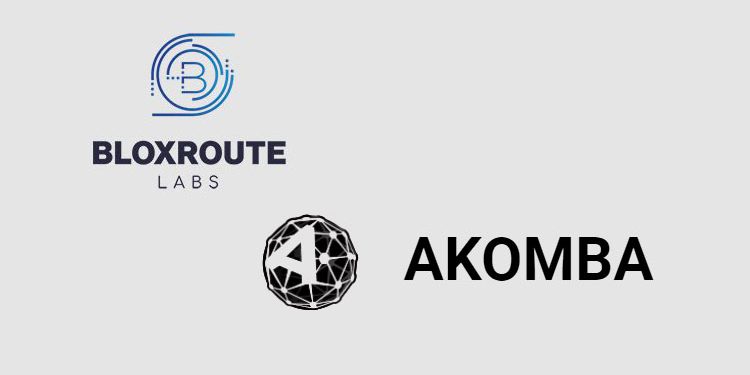 The collaboration with Akomba Labs, a blockchain technology research and advisory firm, measured the effect of using the BDN on transactions and block propagation on the Ethereum network.

Testing was organized by Virgil Griffith of the Ethereum Foundation and measured the propagation of Ethereum blocks with and without the BDN from a major mining pool in China to a node managed by Akomba in Singapore.

The results showed that, on average, the propagation time without the BDN was 360ms (1598 blocks) and with the BDN it was 172ms (1690 blocks). This means the BDN improved propagation speed by more than 50%…

“We spent the last few months focusing on improving propagation out of mainland China. With so many mining pools, exchanges, DApps, and other Ethereum users based in Asia, it was a major goal of ours us to improve the blockchain networking infrastructure in these geographies. We were pleased to be able to deliver such promising results while further testing the BDN’s robustness and new network features. It is also important to emphasize that we expect to see even more improvements with a larger gas limit and larger blocks on Ethereum as bloXroute allows Ethereum miner pools to increase the gas limit and generate larger blocks without slowing down propagation and increasing the uncle rate.”
– Eyal Markovich, COO, bloXroute Labs 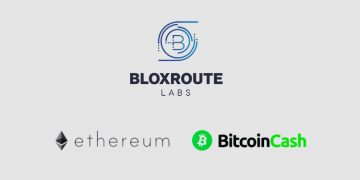 bloXroute Labs, a technology start-up and creators of the Blockchain Distribution Network (BDN), a unique solution that allows blockchains to scale, announced today the official... 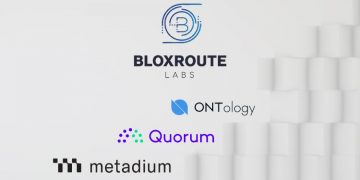 bloXroute Labs, a technology start-up that built a Blockchain Distribution Network (BDN) to scale all blockchains, announced today the next set of projects BDN will... 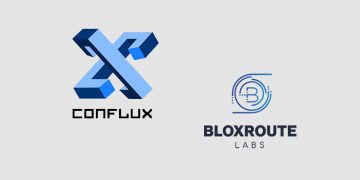