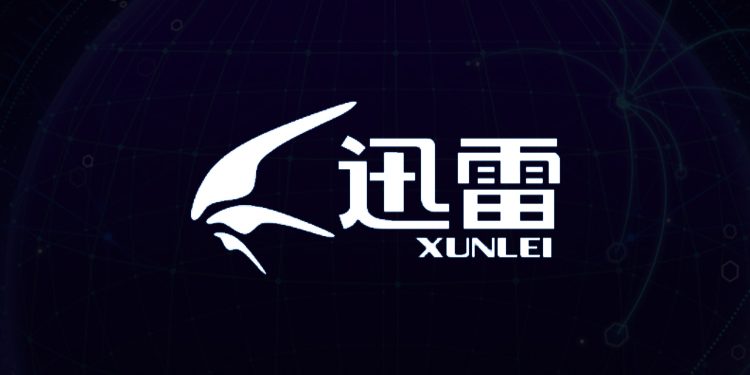 Xunlei, a leading China headquartered provider of shared cloud computing and blockchain technology, announced this week that the company is now in the preliminary stage of planning to establish an independently operated private equity fund to invest in blockchain technology.

The company hopes to raise up to USD $100 million for this fund, which will primarily invest in areas including, but not limited to blockchain technology, blockchain business models and digital assets.

This fund will be operated outside of China independent from Xunlei’s Chinese operating entities. Details regarding this fund are still being discussed as the company is still in the early stages of preparation, more information will be shared once they become confirmed and available.

Incorporated under the law of the Cayman Islands as Xunlei Limited, a limited liability company, the company operates its Chinese business through consolidated VIE companies, including Shenzhen Xunlei Networking Technologies, Co., Ltd. The company provides a wide range of products and services across cloud acceleration, blockchain, shared cloud computing and digital entertainment to deliver an efficient, smart and safe internet experience.

Xunlei also operates ThunderChain, a high-performance blockchain platform, which can concurrently conduct up to one million transactions per second (TPS). It is said ThunderChain is one of the world’s leading blockchain technologies and possesses some of the most advanced industry-leading features. The company has submitted 95 applications for blockchain patents. To date, ThunderChain has been applied to over a dozen industries.