If the wallet gets traction and the community decides it has further potential, Waves will consider including WavesFX in an upcoming grant batch 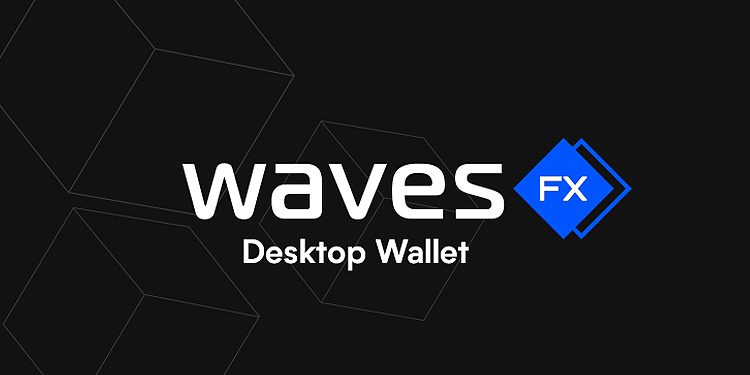 Waves Labs, an initiative for supporting the development of the Waves blockchain ecosystem, has introduced a new wallet product, WavesFX. The solution is a native, versatile, and open-source Waves wallet for Windows, macOS, and Linux, and offers users multi-network and multi-address functionality.

The wallet was originally developed as a solution for private use and development but, as more functionality was added, it turned out to have broader appeal and scope for the community.

“The first version of the desktop wallet was released in Oct 2019. Implemented solely thanks to the developer’s own interest and dedication, the project has not yet participated in Waves Labs’ grant program. Should the wallet prove popular and the community decides it is useful and has further potential, we will certainly consider including WavesFX in one of the upcoming grant batches. This would likely enable the developer to add further useful functionality to the wallet.”
– The Waves Lab Team

The standalone wallet application was written from scratch in Java and designed as a minimalistic yet powerful solution with some unique features.

Multi-Network Functionality – The ability to operate and switch between networks is particularly handy for developers and newcomers to the Waves Platform. Mainnet, testnet, stagenet, and customnet accounts can be created, imported and used in WavesFX, meaning there is no need to download a separate client for basic functionality like creating tokens, aliases or account scripts.

Multi-Address Accounts – One of WavesFX’s core features is its ability to handle multiple addresses with a single seed phrase and seamlessly switch between them, similar to some well-known bitcoin wallets. With this feature, creating multiple accounts to distribute assets or broadcast test transactions is not necessary. All addresses are derived from the same seed phrase. Private keys for each address can be backed up, re-imported and used as a standalone account.

Moving Assets – Getting rid of assets or moving them can be quite annoying, especially if dealing with a large number of tokens. With WavesFX, all assets can be moved to a different address at once.

Other Core Functionalities Include:

The first beta version of WavesFX was already released. Sources and binaries for Windows, macOS, and Linux are available on GitHub.
17
SHARES
FacebookTwitterLinkedinRedditE-MailTelegram 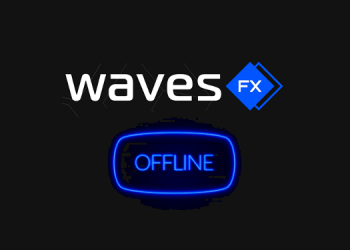