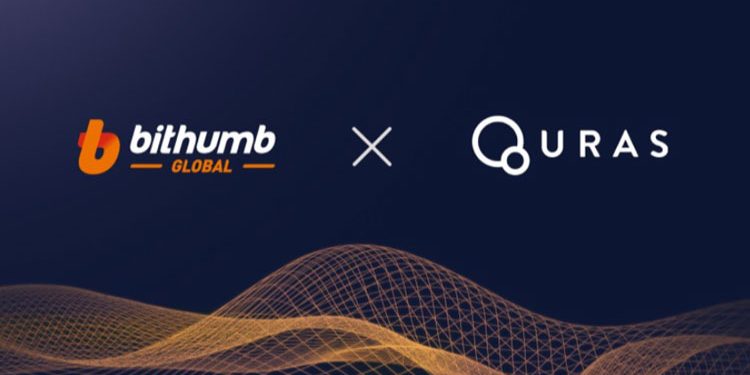 Quras, a next-generation ‘privacy 2.0’ protocol that facilitates private transactions through smart contracts, has announced that its native token, XQC, has been listed on Bithumb Global. Bithumb Global is the global platform for Bithumb Korea, South Korea’s top bitcoin and cryptocurrency exchange.

The Quras protocol utilizes two leading privacy technologies, zero-knowledge proof technology, and ring signature technology, to give users options in the way that confidentiality is handled within transactions. These two technologies enable the necessary data privacy, consumer protection, and business protection, as well as flexibility, that is needed for mass adoption. By enabling anonymous transactions in a smart contract on a public blockchain, Quras aims to protect privacy for both its consumer and business users.

The main net release of the Quras protocol is planned for the first quarter of 2020. Prior to then, Quras will be completing a system audit with a trusted third-party provider while also conducting safety verifications. Since the company’s inception in early 2017, Quras has grown its community of developers and supporters into the tens of thousands. To support the steady development of applications on its protocol, Quras is committed to keeping an engaged developer community while providing additional support to the most promising projects through its native token ecosystem. The first decentralized applications set to go live on the Quras protocol are in the medical industry and the global sports industry.

“We share a long-term vision with Bithumb Global for global expansion and see our launch on Bithumb Global exchange as a great first step towards achieving that goal. It’s very important for us to collaborate with the Bithumb Global team and leverage their knowledge and the value that they can provide in order to grow our business, especially in the Asian market. In addition, we’ll be able to support Bithumb Global’s expansion into Japan. I’m excited to work with such a strong team and look forward to realizing great synergies along the way through our partnership.”
– Bithumb Global, Shigeki Kakutani, CEO, and Founder of Quras

Founded in 2017, Quras is a secret contract platform for ‘Privacy 2.0’. Privacy protection and security are significant challenges to implementing blockchain into society. Since privacy protection is hard to execute by using only a transparent approach, Quras implements two privacy-protection technologies, zero-knowledge proof and ring signature. Quras provides privacy for the asset transfer of QURAS COIN (XQC), transaction fees (XCG), non-native tokens that utilize the platform, and other functions that are provided by a smart contract. 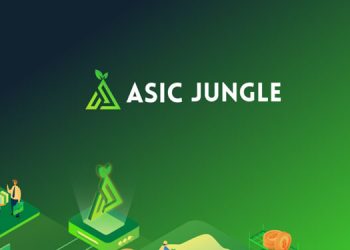