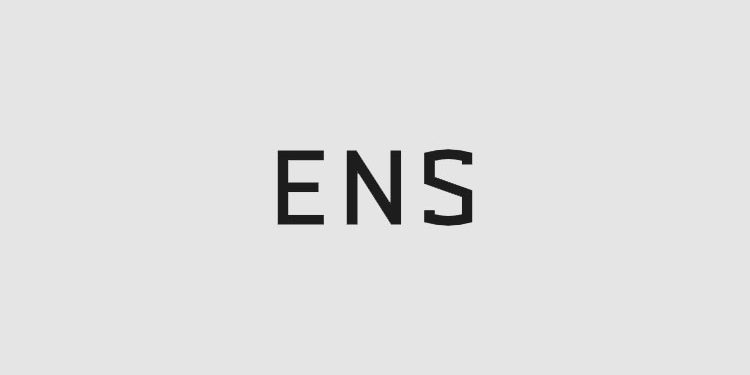 Ethereum Name Service (ENS), an Internet naming service built with smart-contracts on the Ethereum blockchain, has announced the launch of multi-coin support on mainnet. 15 wallet partners have already committed to supporting the new feature.

Multi-coin support means users can now employ one ENS name for all of their cryptocurrency wallets, with all the ENS benefits of decentralization, security, censorship-resistance, programmability, and more.

ENS for Ethereum addresses already had support from 12 wallets. With the addition of new wallets committing to support ENS due to the new multi-coin feature, the total number is now 24.

“This cements ENS’s place as the most widely adopted blockchain-based naming service by a wide margin. If you want a blockchain-based name for your cryptocurrency with the widest support in the ecosystem, we recommend getting an ENS name.”
– The ENS Team

3 of the wallets supporting the new feature previously had ENS support for Ethereum addresses.

The ENS team has also launched an early version of multi-coin support in its official Manager app for testing the new multi-coin feature. While ENS itself supports all cryptocurrencies in its records on mainnet right now, this first version of multi-coin support in the Manager UI currently only supports addresses for ETH, BTC, LTC, and ETC. The team will be expanding the capability of the UI over the next few weeks. 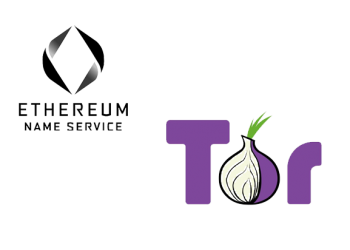 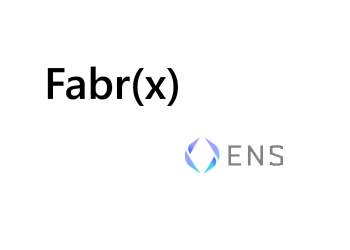