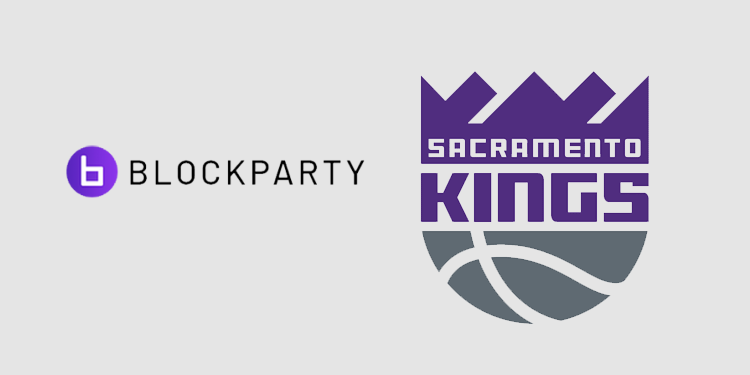 “We have only just begun to see the benefits of blockchain technology as it transforms the way business is conducted worldwide, ensuring secure transactions across multiple sectors and customers. We are committed to continuing to deliver the best fan experience and are excited to bring this transformative technology to life to award our loyal fans through experiences in a secure and transparent way.”
– Sacramento Kings Chairman, CEO and Governor Vivek Ranadivé

Through this partnership, Blockparty plans to use blockchain to track Kings fans engagements and accumulate points in a virtual wallet within each fan’s Sacramento Kings + Golden 1 Center app. Kings fans using the “Call the Shot” gaming experience within the app can earn rewards based on these points.

Enrollment in the rewards program is free and rewards are non-transferable and have no monetary value. The rewards can be redeemed for prizes and unique events including signed merchandise and courtside tickets. Developed with Xperiel, “Call the Shot” was the first mobile offering from an NBA team that offers high-frequency predictive gaming to fans.

“We’re thrilled to be working with the most technologically innovative team in professional sports and help them bring the latest in blockchain technology to the NBA. Our technology should give the Kings more flexibility in how they reward their most loyal fans. We expect others in the NBA will follow the Kings lead in the years to come.”
– Blockparty CEO, Shiv Madan

This partnership represents another first in the team’s efforts to pave the way for technology innovation in sports. In 2014, the Kings became the first NBA team to accept Bitcoin as payment in the arena.

Last year, the Kings became the first professional sports team in the world to mine cryptocurrency and announced a charitable program, MiningForGood, that donates those funds to workforce development and training efforts in the community. 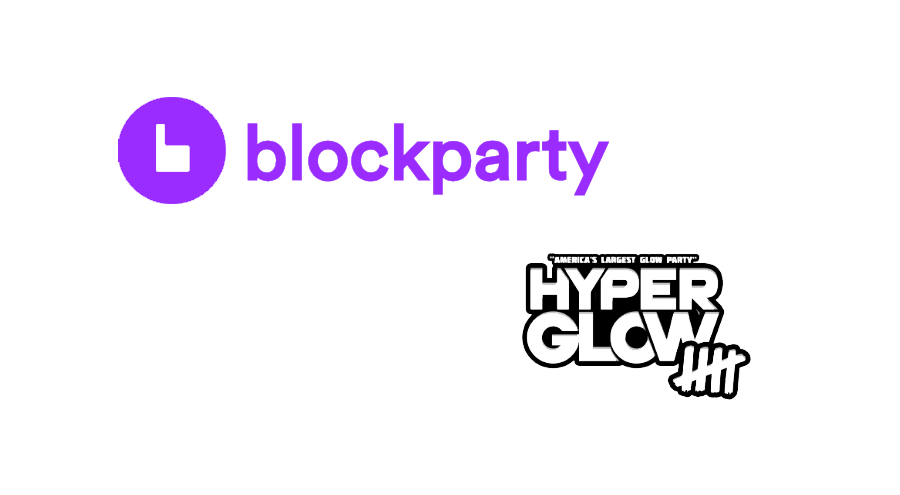 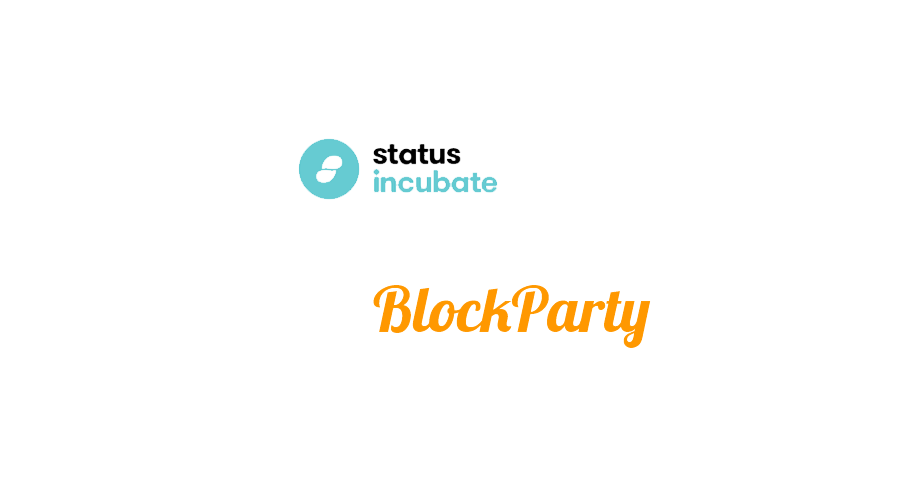 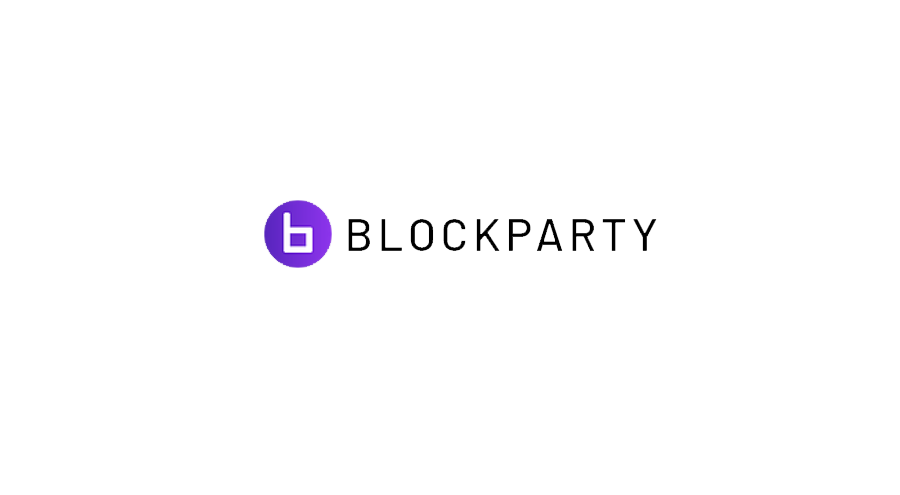