The PegNet community will quickly be launching mining pools and encourages all interested parties to join via Discord and read more at PegNet.org 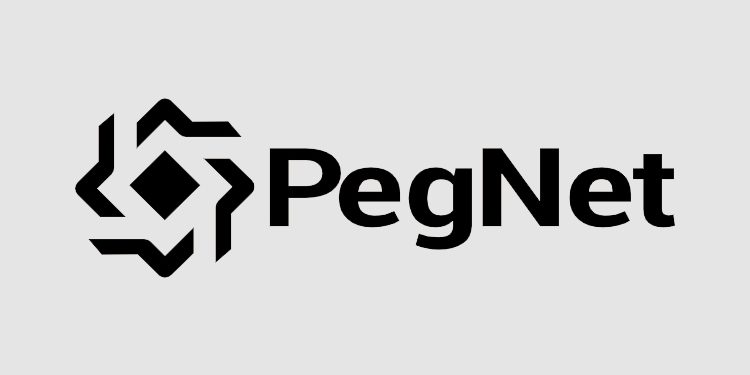 PegNet, an open decentralized protocol running on top of Ethereum plus Factom is now live. First reported by CryptoNinjas back in August, PegNet creates a network of stablecoins which are secured by CPU proof of work mining.

The PegNet token (PEG) is an open, distributed, autonomous and minable stablecoin network. PegNet enables cryptocurrency users to hold value and make payments in the form of any asset they would like thanks to Pegged Asset Tokens. PegNet tokens are digital copies of the fiat currency, cryptocurrency or precious metal they mirror.

Supported by prominent early Ethereum team member Jonathan Mohan and early blockchain leaders such as David Johnston, and Paul Snow, PegNet’s technology leapfrogs existing stablecoin implementations by being minable via proof of work, where miners are rewarded with PEG tokens in return for submitting and approving price data from external sources.

Miners subscribe to various market APIs and submit the prices of 29 assets, including Gold, Silver, USD, Euros, Ether, Factoids and Bitcoin, with more assets scheduled to come. Users can choose their exposure to any of the pegged assets by simply converting between assets at current market prices.

PegNet miner, David Johnston stated, “PegNet is really the fulfillment of the decentralized vision I had for assets on the blockchain back in 2012, and so it’s exciting to be able to see it launching into reality now and with a market cap exceeding $100,000 I think is a healthy indication of the industry’s interest as well.”

Conversions and transactions only cost 1/10th of a cent, making the PegNet perfect for payments and even microtransactions in any of the asset tokens in the PegNet. PegNet is a layer-two solution built on top of the Factom protocol and will have cross-chain interoperability. The PegNet already has a gateway between Ethereum and will seek out similar platforms. This will allow other blockchains to offload some transactions to PegNet to scale. Also because PegNet is built on the Factom Protocol, all data is secured by Bitcoin and Ethereum as Factom anchors into both.

PegNet Developer, Paul Snow mentions, “The idea for PegNet has been around for about a year, and after I first proposed it at the Texas Bitcoin Conference, the idea began to grow within the community, collecting developers and miners! Without any company or ICO, the PegNet is now live, pushing the bounds of what can be done within a cryptocurrency protocol!” 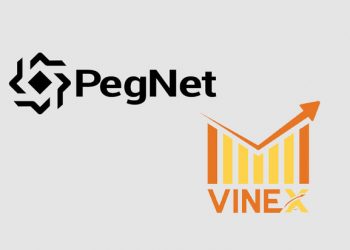 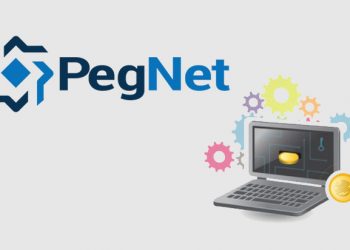