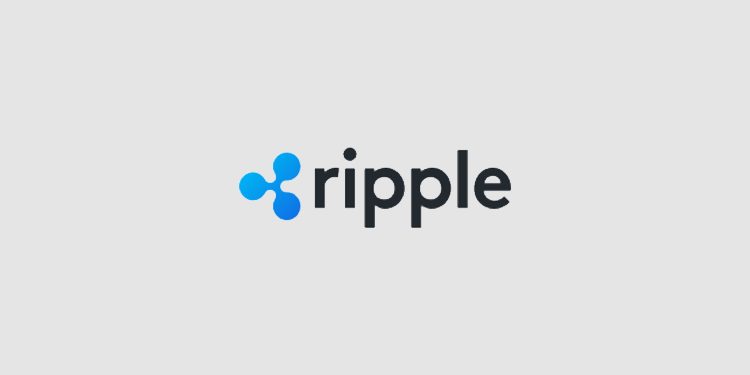 Ripple, the leader in enterprise blockchain solutions for cross-border payments, today announced it has launched operations in Iceland to further expand its presence in Europe. In addition, the company welcomes a new team of engineers with its ‘acqui-hire’ of Icelandic crypto trading firm Algrim.

Last week, the Ripple team announced its acquisition of Logos, adding eight engineers to the Xpring team who will lead the charge in exploring solutions for a decentralized finance (DeFi) system built on XRP.

Earlier this year, Ripple signed on several of the world’s largest financial institutions – such as MoneyGram – to its global payments network, RippleNet. To keep up with strong customer demand and market opportunity, Ripple is rapidly expanding its team on a global scale with today marking its second engineering talent acquisition in one week.

The new Icelandic team will play an integral role in the ongoing development of Ripple’s On-Demand Liquidity (ODL) product which utilizes XRP for production cross-border payments. Iceland will serve as one of Ripple’s engineering hubs with plans to bring on more technical talent in the region.

“With built-in expertise in trading and exchanges, the addition of Algrim’s engineering talent to our team will be instrumental in continuing the momentum we’re already experiencing with On-Demand Liquidity. We’ve been committed to sourcing expert crypto and trading talent in key global markets since day one, and the acquisition of the Algrim engineering team is a successful example of doing just that.”
– Christopher Kanaan, Ripple SVP of Engineering

“The decision to join the Ripple team was a natural fit — both companies share a vision to enable widespread adoption of digital assets and blockchain technology, which aligns directly with what we’ve been working towards for the past several years. We are big believers in XRP and the XRP Ledger, and eager to help build the future of payments at Ripple.”
– Algrim CEO Dadi Armannsson

This acquisition and opening of the Iceland office will accelerate Ripple’s global reach, bringing on strategic partners and financial institutions to RippleNet. Ripple has over 200 customers signed on to RippleNet with over a dozen customers leveraging XRP in cross-border transactions.