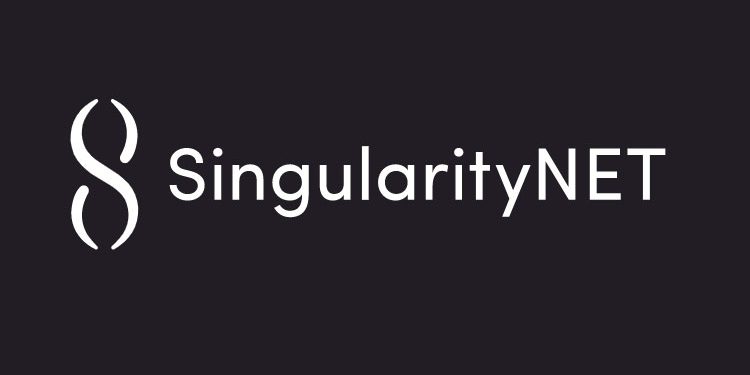 AI company SingularityNET has just announced the release of the V2 beta of its decentralized AI marketplace platform, which lets anyone create, share, and deploy AI services at scale.

A popular favorite is the next generation service, which generates Trump-like tweets, based on an AI model trained by the SingularityNET AI team on “The Donald’s” literary productions using a GPT-2-like neural architecture with some custom modifications.

New usability-enhancing features of V2 include:

Taken together these improvements constitute a major step toward a decentralized, blockchain-based AI marketplace that is competitive with, and in some respects exceeds, the AI offerings of the centralized big tech firms.

“The new SingularityNET beta version brings us further toward realization of the grand vision of powerful decentralized AGI that has animated us since we founded the project in 2017. To make SingularityNET a success we need not only a highly capable and scalable platform populated with brilliant AI algorithms, we also need the platform to have an appealing user experience. What we’re doing here is setting the stage for massive adoption of the platform as 2019 and 2020 unfold — moving one step at a time toward the decentralized AGI revolution.”
– Ben Goertzel, CEO of SingularityNET

This release comes only a few weeks after the announcement of a partnership between the SingularityNET Foundation and the People’s Insurance Company of China (PICC) , which will involve application of some of the same AI tools featured in the beta V2, along with other SingularityNET AI tools, to solve critical problems for PICC’s insurance business across automotive, agriculture and other verticals. 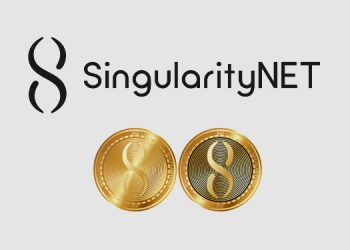 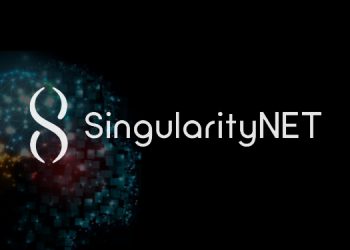 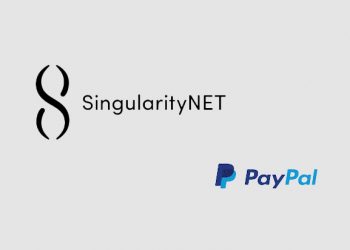 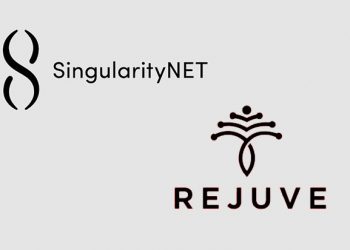