All new, experimental functionality will be now published on stagenet instead of testnet 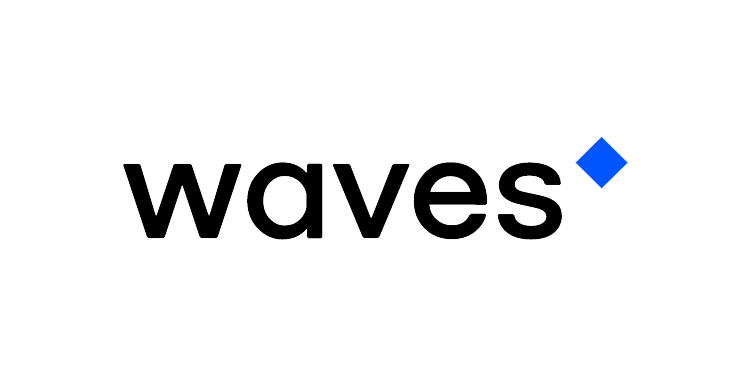 Waves, the custom blockchain application platform with DEX, has announced the creation of the Waves stagenet as a new, better testing ground.

The goal of the new ‘stagenet’ is to eliminate possible blockchain rollback issues on the testnet. Previously, all new Waves functionality was published on testnet before it was available on mainnet.

Yet, when developing Waves-based projects on testnet, users could encounter problems due to the rollback of blockchain height caused by the instability of the testnet version.

To avoid this kind of issue, the Waves team has now officially launched a new experimental blockchain: the stagenet.

Starting from the upcoming release, the Waves testnet and mainnet will have the same versions and will be updated simultaneously. The community can now use testnet without the fear of a blockchain rollback.

Stagenet is a fully functioning Waves blockchain but, like on testnet, the WAVES token on stagenet has no value. Stagenet will help developers to test the functionality of new versions of Waves before they are deployed on testnet and mainnet.

To use nodes on stagenet, developers will need to: download the latest version of the Waves node software, download waves-StageNet.conf, install the node using the manual, and after that, the node will begin to download blocks.

Stagenet has currently been added to the Waves Explorer, Waves IDE, and Waves Keeper.