Zcash (ZEC) was created in 2016, it was then known as Zerocoin. The cryptocurrency won CoinDeal's 17th voting round for listing. 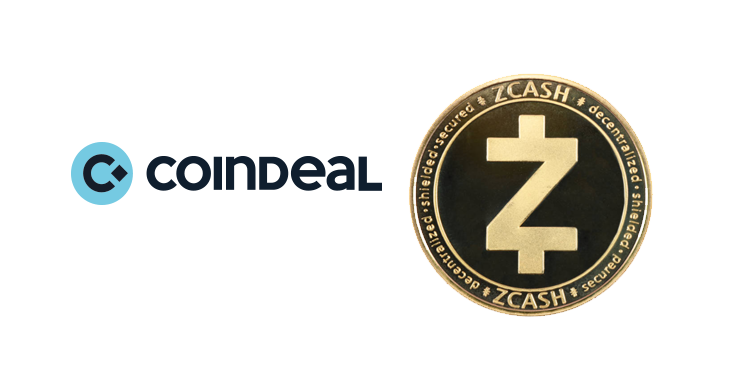 CoinDeal, a cryptocurrency exchange based in Europe, and which just recently launched in select states in the U.S., announced that after winning the latest listing vote, Zcash (ZEC) has come to the exchange.

The ZEC/BTC market will be open in a few days, while deposits are now open.

ZCash uses the cryptographic method, which provides full privacy to the user. In this way, ZEC analyzes various protocols that prevent third parties from reading any private data. Like Bitcoin, ZCash has two types of transactions: private and public. Users can decide which wallet to choose: t-addr (public) or z-addr (private).

The decentralized and open crypto provides selectivity of the transaction. All payments are recorded on the blockchain, but the sender, the recipient and the amount of the transaction remain hidden. Due to such large data encryption, Zcash uses a cryptographic method called zk-SNARK. 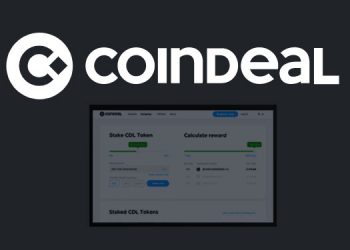 Crypto exchange CoinDeal set to open staking program with up to 11% p.a. 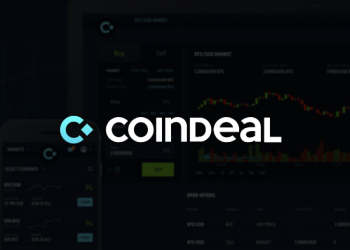 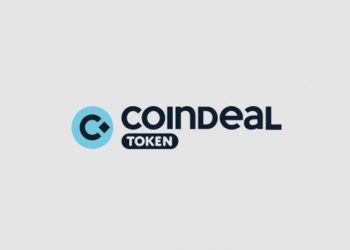 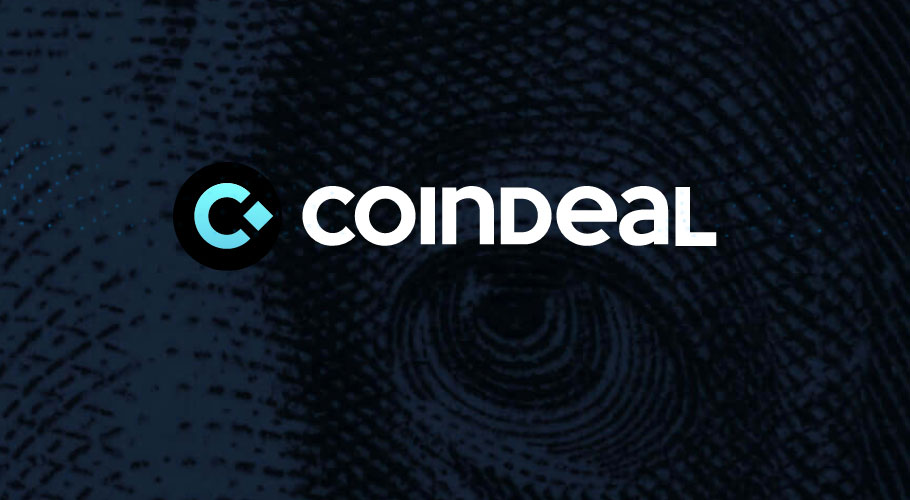 Cryptocurrency exchange CoinDeal will soon be available in the US 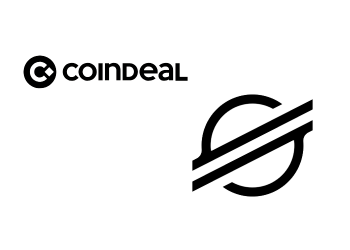 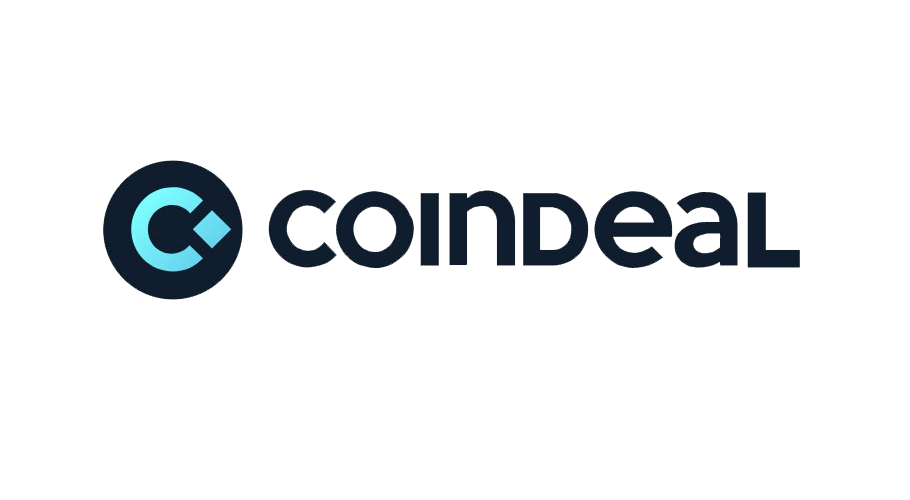