Users of Poolin will now be able to use Mixin wallet to send and receive digital currency, transactions on the network don’t cost GAS fees 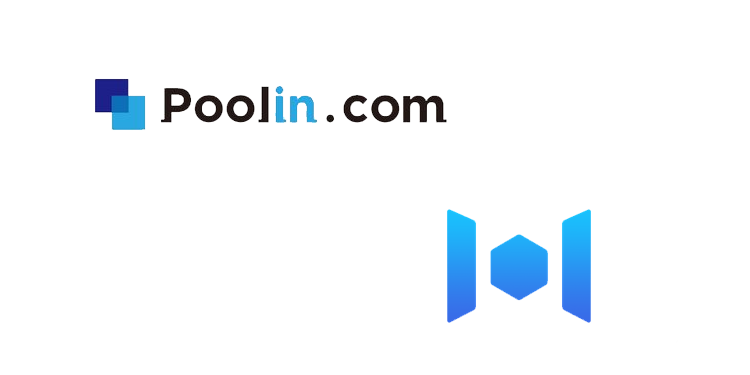 Poolin, one of the three largest mining pools in the world, has recently announced a new strategic partnership and cooperation with Mixin, a peer-to-peer transactional network for crypto assets, designed to solve the scalability of the blockchain.

Mixin provides a safe and reliable cryptocurrency wallet system for miners, and Poolin continues to support stable mining services for tens of millions of miners around the world.

Poolin provides services for thousands of miners around the world. The products cover block explorer, mining pool, and other vertical fields. The Poolin team’s concept is also in line with that of the Mixin team. Mixin’s private key solution also solves the problem of “light hosting” of digital assets by mining pools. 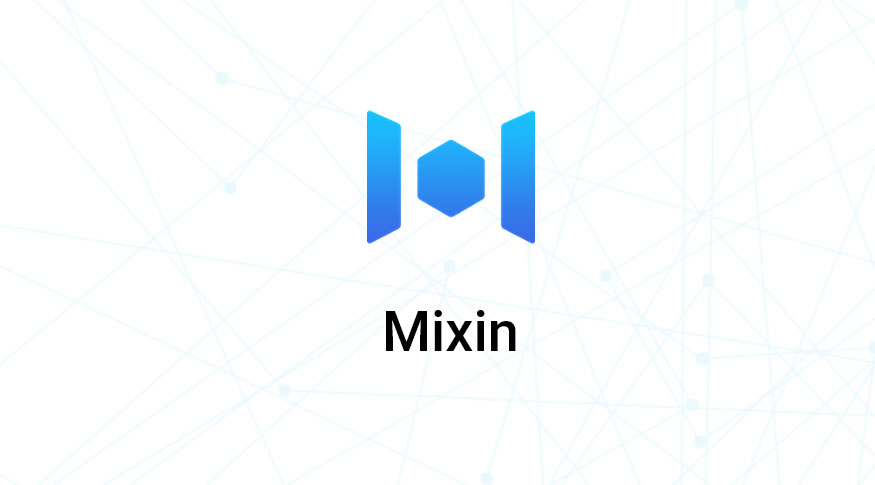