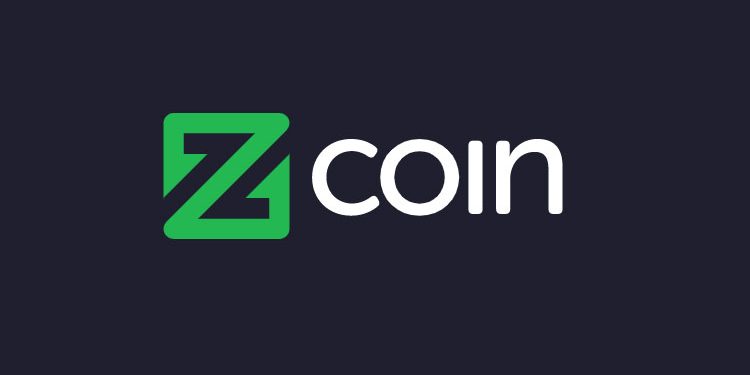 Zcoin, which was the first privacy coin to explore the use of the Zerocoin protocol, today announced the mainnet launch of the Sigma protocol. Sigma replaced Zcoin’s previous Zerocoin protocol on block 184200.

Sigma enables ZKP type privacy without trusted setup and uses cryptography with standard assumptions. The Zcoin team is already seeing wide use of Sigma’s privacy features and said, “We are excited to continue our mission in making Zcoin a private, uncensorable and free currency!”

The Sigma upgrade is a hard fork so users should ensure that their wallets and Znodes are updated to Zcoin 13.8.2.

Users of the Zerocoin protocol will have a six-month window from today’s activation to redeem them for new Sigma mints. Zcoin has been actively working on the Sigma privacy protocol since early 2018 and the mainnet launch of Sigma marks the first in a series of upgrades in Zcoin’s privacy protocol.

The protocol was coded from scratch and based on the protocol defined in the academic paper One-out-of-
Many Proofs: Or How to Leak a Secret and Spend a Coin of Jens Groth and Markulf Kohlweiss which was further refined in the paper Short Accountable Ring Signatures based on DDH.

Sigma’s eventual replacement, the highly anticipated Lelantus which has garnered academic interest, is Zcoin’s
own independent innovation that further improves on Sigma’s capabilities by removing the need for fixed
denominations and hiding transaction values. Lelantus is currently in development and scheduled to go on
testnet in early 2020.

“When Zcoin first launched with the Zerocoin protocol, we always intended to tackle two core issues with existing deployed ZKP protocols – trusted setups and complicated constructions. Trusted setups go against the fundamental principle of blockchain which is “don’t trust, verify” and Sigma offers the first compelling alternative to solve all these issues.”
– Poramin Insom, Founder and Core Developer of Zcoin 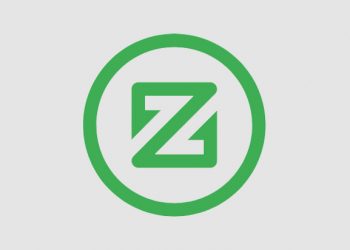 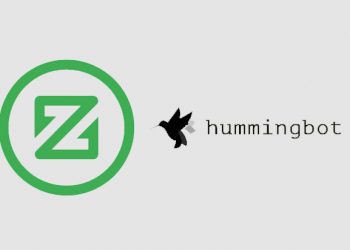 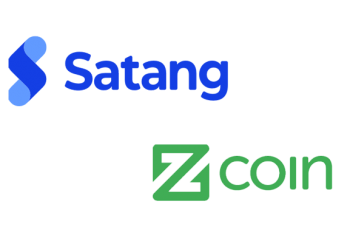 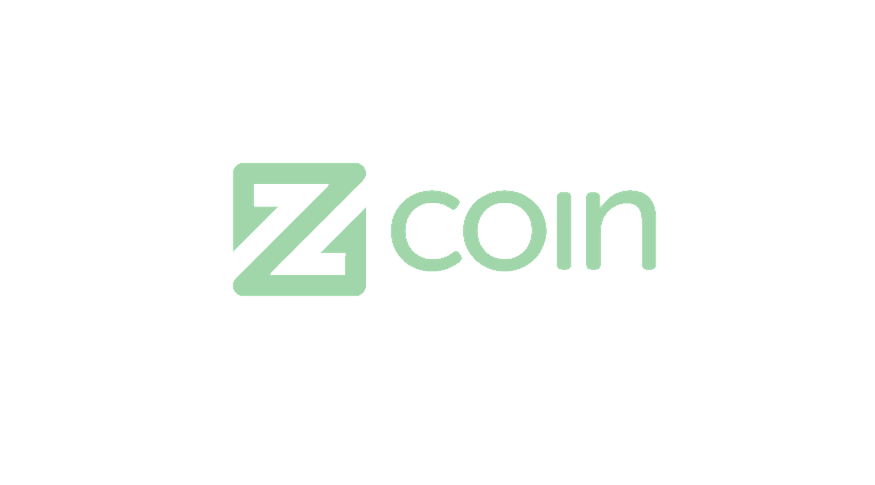