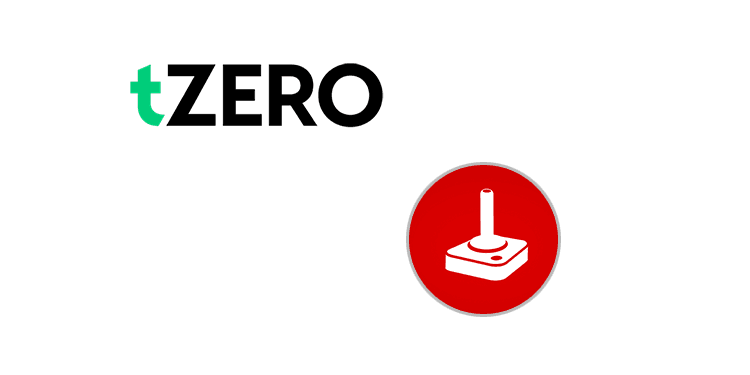 tZERO, the blockchain technology subsidiary of Overstock.com, today announced that it has entered a partnership with the producers of the upcoming movie, “Atari: Fistful of Quarters,” to tokenize the first major theatrical motion picture.

This will be the first time the film industry leverages the power of blockchain technology. tZERO will develop the Bushnell token, sold by the film production and financing company, Vision Tree.

“Our goal is to apply blockchain technology to capital markets and every industry that can benefit from the platform we have built. The Atari movie is the perfect project to lead the way for the tokenization of the movie business.”
– tZERO CEO Saum Noursalehi

The new biopic is centered on a pioneering figure in the video game industry, Nolan Bushnell, who went from repairing broken pinball machines to launching the videogame manufacturer Atari in the 1970s.

The film’s unique approach to funding is reflective of Bushnell’s groundbreaking and innovative career. The movie is being produced by Leonardo DiCaprio’s production company, Appian Way, as well as Benjamin Gerry and J.D. Seraphine of Vision Tree.

“We have been looking for the team to crack the code for Hollywood and bring much-needed transparency and accountability to an industry that has been historically resistant to change. This is an extremely impressive team and we are thrilled to bring the tZERO tech stack to the movie industry.”
Patrick M. Byrne, Director & COE of tZERO’s parent company, Overstock.com

Vision Tree announced back in March 2018 that it planned to raise as much as $40 million with the sale of the Bushnell token. Bushnell token owners, in addition to receiving shares of movie earnings, also play an interactive role in the film’s development. Token owners have received additional benefits such as being able to vote on the movie’s trailer and even have a say in choosing the movie cast.

“Once we had the opportunity to connect with Patrick, Saum, and the rest of the tZERO family it became immediately clear that this is the best team to roll out the token for the Atari movie.”
– J.D. Seraphine, founder of Vision Tree

“It has been a long process to find the right partner to tokenize the Atari movie and to blaze a new trail for other media projects to follow. After looking closely at every major company in the space, we are thrilled to collaborate with tZERO on this exciting endeavor.”
– Benjamin Gerry, founder of Vision Tree 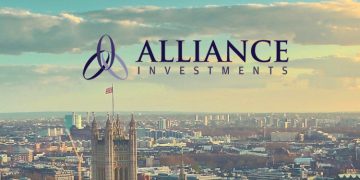 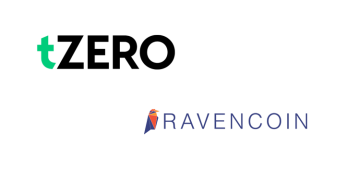 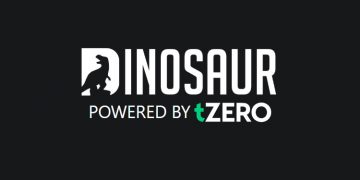 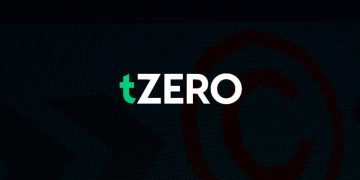 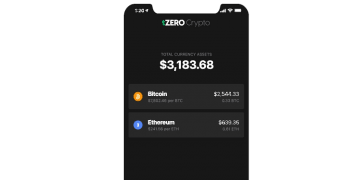