Under the hood, AtomicDEX is compatible with 99 percent of assets including Bitcoin, all UTXO-based coins, Ether and ERC-20 tokens, and any coin that supports time- and hash-locked payments. The test version comes with a dozen coins enabled, with new assets added on every release.

Komodo, the blockchain technology ecosystem, has announced the release of the public beta version of AtomicDEX for iOS and Android. The purpose of the release is general bug hunting and further optimizations to the atomic swap backend.

AtomicDEX is powered by AtomicAPI, an open framework with a shared liquidity pool to build a decentralized exchange with the future in mind. AtomicAPI is available in beta to wallet providers, exchanges, blockchain projects with a token, and developers interested in building white-label DEX products.

The final version of AtomicDEX will be released after comprehensive beta testing and a rigorous third-party security audit. Those interested in beta testing can now signup. 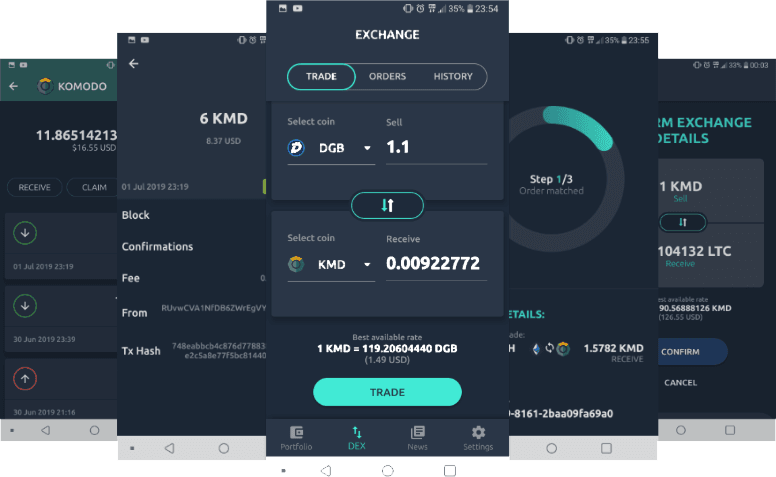