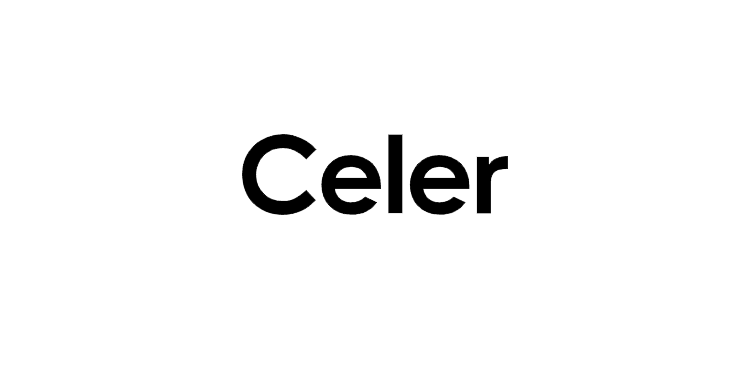 Cygnus opens up an entirely new dimension of blockchain layer-2 scalability with real-time and zero-fee interaction, instant micropayments, and low-latency interoperability for dApps. Cygnus bolsters CelerX, a layer-2 mobile gaming application, and supplies developers’ tools to quickly deploy fun and useful applications. The CelerX software development kit (SDK) aims to further reduce the friction for developers new to blockchain coding and is the first step in the company’s goal of broader mainstream adoption.

Consequently, CelerX games that run on Cygnus are fast, with millisecond latency, as if no blockchain exists. The platform demonstrates a first-of-its-kind user-friendly game environment in which users could play fun, real-time interactive skill-based games and earn cryptocurrency. Backed by the most advanced off-chain operating network, CelerX games allow players to buy crypto directly to the layer-2 CelerX wallet and use them.

With the launch of Cygnus, Celer is opening their platform to help game developers quickly monetize their games with as few as two lines of code. The gaming SDK is not just targeting blockchain developers and there is no previous blockchain experience required. Game developers can quickly port existing HTML5 games today or use the SDK kit to quickly build new and fun games with blockchain functionality.

“Gaming is low-hanging fruit for blockchain and is the fastest way to test the capabilities of a platform. If we can show game developers the manifest benefit of blockchain, make it easy for them to participate, and scale to manage their transaction needs, our success will quickly translate into other industries.”
– Dr. Mo Dong, Cofounder of Celer

eSports Gaming is just the first step for Celer Network. These features are easily demonstrable in gaming applications but can also be applied broadly for other services.

Developers who’d like to build interactive crypto-prize eSport games using Celer’s technology can do so through the Celer Game Developer Portal. 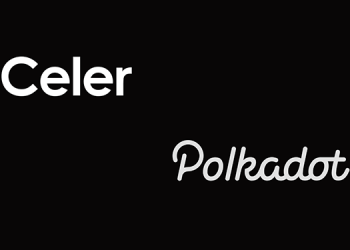 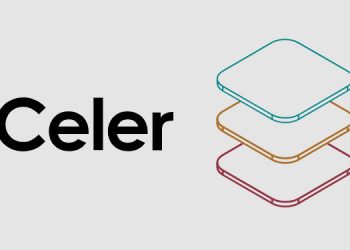 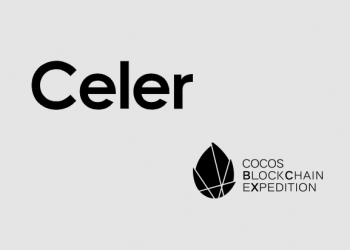 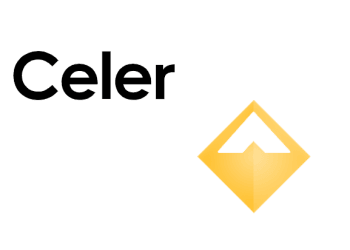 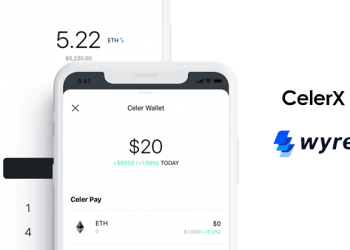