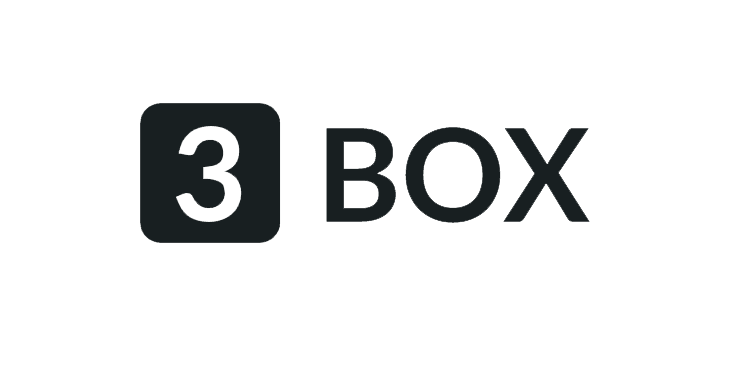 Today, the team of 3Box, a distributed database that supports public and private data for Ethereum users, announced that it has closed a USD $2.5 million seed round led by Placeholder Ventures to further develop its platform. Venrock, Northzone, and CoinFund also participated in the round.

3Box has also announced the formation of an independent entity, 3Box Inc., to help deliver on its mission of building connection and trust online through distributed data storage. 3Box Inc. will be responsible for furthering the development of the core 3Box network protocol, infrastructure, and tooling — including the 3Box JavaScript SDK, developer APIs, and Hub application.

The focus for 3Box Inc. will be on making it even easier for developers to build with 3Box, further decentralizing the 3Box network, and building out a developer portal complete with a managed infrastructure service for projects that would like 3Box to operate their infrastructure.

Brad Burnham, Co-Founder of Placeholder Ventures and previously of Union Square Ventures, led the round and will join the 3Box Board of Directors. Brad has spent many years working with leading companies in the privacy, open source, and internet infrastructure industries — from DuckDuckGo, to CloudFlare, StackOverflow, and others. 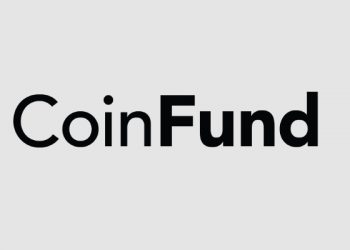 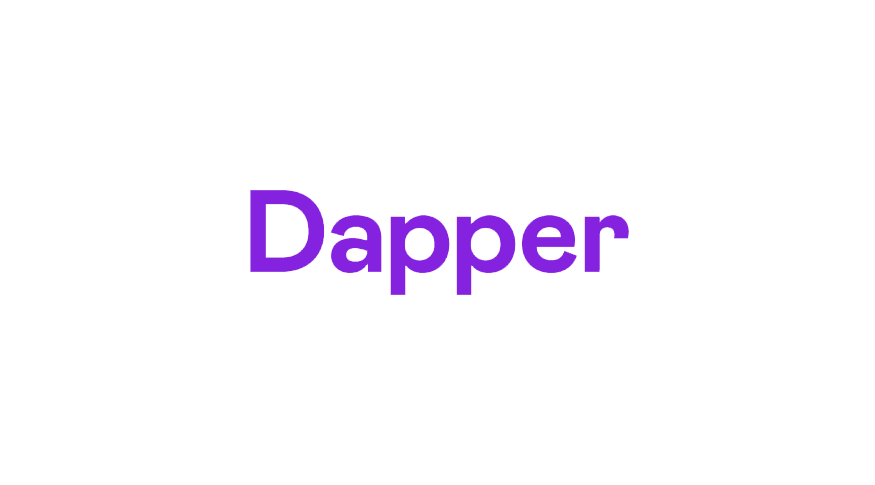 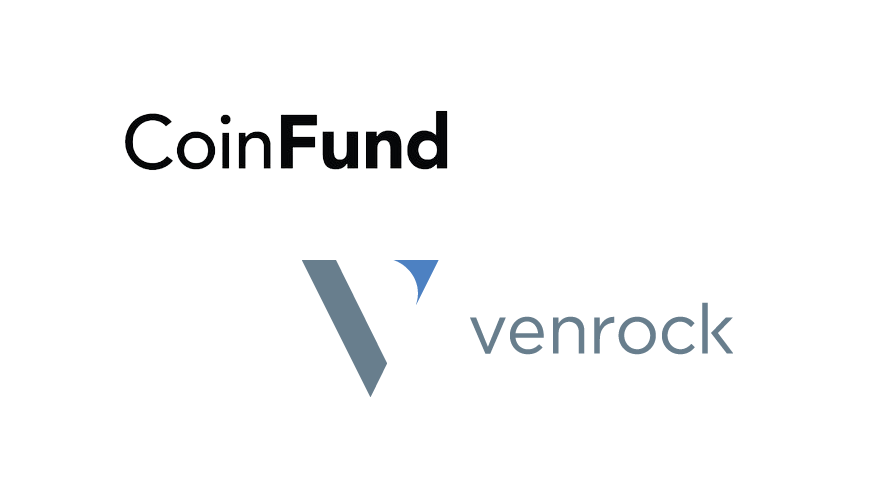