This version greatly increases the decentralization of the network. 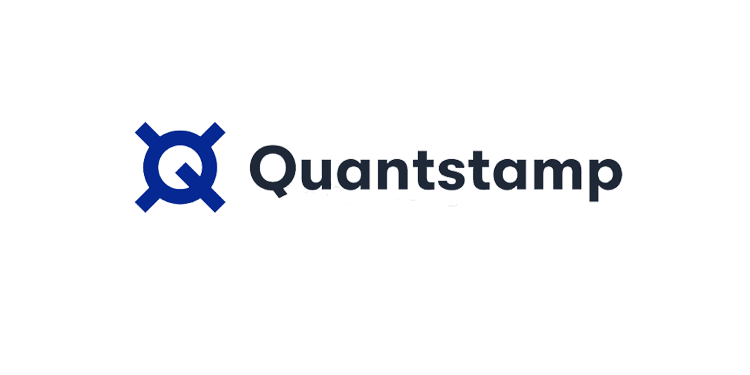 Anyone can now run a node on the Quantstamp Security Network V2 and earn QSP tokens by staking and participating in the network. This greatly increases the decentralization of the network compared to the whitelisted nodes of V1.

Quantstamp Security Network V2 also removes the AWS dependencies of the previous version. Nodes can now interact with the Ethereum blockchain directly either using Infura or through their own Ethereum nodes.

Reports on the Blockchain

Results of security scans are now stored directly on the blockchain, publicly viewable by anyone – even those who didn’t run the scan themselves. Before, users had to trust that developers took appropriate security measures when developing software. Now, users can independently verify that developers achieved a certain security standard.

The Quantstamp Security Network V2 code is now fully open-sourced, providing increased transparency. Anyone can now explore Quantstamp’s Github’s protocol and node repositories to check that the Protocol works as expected. As an open source project, the community is also welcome to contribute to the codebase in order to increase or improve functionality.

Quantstamp Security Network V2 features a redesigned UI with live network statistics and a graphical tutorial. Live stats on node status, network events, scans, and more make it easy to see the status of the network.

The UI is also redesigned to be easy enough for non-developers to use. Anyone, from a developer wanting to check draft code for bugs, to a dApp user wanting to make sure the blockchain application they’re using is free from vulnerabilities can use Quanstamp Security Network V2 to easily perform smart contract security scans.

“Security is an overlooked part of blockchain technology. Because of the immutable nature of blockchains, it’s really important to get it right. With Quantstamp Security Network V2, we are making it easy for developers to integrate security checks as part of their development process. Since scan reports are stored on the blockchain, users of that dAapp can also independently check the security of a smart contract. “
– Richard Ma, CEO of Quantstamp 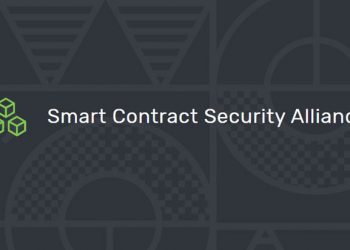 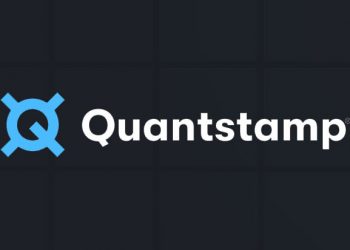 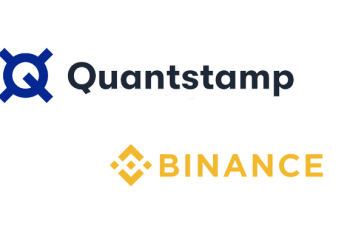 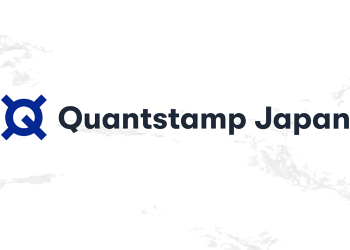 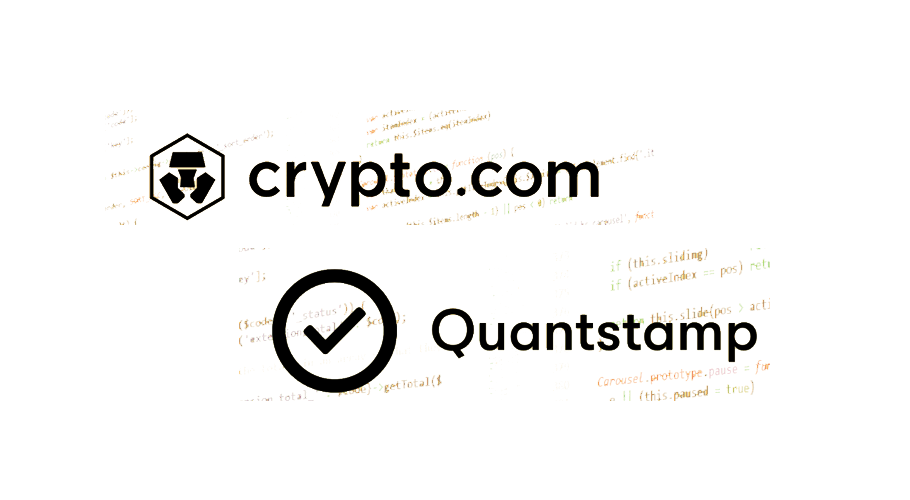