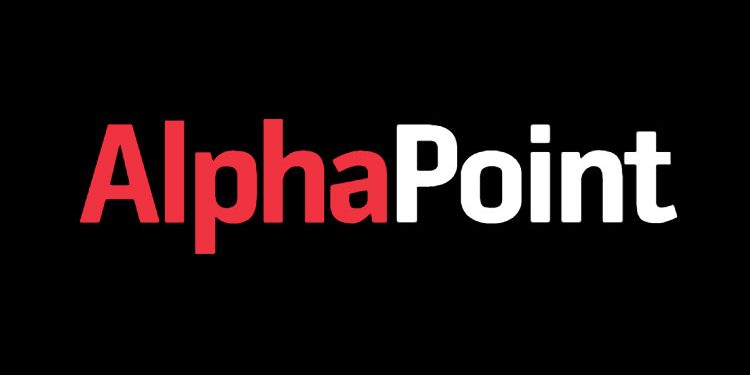 AlphaPoint, a provider of asset tokenization software and digital asset trading technology for licensed broker-dealers, MTF, and exchange operators, today announced it has expanded its operations by opening an office in Zurich, Switzerland.

AlphaPoint is positioning itself in the nation’s capital to service a growing list of European clients.

The blockchain company also announced that after 6 years of providing trading and issuance infrastructure, it has joined the Trust Square business community, which is the world’s largest tech hub focused specifically on fostering the development of innovative blockchain and cryptocurrency projects.

With the Swiss government consistently carving out regulations in favor of blockchain technology and its wide-reaching potential in business and commerce, AlphaPoint has appointed Mark Berger to lead the expansion efforts.

Berger said, “I am looking forward to deploying the excellent tokenization and trading technology infrastructure of AlphaPoint to innovative financial services companies and fintechs making them ready for the tectonic shift in capital markets that is about to happen. It is a privilege to not only represent AlphaPoint as one of the earliest and most prestigious companies in the sector, but to also lead the charge in the opportunity-rich European environment.”

Prior to AlphaPoint, Berger served as an advisor and interim COO of currency.com, a regulated tokenized securities exchange, and brings a wealth of management experience in the sectors of blockchain, cryptocurrencies, investment banking, and regulation. Berger led the blockchain and cryptocurrency team at Vontobel Investment Banking where he managed several blockchain initiatives. Berger holds an MSc in Digital Currencies & Blockchain from the University of Nicosia, the first university to offer this program. Respected bitcoin guru, Andreas Antonopoulos, is a teaching fellow at the University of Nicosia.

Co-founder and CEO of AlphaPoint, Igor Telyatnikov said: “We are incredibly proud at what the team has accomplished over the last 6 years and are excited about the future of this rapidly growing sector. The market for digital assets has consistently been strong in Europe and we’ve already had a lot of success finding new clients and partners in the region.” 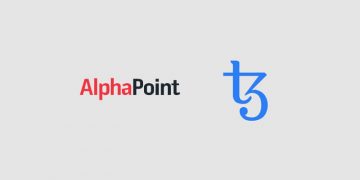 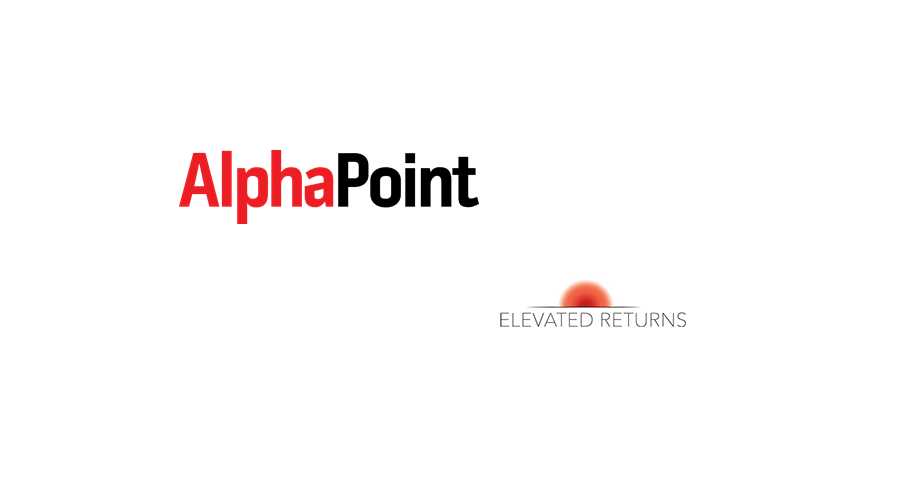 AlphaPoint, a provider of asset tokenization software and digital asset trading technology for licensed broker-dealers, ATS, and exchange operators, has been selected as the exchange... 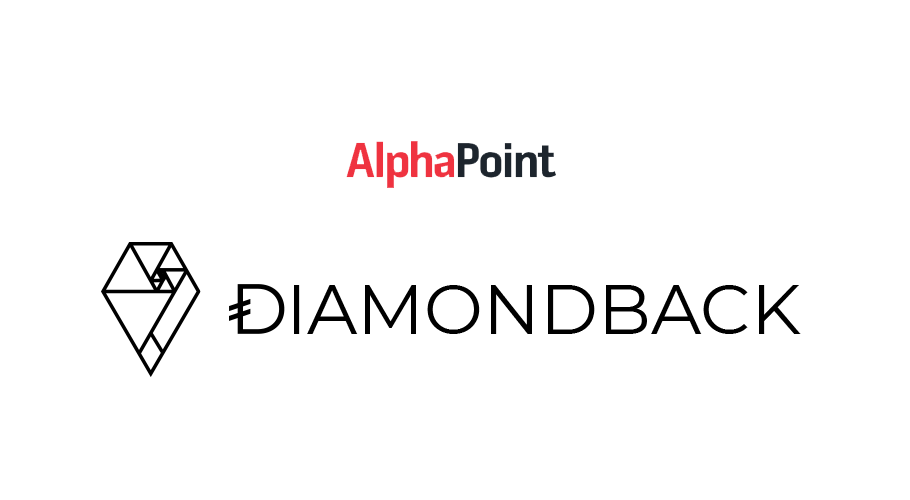