The core team of cryptocurrency Dash, today has officially released Dash Core v0.14.0 software to the Dash mainnet -— the most significant release to date in the ongoing rollout of Dash Evolution.

With this update, the Dash network’s user experience will be improved substantially, enabling immediate transaction confirmation without sacrificing network security. Additionally, the introduction of ChainLocks nearly eliminates the threat of 51% mining attacks – a first for Proof of Work (PoW) blockchains.

Most notably, Dash Core v.0.14.0 introduces three critical new features that are necessary to the future of Dash and the Dash Evolution platform:

“This release has been a major moment on our calendars for quite some time, and I couldn’t be prouder of the work being done by the Dash developer community. Our goal for Dash Evolution has always been for it to make Dash the most user-friendly blockchain-based payment system in the world, and the release of Version 0.14.0 is a significant leap forward in that endeavor. In addition to bolstering our network security via ChainLocks – making our network the first Proof of Work blockchain to essentially eliminate the threat of a 51% attack – the official introduction of LLMQs opens up a whole new world of potential use cases for Dash beyond payments.”

In recent months, the Dash network has deployed several features laying the foundation for the ongoing rollout of Dash Evolution – including automatic InstantSend, which makes it easier for users to complete near-instant transactions at the point of sale without incurring an additional cost.

The release of v.0.14.0 marks the final step before the release of Dash Core v1.0 – also known as Dash Evolution. Once released in full, Evolution will enable developers to build dApps without the infrastructure needed to run a full node, made possible through decentralized hosting. And as part of Dash Evolution, Dash Core Group will be releasing its own consumer-facing payments app, called Dashpay, to showcase the platform’s capabilities.

“I’m thrilled to see our second major release hit mainnet in the past 6 months. Not only has our developer team generated significant momentum internally, but have done so while delivering some of the industry’s most powerful new features. With each release, Dash gets increasingly closer to realizing its potential as ‘digital cash’.” 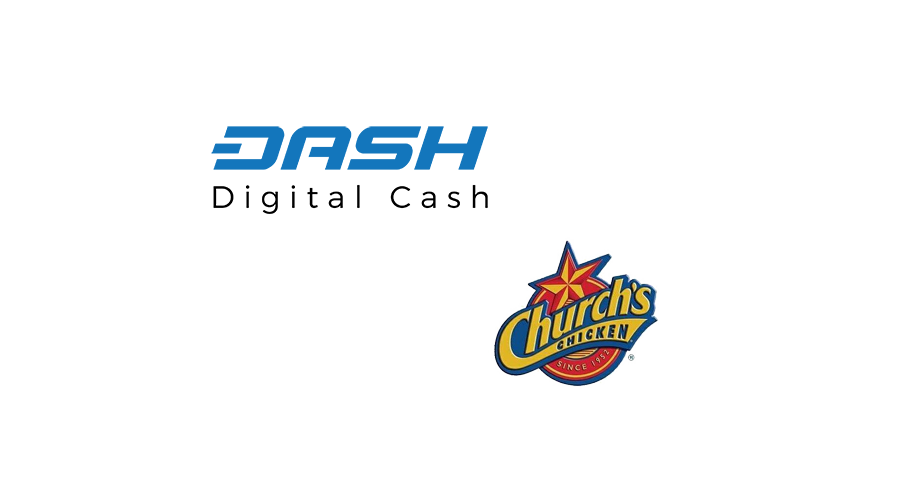